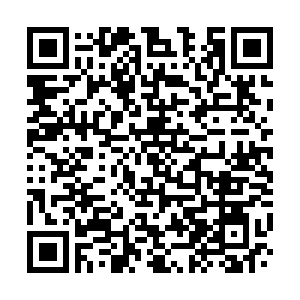 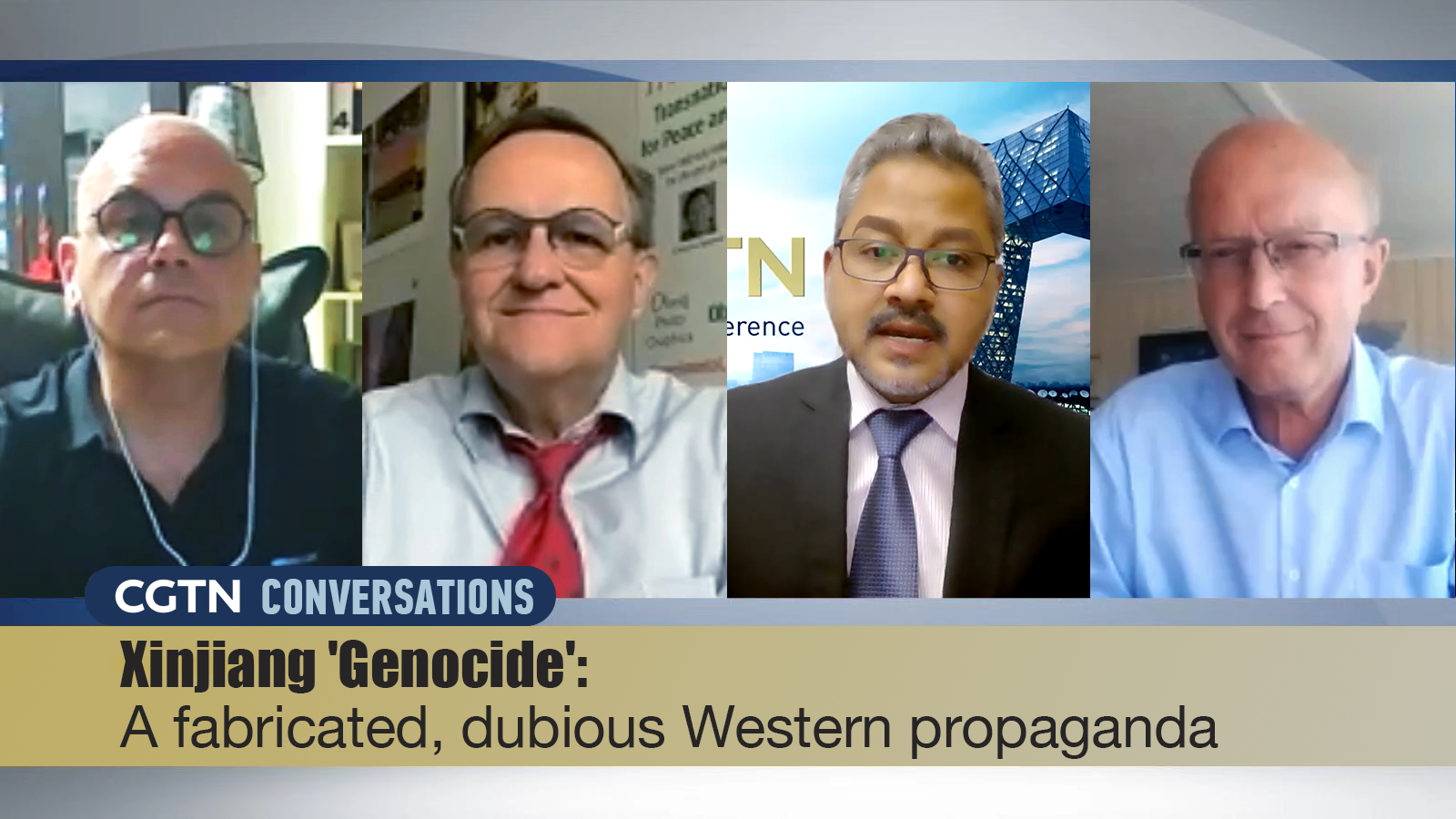 The U.S.-led toxic propaganda against China, backed by the Military-Industrial-Media-Academic Complex (MIMAC), is bound to rise even further in the coming days with the introduction of the Strategic Competition Act of 2021, also known as S.1169, in the U.S. Congress, three analysts associated with the Sweden-based Transnational Foundation for Peace and Future Research (TFF) warned in a conversation with CGTN Digital.

"The mainstream Western media propaganda is going to get a boost now by the new Congressional law on competing with China – the S.1169 – which clearly states that the U.S. shall now be spending hundreds of millions of dollars on negative propaganda and media coverage of the Belt and Road Initiative and other Chinese issues," Jan Oberg, the co-founder of TFF, said.

The Strategic Competition Act of 2021 has been devised to "counteract China" and has received bipartisan support in the U.S. Congress. Last month, the Senate Foreign Relations Committee backed the act by 21-1, sending the bill for consideration by the 100-member Senate.

The act proposes to set up a "Countering Chinese Influence Fund" with a yearly allocation of $300 million from 2022 through 2026 including for campaigns on mainstream and social media.

"They don't even hide it any more that the media is part of the MIMAC. Media is integral to this new act now. It includes the allocation of hundreds of millions of dollars for media focused initiatives against China, including $300 million alone for spreading negative information about the Belt and Road Initiative," said Gordon Dumoulin, a Beijing-based educator, an expert on cross-cultural competence and also a TFF associate.

"It will fund anti-Chinese influence programs, and it will even include training Western journalists to counter Beijing. This development is more than worrisome. The people in the West will just have one single perspective about China – that of an 'evil China.' … The purpose is to serve the political agenda in the West," Dumoulin added. 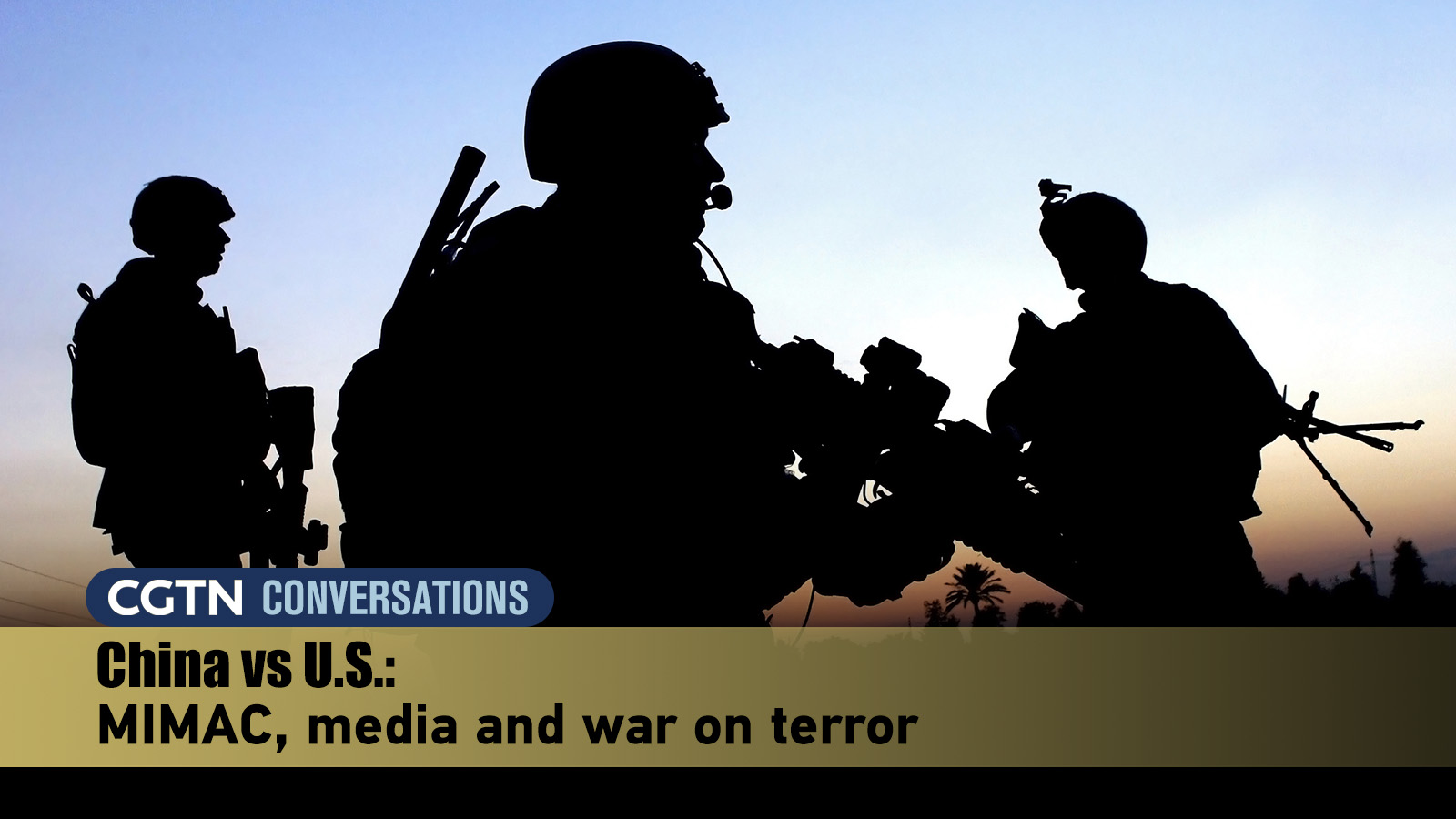 Read and watch: Is the West's Xinjiang campaign driven by U.S. plans to derail China's BRI?

The analysis, published by TFF on April 27, found the report, provocatively titled "The Uyghur Genocide: An Examination of China's Breaches of the 1948 Genocide Convention," to be fabricated from dubious and biased sources.

The report was published on March 8 by the Washington-based Newlines Institute for Strategy and Policy in cooperation with the Montreal-based Raoul Wallenberg Centre for Human Rights.

The TFF analysis summarily exposed the Newlines-Wallenberg report as part of the U.S.-led propaganda by anti-China interest groups that are also intertwined with MIMAC.

The TFF analysis is also critical of the Western mainstream media's one-sided reception and coverage of the Newlines-Wallenberg report without verifying the "sources" or questioning the "independence" of the institutions behind the report.

The analysis also revealed that the report is the product of cooperation among individuals from at least six, more or less inter-connected, interest groups.

The Newlines Institute is funded by Fairfax University of America, a private university. The analysis disclosed that the founder of the institute, Dr Ahmed Alwani, also an affiliate of Fairfax University, had deep connections with Muslim Brotherhood.

"It is always important to ask from which environment or intellectual milieu the authors come from. And we should be aware that this report has been allegedly contributed to by very many scholars, some of whom also have not wanted to have their names mentioned," Oberg remarked.

The Newlines Institute set up a Uygur Scholars Working Group in 2020 with German researcher Adrian Zenz, known for his hardline positions against China, as a leading member. "Zenz is the most quoted researcher in the report. Some would call him a Christian fundamentalist," Oberg said.

"And many of those who are involved either in the first circle of authors or the second circle of authors are related both to Pentagon or U.S. State Department as consultants or something else, and others who have already argued for a hardline U.S. policy against China," he said.

The TFF analysis points out that the report is a rather illustrative example of the discourse and interest circles that characterize the MIMAC, building and expanding on the concept first used for by U.S. President Dwight D. Eisenhower.

'By all accounts, Xinjiang is a Muslim-friendly province' 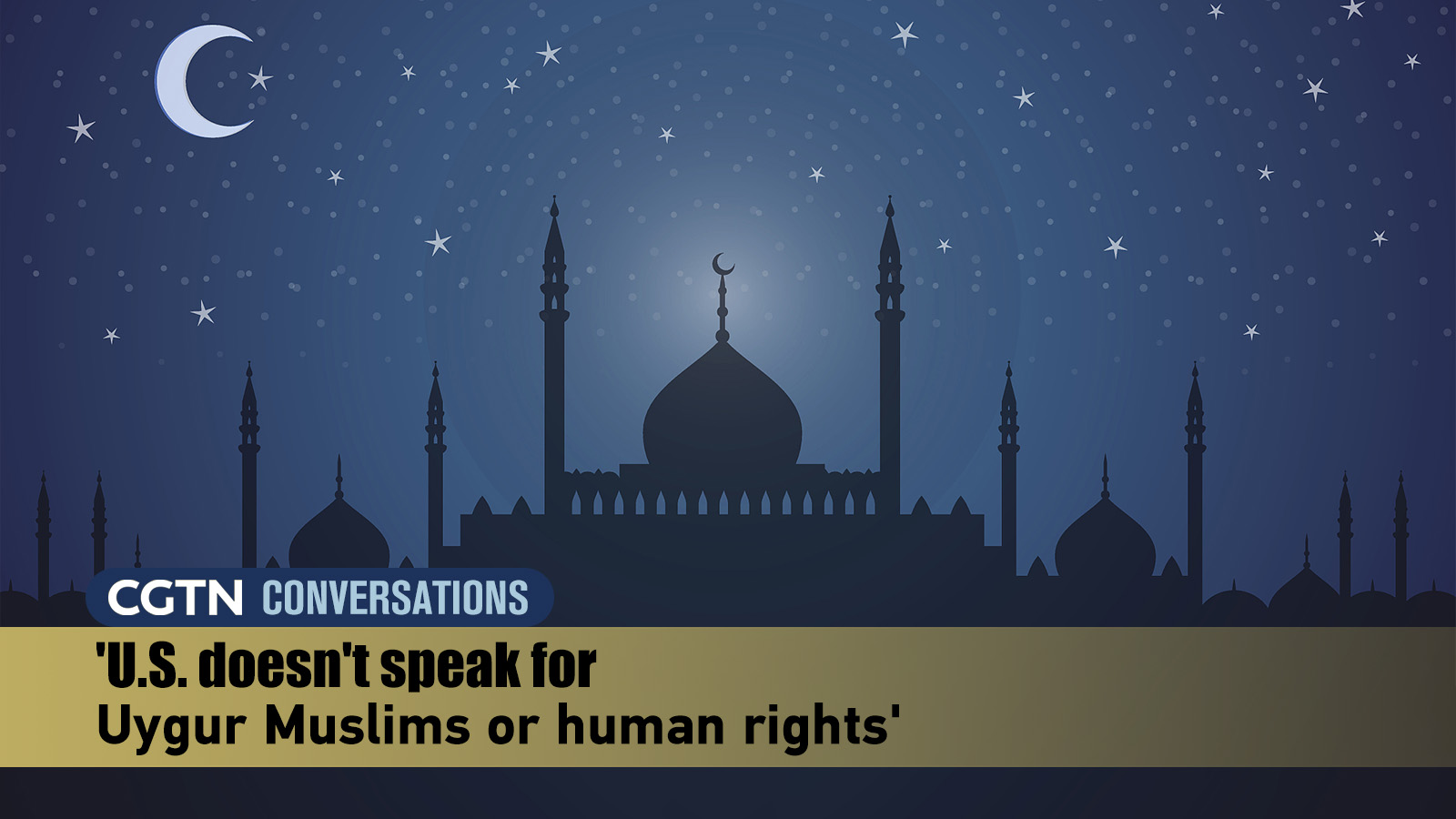 Read and watch: Radical China-U.S. decoupling will throw humanity back by decades

Exposing the duplicity of the U.S.-led Western propaganda on Xinjiang, the TFF analysis also drew parallel between the U.S.'s "global war on terror" with China's "war on terror" in Xinjiang, and their respective human costs.

"The U.S. global war on terror has really had a tragic human cost. The estimates range from between 800,000 to 4-6 million lives lost in the past 20 years, most of them civilians. Deep tragedy," Vestby said.

To top it, "the former U.S. Secretary of State Madeleine Albright, when asked in an interview in 2011 that if the killing of 500,000 children was worth it, she responded in affirmative," he added disapproving the U.S. attitude.

"Then if we go to the Chinese side, they had a lot of terror attacks, especially in the Xinjiang province. The last one in April 2014 in Urumqi where 31 people were killed and hundreds injured. Then, China said we want to stop it. 13,000 were arrested, four were sentenced to death. They pulled out heavy security checks. They built up vocational camps that included deradicalization programs like we are having in the West. And these were actually also supported by the World Bank," the Norwegian statesman said, drawing a contrast between the two approaches.

Vestby also contested the Western narrative that Uygur Muslims are being oppressed in Xinjiang, saying all data points suggest the contrary. "In Xinjiang there 25,000 mosques which translates into one for every 500 Muslims. Even the birth and fertility rates of Muslims are higher than the national average. So, by all accounts Xinjiang is a Muslim-friendly province."

Dumoulin said that considering the devastating results of American policies in the Muslim world, the U.S. can neither be a legitimate voice of Uygur Muslims in Xinjiang nor can it be taking a moral high ground for human rights.

"Human rights and its violations are actually highly politicized. Why? To serve agendas, and these agendas are not for humanity but for dominance and for supremacy. And, actually, this politicization alone is the largest human rights violation."

Opposition grows in America to a new Cold War