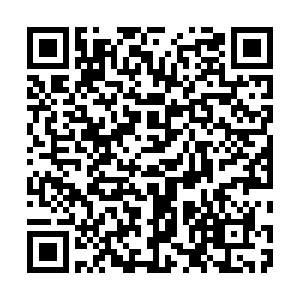 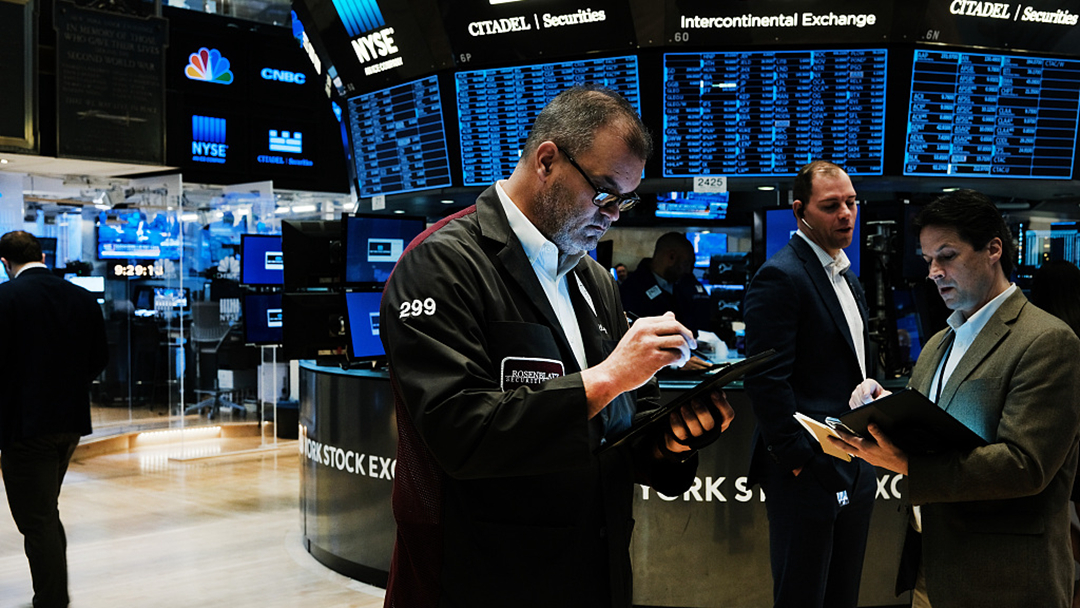 MSCI's broadest index of Asia-Pacific shares outside Japan rose 1.4 percent to a one-and-a-half month high, led by a 4.3 percent jump for tech stocks in Hong Kong. Hong Kong was up 2.8 percent.

Traders have been worried by the prospect of an end to the ultra-loose policies, which have helped power a two-year market rally and support the pandemic-hit economy.

But Powell managed to soothe some of those fears Tuesday during his Senate reconfirmation hearing.

He said the economy was on a strong footing, and with inflation rising and employment recovering, "the economy no longer needs or wants the very highly accommodative policy."

The Fed expects a "return to normal supply conditions" in the coming months, Powell said, but "if we see inflation persisting at high levels longer than expected ... we will use our tools to get inflation back."

The comments were taken by traders to be less hardline than feared, suggesting recent fears about a swift removal of easy-money measures may have been overdone.

Michael Hewson of CMC Markets said Powell appeared "mindful of the dangers of going too quickly in draining liquidity, although he was clear to stress that the Fed was also alive to the risks of acting too slowly, in curbing inflation risks."

Brent crude futures touched $84 a barrel for the first time in two months and U.S. crude futures crept up slightly to $81.69 a barrel.