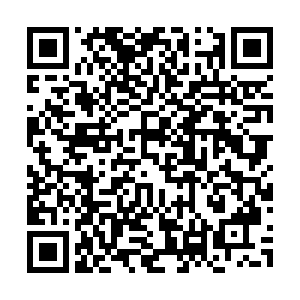 A sequel to last year's megahit Chinese movie "The Battle at Lake Changjin" is slated for Chinese New Year's Day, it was announced on Thursday.

Set during the War to Resist U.S. Aggression and Aid Korea (1950-1953), the sequel follows the Chinese People's Volunteers soldiers taking on a new task at a crucial bridge named "Water Gate Bridge" on the retreat route of American troops. 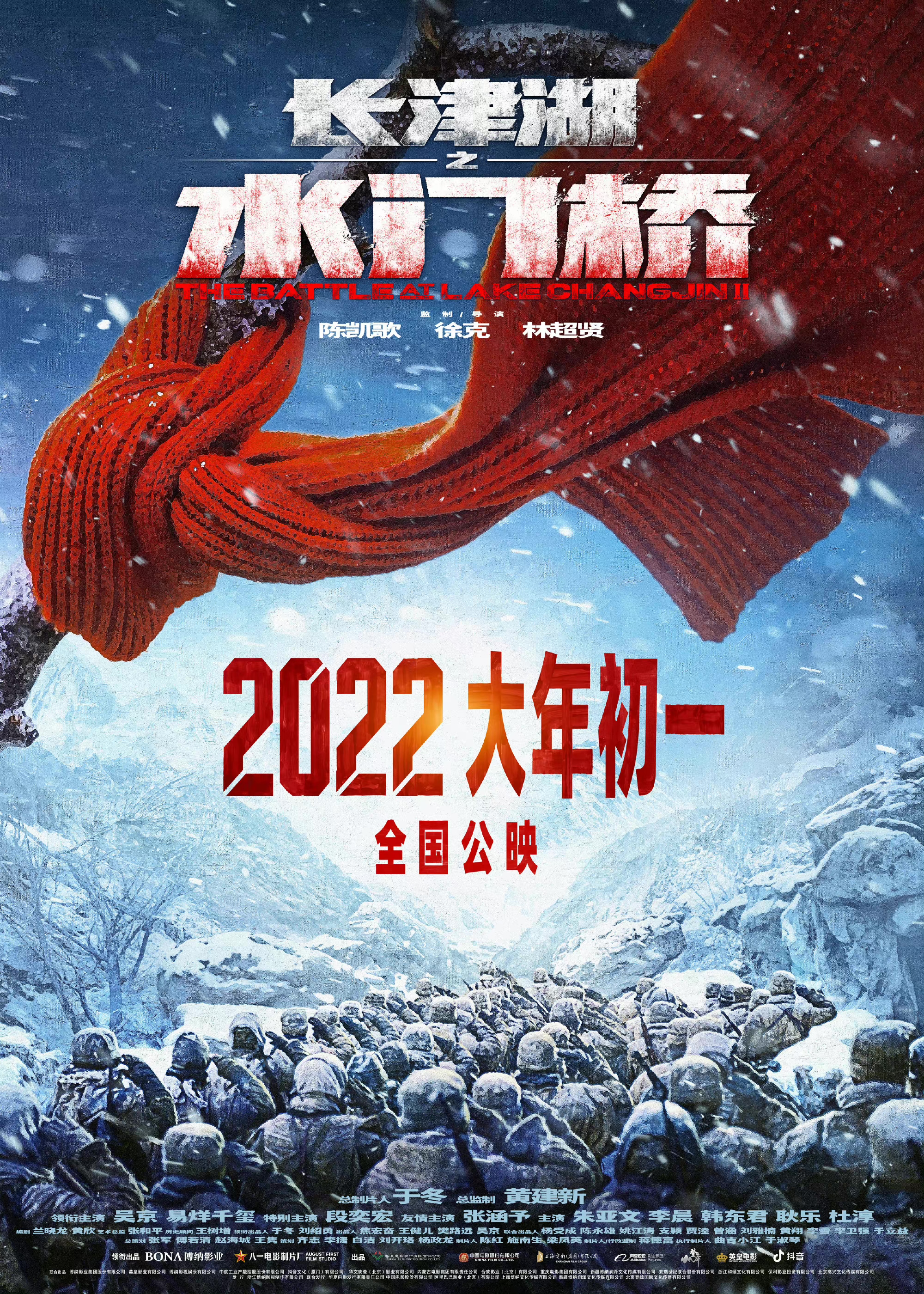 "The Battle at Lake Changjin" broke several records in the global film industry last year. With a total of 5.77 billion yuan ($905 million) amassed in box office takings, it led the global box office chart in 2021. It is still the highest-grossing movie in the history of Chinese cinema.

The sequel is based on a true story, according to the movie producer Yu Dong.

"The Spring Festival is an occasion when Chinese families get together. Today's union is possible because our ancestors risked their lives in battles. We should remember what they sacrificed on this special occasion," Yu said.

The Spring Festival holiday is one of the most lucrative seasons for the country's movie market. In addition to "The Battle at Lake Changjin II," an array of movies will join the competition, including domestic drama "Nice View" directed by Wen Muye and starring Jackson Yee, comedy "Only Fools Rush in" by filmmaker Han Han, and director Zhang Yimou's new war film "The Coldest Gun."