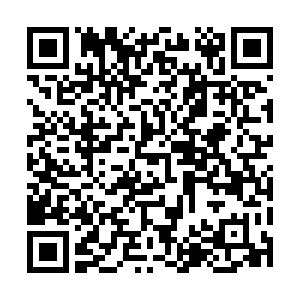 The allegation of "forced labor" in Xinjiang is the "biggest lie of the century" and it has been proved false, Chinese Foreign Ministry spokesperson Wang Wenbin said on Thursday, adding that no one believes it except a small number of anti-China forces.

Wang made the remarks at a regular press briefing after members of the U.S. Congressional-Executive Commission on China wrote a letter to the International Olympic Committee (IOC), in which they expressed concern that some athletes taking part in the Beijing 2022 Olympics would wear clothes produced by "forced labor" in China's Xinjiang Uygur Autonomous Region.

China defends its sanctions on U.S. officials over Xinjiang