Download
What do you think of a few countries 'boycotting' the Winter Olympics? 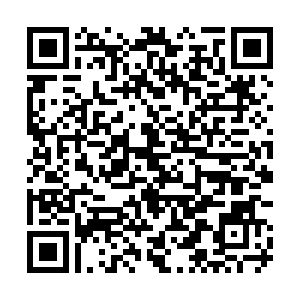 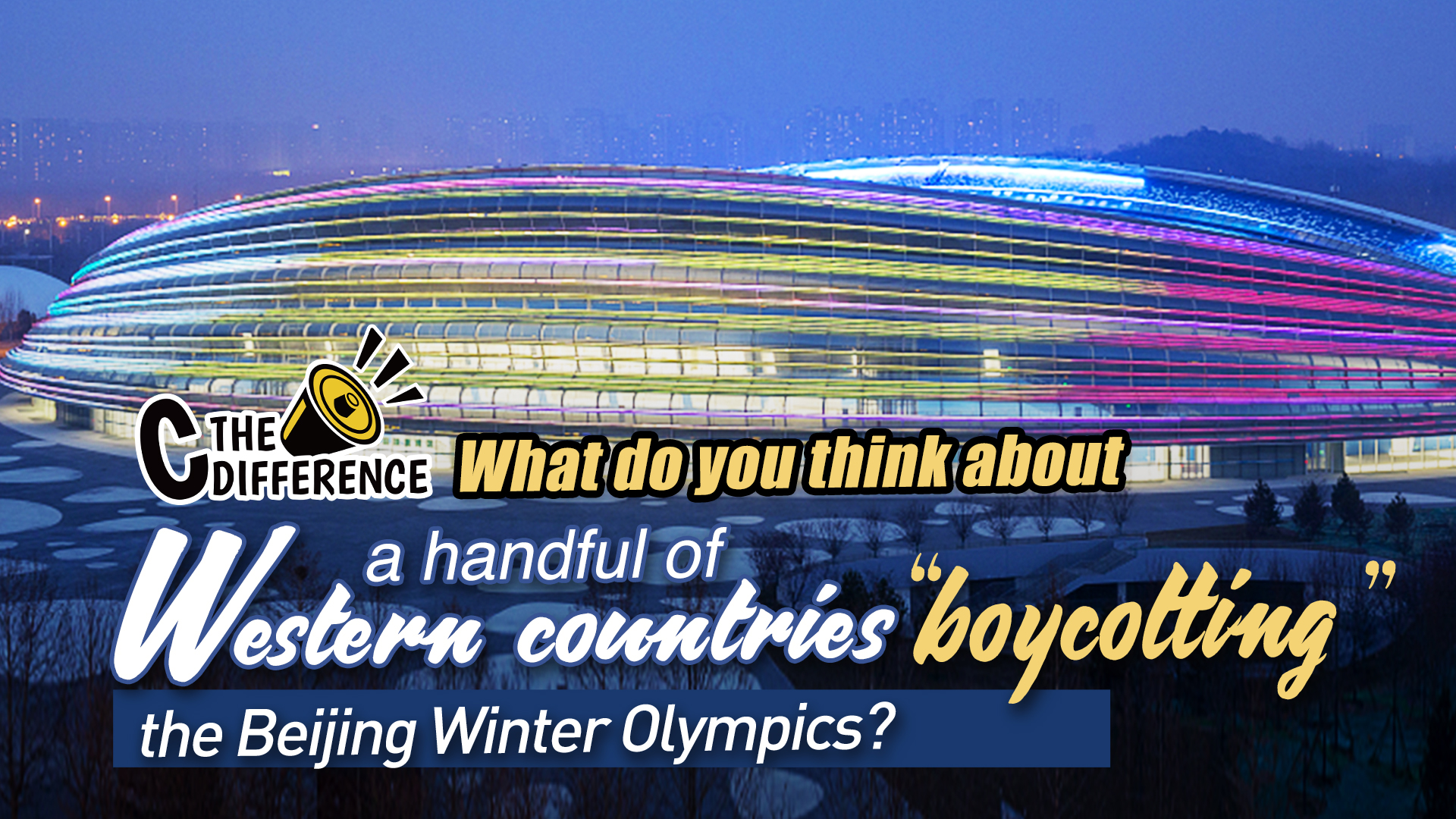 A White House spokesman claimed the U.S. would not be sending officials to the Winter Olympics, citing "human rights issues" last month. Since then, Australia, Japan and other countries have declared their support for the U.S. Meanwhile, Chinese Foreign Ministry spokesman Wang Wenbin firmly opposed the politicization of the Olympic movement and sports, stressing instead the importance of political neutrality regarding the IOC, the Olympic Games and the Olympic Movement at a regular press conference. Why do these few Western countries make such decisions? Is Chinese society really as awful as Western governments say it is? We take these questions to the street to find out answers.