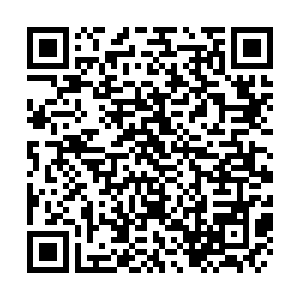 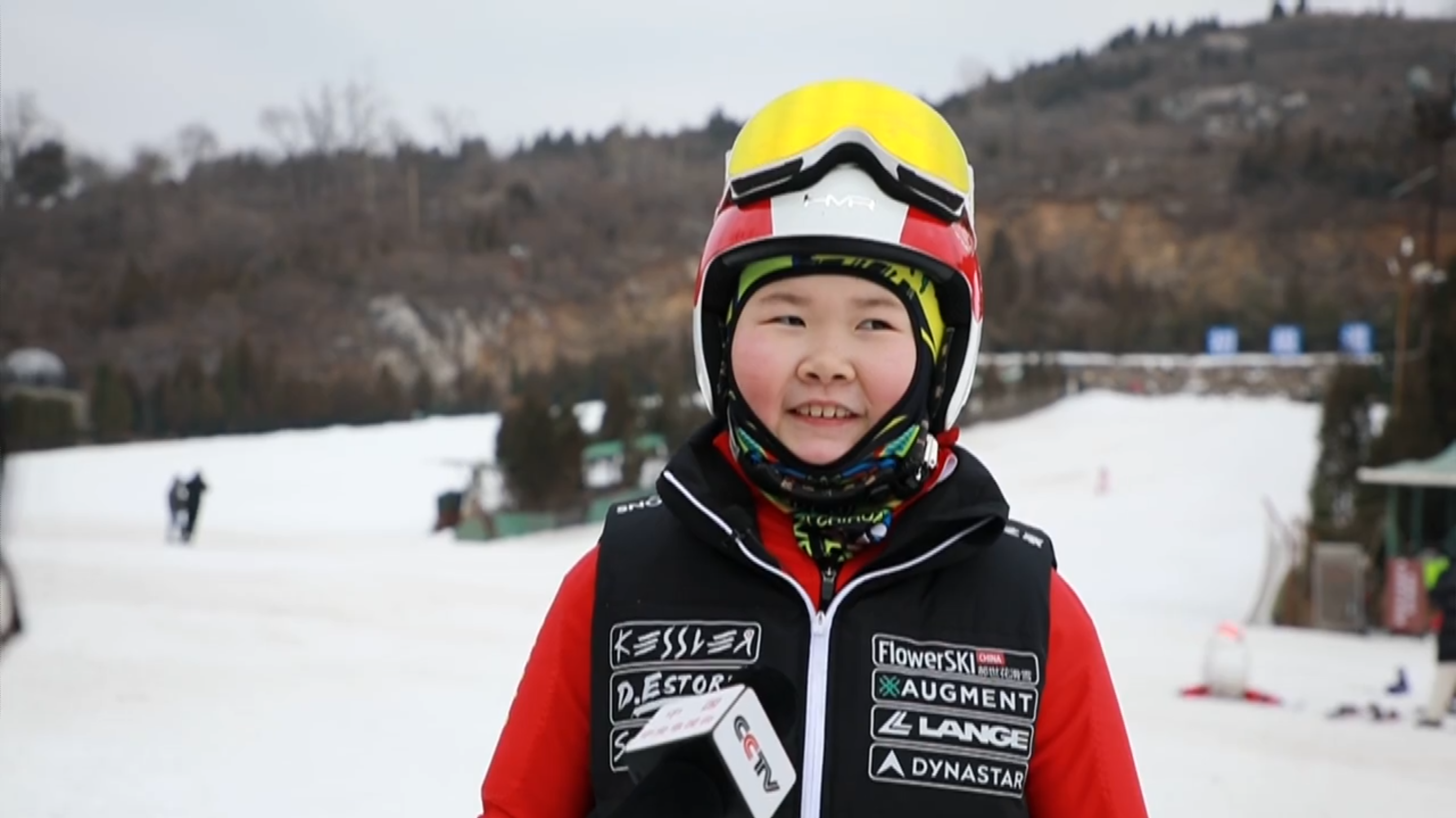 Wang Yibing is an eight-year-old girl from east China's Shandong Province. Despite her young age, she has already won multiple national junior skiing titles and hops to attend the Winter Olympics in the future.

"The steepest slope I skied on seemed vertical when I looked at from the cable car," Wang told China Media Group (CMG). But she felt only fun and excitement when she was skiing on it.

Having begun to learn skiing when she was five years old, Wang has the full support from her parents. Back in 2021, she stayed in Chongli, Zhangjiakou, north China's Hebei Province for five months, spending six to seven hours everyday skiing. It could as cold as 40 degrees below zero Celsius in Chongli, but that didn't stop Wang from gearing up and "flying" on the snow.

When asked by CMG why she continued to ski under such cold temperature, Wang gave a simple and convincing answer: "Because I like it."

Wang's dad told CMG that skiing doesn't only give his daughter fun, but also make her a strong, resilient child.

Some of the events of the coming 2022 Winter Olympic Games will happen in Chongli. Wang is looking forward to watching the world's top athletes perform at the Games. "I'm doing as well as they do right now, but I may surpass them if I work hard enough," Wang said. "When I'm good enough, I can go to compete in the Winter Olympics. I want to win the women's alpine skiing gold medal."