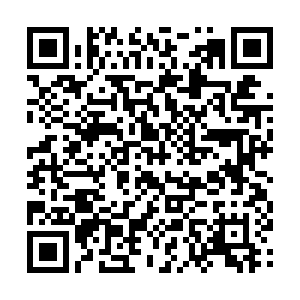 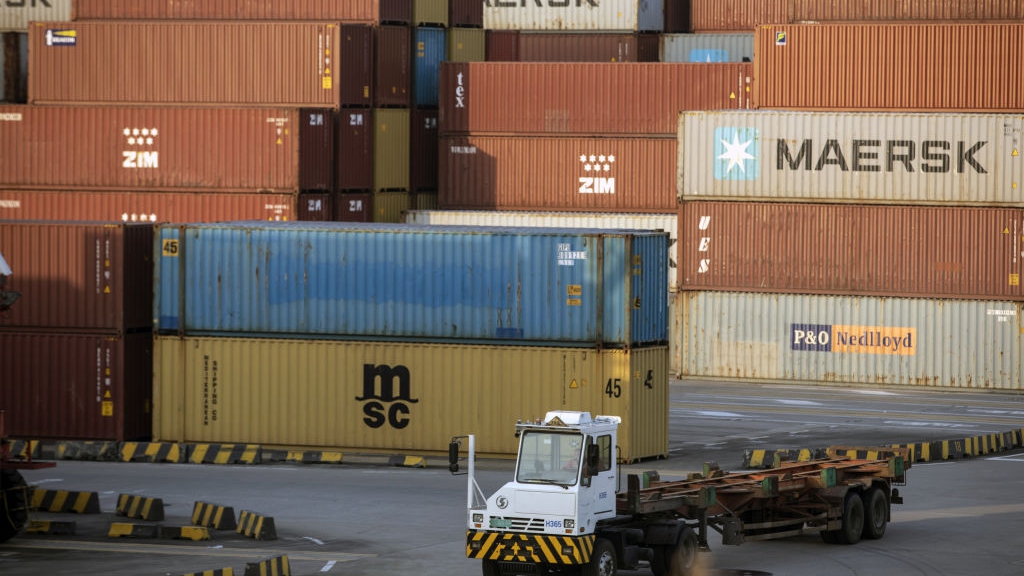 Time is flying. The initial two-year phase-one trade deal between China and America has drawn to an end, which was signed by China's government and the then-Trump administration on January 15, 2020.

How both sides will view the implementation of this deal including problems and potential solutions is being closely watched globally, especially by the business communities in the two countries.

The Biden administration is almost certainly contemplating where to point the finger of blame at China, how to raise fundamental concerns with so-called China's non-market trade policies and practices or the like, without reflecting on its own "worker-centered" trade policy which is protectionist in nature.

To avoid regressing to dark times again and to possibly put the future trade relations between two countries back to the right track, it is essential to objectively assess the implementation and impacts of this trade deal, and more importantly, how to evaluate trade policies of both sides and how to address their trade disputes.

The first is the implementation of this deal.

While neither country has yet to comment on this deal's implementation, some pundits in Washington have pointed out the wide margin China has missed its targets to purchase $200 billion more of U.S. goods and services on top of the 2017 baseline level over two years, as specified by the deal.

Despite being below the targets, China has dramatically stepped up purchases of U.S. goods and services, which were hindered by economic downturn and supply chain interruptions triggered by the COVID-19 pandemic since 2019.

Under America's strategy of browbeating China into huge imports of its wares, unrealistically high targets were set. At the outset, skeptics were puzzled at how Beijing would be able to meet those targets and shocked at the trade volume levied by tariffs as a share of American GDP more than were the notorious Smoot-Hawley levies of 1930, which led to a spiral of international retaliation and worsened the Depression.

The second thing we need to look at is the impacts of this trade deal and the China-U.S. trade war in general.

Biden has yet to end the trade war with China or done anything substantial to reduce Trump's tariffs, even though it is hard to overstate the negative impacts the ongoing trade war has had on both economies. 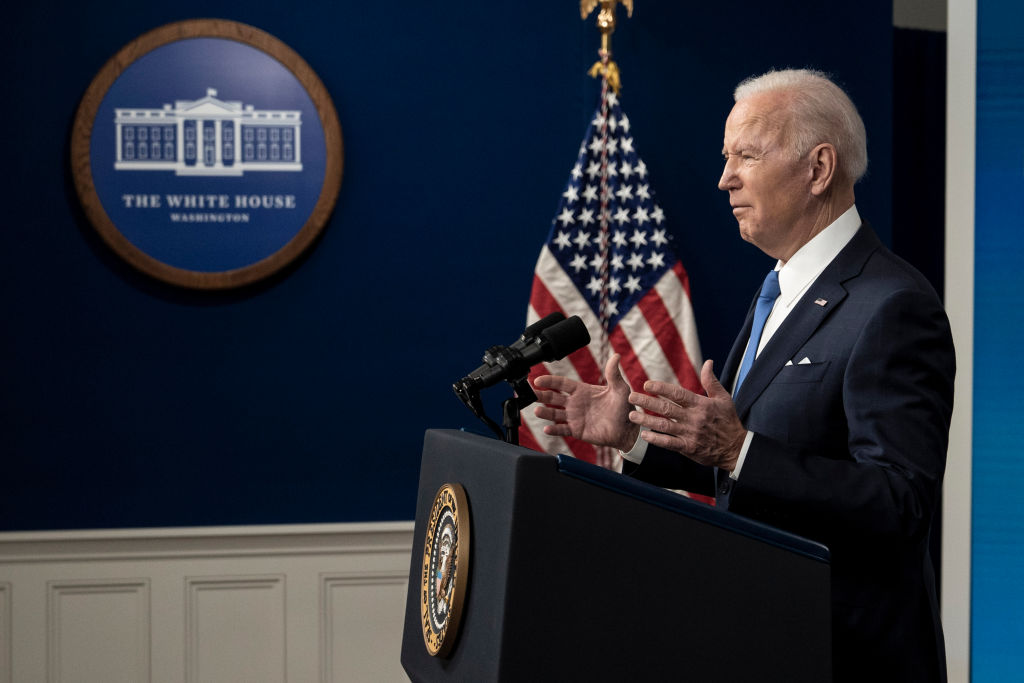 According to a study by IMF economists, American importers in fact bore more than 90 percent of the cost of America's tariffs, given that they had little choice but to rely on Chinese suppliers, at least in the short run. Business investment in America has been depressed due to the burden of higher import costs and retaliatory levies that outweighed the benefits of being sheltered from foreign competition.

Echoed by some leading figures such as Janet Yellen, America's treasury secretary, my op-ed entitled "Tariff reduction on imports from China raises hope as U.S. inflation bites" pointed out that tariffs can be inflationary, in addition to dislocations stemming from the pandemic.

The third is what trade policies of both sides mean to the world and how to settle trade disputes.

After World War II, the U.S. led global negotiations for multilateral tariff reductions and removal of other trade barriers, towards an open, rules-based multilateral trading system with the principle of nondiscrimination among trading partners under the 1947 General Agreement on Tariffs and Trade (GATT), and the World Trade Organization (WTO) after 1995.World trade grew roughly twice as fast as world GDP for more than a half-century.

Traditionally, American trade policy was free-trade oriented. Sadly, the free trade approach has been abandoned in recent years. The Trump administration pushed a protectionist trade policy to support its favored industries. The global pandemic has accelerated the embrace of industrial policies and favored manufacturing that produces health gear needed.

The Biden administration pursues a different approach to international trade in terms of a"worker-centered" trade policy, putting U.S. workers first. Biden's approach engages extensively with labor unions which hold considerable sway with the U.S. president, as about 56 percent of union households voted for Biden, compared with 42 percent for Donald Trump, in the 2020 general election.

The "worker-centered" trade policy is focused on setting up trade agreements that create high-paying jobs and improve wages to help American workers. The administration would fight alleged unfair trade practices that violate workers' rights by other trading partners through joint efforts between the Office of the U.S. Trade Representative and the Treasury and Commerce departments.

However, the "worker-centered" trade policies pandering to traditional manufacturing workers raise costs of imported goods for U.S. businesses and consumers and make things worse with allies. Following the Trump administration's tariff-led trade war, the Biden administration hold American consumers and businesses as hostage, who are forced to foot the bill for higher prices.

The "worker-centered" trade policies led to America's clashes with its allies and partners whom the Biden administration wishes to repair frayed relations with and to enlist the support of to tackle global challenges. For example, Mexico and Canada were upset by Biden's offer of higher tax credits to electric vehicles built by American union workers.

Also, the pursuit of the "worker-centered" trade policy could come at the expense of restoring U.S. global leadership on trade, if the U.S. remains in a more nationalistic mode and violates international trading rules in the form of various political meddling.

Biden's protectionist trade policy is a disaster for both U.S. and world trade. Reversing back to America's traditional free trade policy serves its own national interests better, aimed at reducing prices, increasing choices for consumers, seeking to help companies clear away barriers to investment overseas, opening markets for financial-service firms, and other companies whose investments abroad don't directly boost exports or jobs at home.

As to China's trade policies, following its accession to the WTO in 2001 and a continued overhaul of its trade policies since the 1990s, China emerged as the world's largest trading power. In addition to reducing domestic poverty and improving living standards for its population, China's dramatic economic ascent is bound to remarkably accelerate domestic and global growth in output and trade.

Nevertheless, there are always trade disputes that need to be addressed, especially when the U.S. has been indulged in finding excuses to contain China, with the latest example being a new law banning goods made with so-called forced labor in Xinjiang Uygur Autonomous Region under the guise of "human rights abuses." Whatever trade issues there may be, they are best settled multilaterally, via the WTO's dispute-settlement mechanism or other multilateral forums.