Download
Sell off in U.S. tech sectors yet to be finished amid Fed aggressive tightening ahead
By Jimmy Zhu 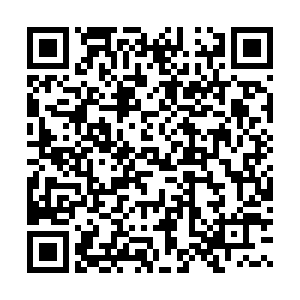 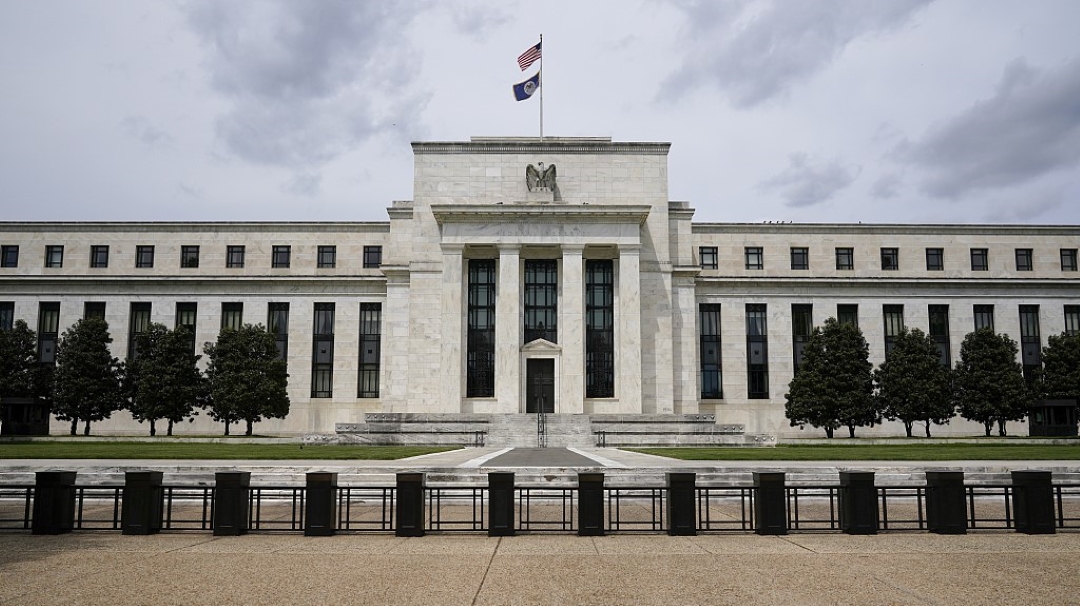 Editor's Note: Jimmy Zhu is the chief strategist at Fullerton Research. The article reflects the author's opinion, and not necessarily the views of CGTN.

Since the pandemic outbreak two years ago, the Fed's mega-sized stimulus program has buoyed the U.S. stocks to historical levels, tech stocks, which tend to outperform in low rates environment were the biggest winners. Nasdaq composite index has rallied over 120 percent since the bottom in March 2020, leading the broader U.S. stocks higher in this period.

Last Friday, New York Federal Reserve Bank President John Williams said policymakers see inflation that's obviously higher than we want and not coming down yet, so the Fed is approaching a decision to begin gradually raising interest rates from near zero. Though he didn't specify the exact timing of the first rate hike, market participants now widely anticipate the Fed to start the rate hike cycle from March.

As tech sectors are highly sensitive to the interest rates, Fed's rate outlook has become one of the most dominant factors to drive those technology stocks. Nasdaq composite index has declined by more than 4 percent since the beginning of the year, and some evidence pointing to more pains to come in the tech sectors.

Data shows that the U.S. tech stocks are still expensive versus those in other sectors even with the recent declines. Nasdaq composite index to S&P 500 ratio currently stands at 3.18, while it was at well below 3.00 before the Fed cut policy rate to near zero in early 2020. Having that said, this ratio may continue to fall as the Fed is widely expected to raise the rates by 75bps this year, and such a result may cause huge downside risk for those tech stocks, and drag the broader stocks lower potentially.

For the broad U.S. stocks market, the rising bond yield has been another threat. Daily correlation between S&P 500 index and U.S. 10-year government bond yield is at -0.81 since the beginning of 2022. The bad thing is that as the Fed is likely to kick off the hiking cycle from March, its 10-year bond yield may further climb higher.

Regression analysis shows that level of U.S. 10-year yield should be at 2.5 percent if the Fed fund rate to be raised to 0.5 percent based on the correlation between the two in past 20 years. Though we didn't expect the yield to reach this level any time soon, any spike in bond yield could be enough to bring more jitters into the stocks market. U.S. 10-year government bond yield rose more than 20bps in the first two weeks of the year, while the S&P 500 dipped more than 2.5 percent in this period. Moving toward the end of the first half of the year, there is a decent chance for the 10-year bond yield to rise toward 2 percent based on the Fed's rate outlook and current inflation levels.

Dollar weakness has yet to support U.S. stocks so far this year

Even with the Fed policy turn into more hawkish since early December last year, the dollar index failed to edge higher so far. A weak dollar profile used to be a good signal for stocks in the past two years, but the story may be different for now.

One of the main reasons behind the soft dollar is because investors firmly believe the Fed is way behind the curve based on the current U.S. labor market and inflation condition. Thus, the Fed is widely expected to aggressively tighten the monetary policy to curb inflation, and that unavoidably to sacrifice the potential growth in 2022.

The bond market expressed the same concern as what the dollar showed. The spread between the U.S. 10-year and 2-year government bond yield, a reliable parameter to reflect the strength of the U.S. economic outlook, narrows to 81bps, down from around 130bps a few months ago. Correlation between the dollar and U.S. 2/10-year bond yield spread stands at 0.78 since the beginning of the year, hinting the direction of the dollar in the near term would be more focused on the growth outlook, rather than the monetary policy or risk sentiment in stocks.

As the omicron variant now quickly spreading in the U.S., its productions and labor market growth are likely to slow down in the first quarter. Meanwhile, we expect the companies' 4Q earnings to be less resilient and more business owners to issue warnings on their revenue outlook amid inflation and supply chain shortage.

At the same time, investors are bracing for the Fed to raise the interest rates as early as March. Both curve flattening in bond yield and weaker dollar happened in the fourth quarter last year, nearly at the same time as when the Fed started strengthening the tightening outlook. For now, U.S. inflation has yet to show clear signs to be cooling off, the Fed is likely to act more aggressively than what investors expected earlier, such action may cause the U.S. economy to face more downward pressure in growth activities.