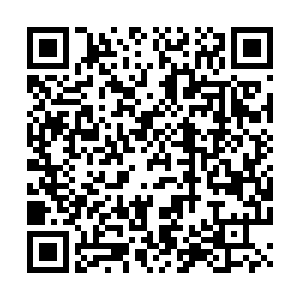 Chinese President Xi Jinping on Tuesday hailed the development of China-Vietnam relations in his congratulatory message to Vietnamese leaders on the 72nd anniversary of diplomatic ties between the two countries.

China and Vietnam have conducted frequent exchanges at different levels and cooperated smoothly in the fight against the COVID-19 pandemic and on economic recovery and development, bringing tangible benefits to the two peoples, Xi said.

Noting that China and Vietnam are socialist neighbors, he hailed the two countries as a community with a shared future that bears strategic significance.

Facing the complicated and combined impacts of global changes and a pandemic both unseen in a century, China and Vietnam should commit to the socialist road that suits their own national realities, and stick to the direction of friendly cooperation, said Xi.

"That serves the shared strategic interests of both sides, and helps advance regional and global peace and development."

Xi added that he attached great importance to the development of China-Vietnam relations, and stands ready to work with the two leaders to steer relations between the two parties and the two countries toward sustained and steady progress.

Li applauded the progress in the bilateral relations over the past year, and said the Chinese side is ready to work with the Vietnamese side to consolidate political trust, seek cooperation in different fields and continuously enrich the China-Vietnam comprehensive strategic cooperative partnership.