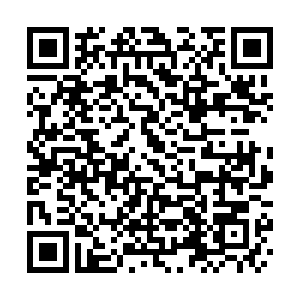 In a phone conversation with Vietnamese Prime Minister Pham Minh Chinh, Li said China is willing to work with Vietnam and other RCEP members to promote regional economic integration at a higher level so as to bring more benefits to people in the region.

The RCEP agreement, the world's largest free trade pact, entered into force on January 1. The RCEP includes 10 members of the Association of Southeast Asian Nations (ASEAN), China, Japan, the Republic of Korea, Australia and New Zealand. The 15 states' total population, gross domestic product and trade all account for about 30 percent of the world's total.

RCEP and China: Decoding the power of free trade

Why RCEP is good news for all 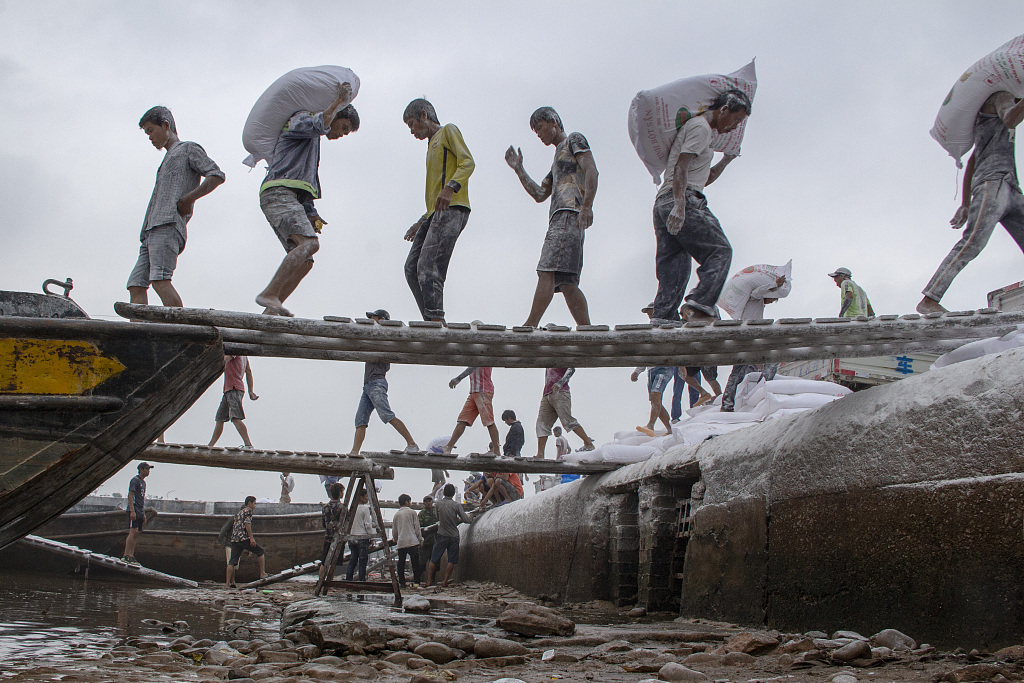 Li said the RCEP's entry into force is conducive to facilitating the free flow of economic factors in the region, promoting the expansion and upgrading of trade and investment, and maintaining the security and stability of industrial and supply chains.

Noting that China and Vietnam share extensive common interests, he said China stands ready to strengthen strategic communication with Vietnam, deepen exchanges in various fields, and properly manage differences. The Chinese side is willing to facilitate the customs clearance for quality agricultural products of Vietnam entering China, he added.

Chinh described China as a "special partner" of Vietnam, adding that deepening relations with China is his country's diplomatic priority.

Vietnam always adheres to the one-China principle and supports China to play a greater role in regional and international affairs, he said.