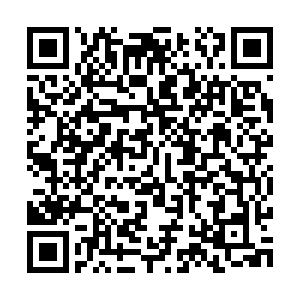 China's Foreign Ministry on Wednesday called on the United States to practice the Olympic spirit and work together with China to create a positive atmosphere for athletes coming from all countries to participate in the upcoming Winter Olympics in Beijing.

Chinese Foreign Ministry spokesperson Zhao Lijian made the remarks at a press briefing. He confirmed that China has issued visas to some members of the U.S. delegation consisting of State Department officials.

The South China Morning Post reported on Wednesday that China has agreed to grant visas to 46 U.S. officials for the Winter Olympics, though the U.S. government said in December that it would not send an official delegation to the Games.

Zhao said a large number of U.S. officials from the State Department and other government agencies are among the U.S. delegation coming to China for the Winter Olympics. Many of the officials hold diplomatic or official passports, he added.

The Beijing Winter Olympics will open on February 4.