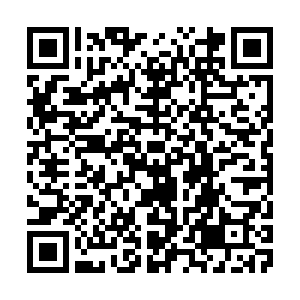 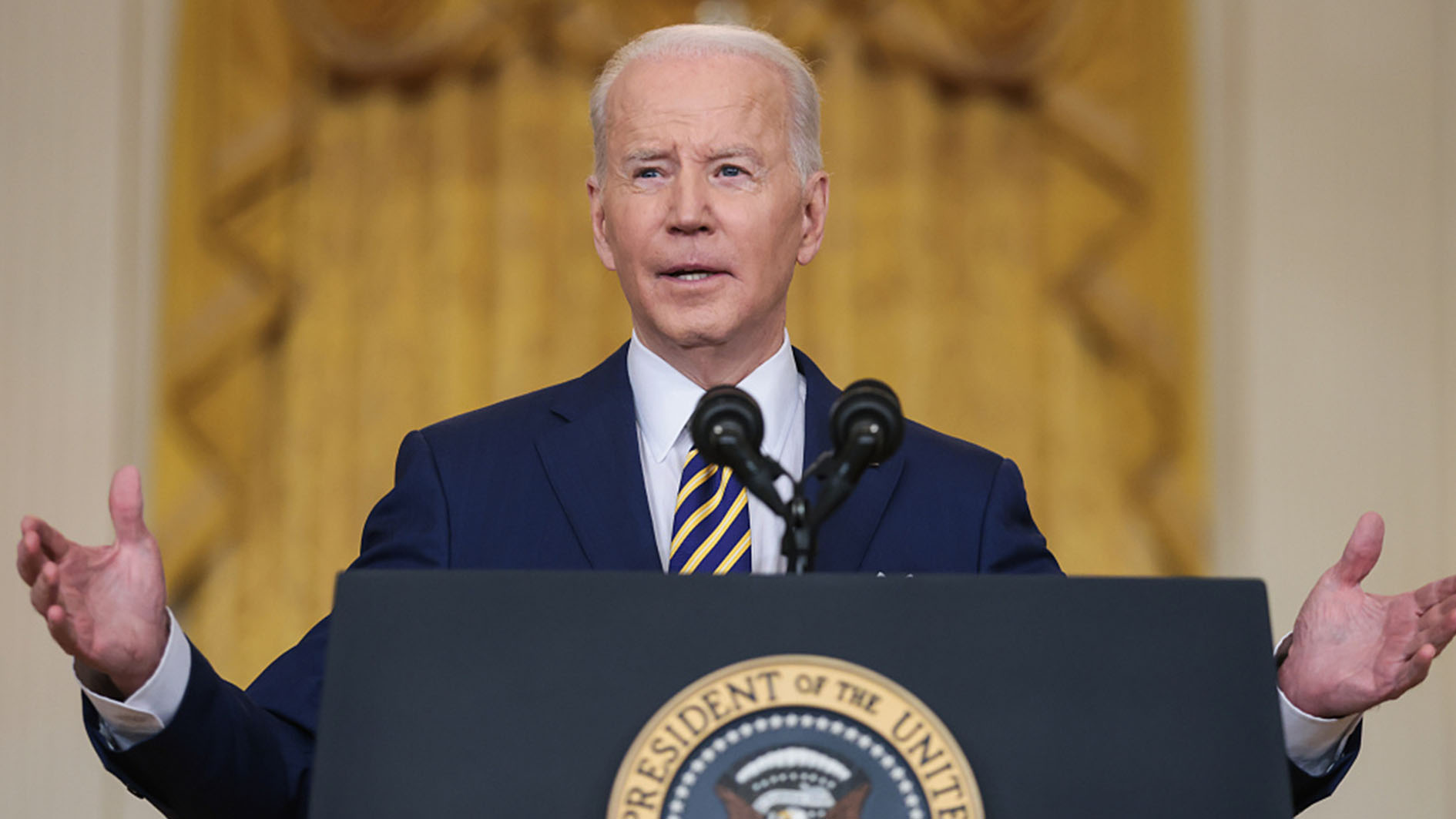 U.S. President Joe Biden said on Wednesday that he is open to holding a summit with Russian President Vladimir Putin amid tension over Ukraine. The two leaders met twice last year.

"I still think that is a possibility," Biden said during a press conference marking his first year in office, adding that he was concerned that a Ukraine conflict could have broader implications and "could get out of hand."

"Putin has, I know, a stark choice, either escalation or diplomacy," he said. "I think he will pay a serious and dear price for it if he doesn't think now."

Ukraine, the United States and some other Western countries have voiced concerns over a Russian military build-up along the Ukrainian borders, fearing that Russia is preparing for an attack. Russia has denied any plan to attack Ukraine.

Biden warned that U.S. allies and partners are ready to impose severe costs and significant harm on Russia and the Russian economy. "If they actually do what they're capable of doing with the force they've massed on the Ukrainian border, it is going to be a disaster for Russia," he told reporters.

ChekThe president said he believed Putin would test Western leaders and the response would depend on the scale of Moscow's actions and whether U.S. allies squabbled over how to react.

The North Atlantic Treaty Organization (NATO) allies are not united on how to respond, depending on what exactly Putin does, with Biden saying "there are differences" among them and that he was trying to make sure that "everybody's on the same page."

Ukrainian President Volodymyr Zelensky on Wednesday held a phone conversation with Secretary-General of the NATO Jens Stoltenberg to discuss security issues, focusing on the diplomatic efforts aimed at de-escalating the security situation around Ukraine. 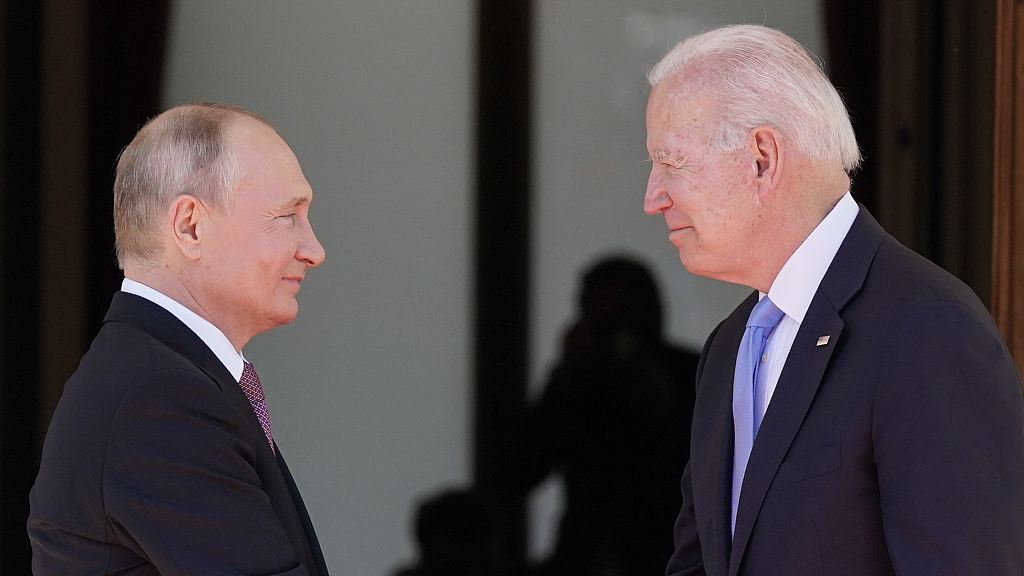 Zelensky's press service said that the two sides discussed ways to settle the situation within the existing negotiation formats and within other modalities of the political and diplomatic settlement.

Zelensky informed Blinken that the ceasefire in Ukraine's conflict-hit region of Donbas is being observed and no Ukrainian servicemen have been killed this week.

After talks with Zelensky, Blinken said on Twitter that he had informed the Ukrainian president about the U.S. engagements with Russia last week and stressed that "there will be nothing about Ukraine, without Ukraine."

On January 10, the United States and Russia held security talks in Geneva to discuss Ukraine, among other issues.

What's at stake amid the Russia-Ukraine tensions?