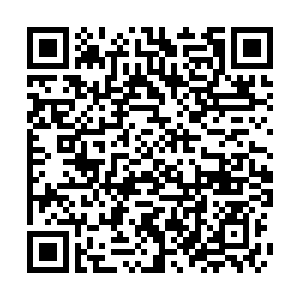 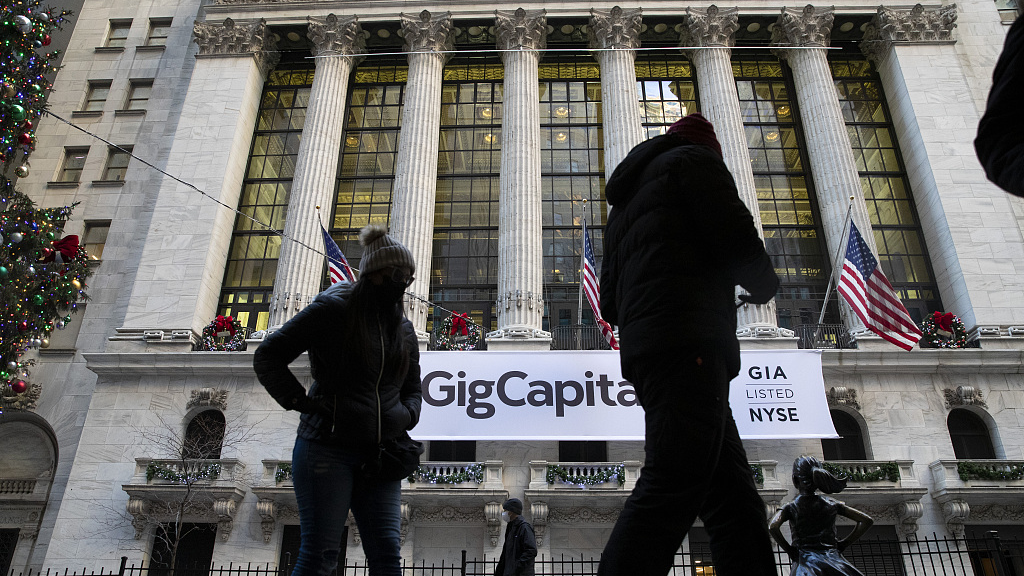 Wall Street's main indexes ended sharply lower on Wednesday, with the tech-heavy Nasdaq confirming it was in a correction, after a diverse set of corporate earnings and as investors continued to worry about higher U.S. Treasury yields and the Federal Reserve tightening monetary policy.

The Nasdaq ended down 10.7 percent from its November 19 closing record high, as stocks sold off into the market close. A correction is confirmed when an index closes 10 percent or more below its record closing level.

The Nasdaq's last correction was in early 2021, when the tech-heavy index fell more than 10 percent from February 12 to March 8. It was the fourth time in the two years since the coronavirus pandemic shook global markets that the index has found itself in a correction.

On Wednesday, Apple shares fell by 2.1 percent, weighing most on the Nasdaq, while declines in Tesla and Amazon also dragged on the index.

Stocks have gotten off to a rocky start in 2022, as a fast rise in Treasury yields amid concerns the Fed will become aggressive in controlling inflation has particularly hit tech and growth shares. The benchmark S&P 500 is down about 5 percent so far this year.

"Any beginning of tightening often results in significant volatility and I think there is always that risk that there is a policy error and it ends the economic cycle," said Kristina Hooper, chief global market strategist at Invesco. "So we just have a lot of apprehension."

Consumer discretionary fell most among S&P 500 sectors, dropping 1.8 percent, while financials dropped by about 1.7 percent and technology slid by 1.4 percent.

"There's a fair amount of anxiety in terms of how the next three to six months are going to play out with a rate-hike cycle set to start likely in March," said Michael James, managing director of equity trading at Wedbush Securities in Los Angeles.