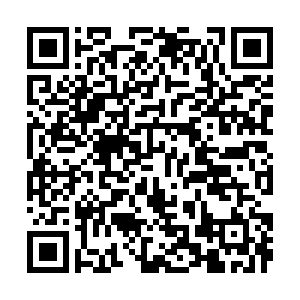 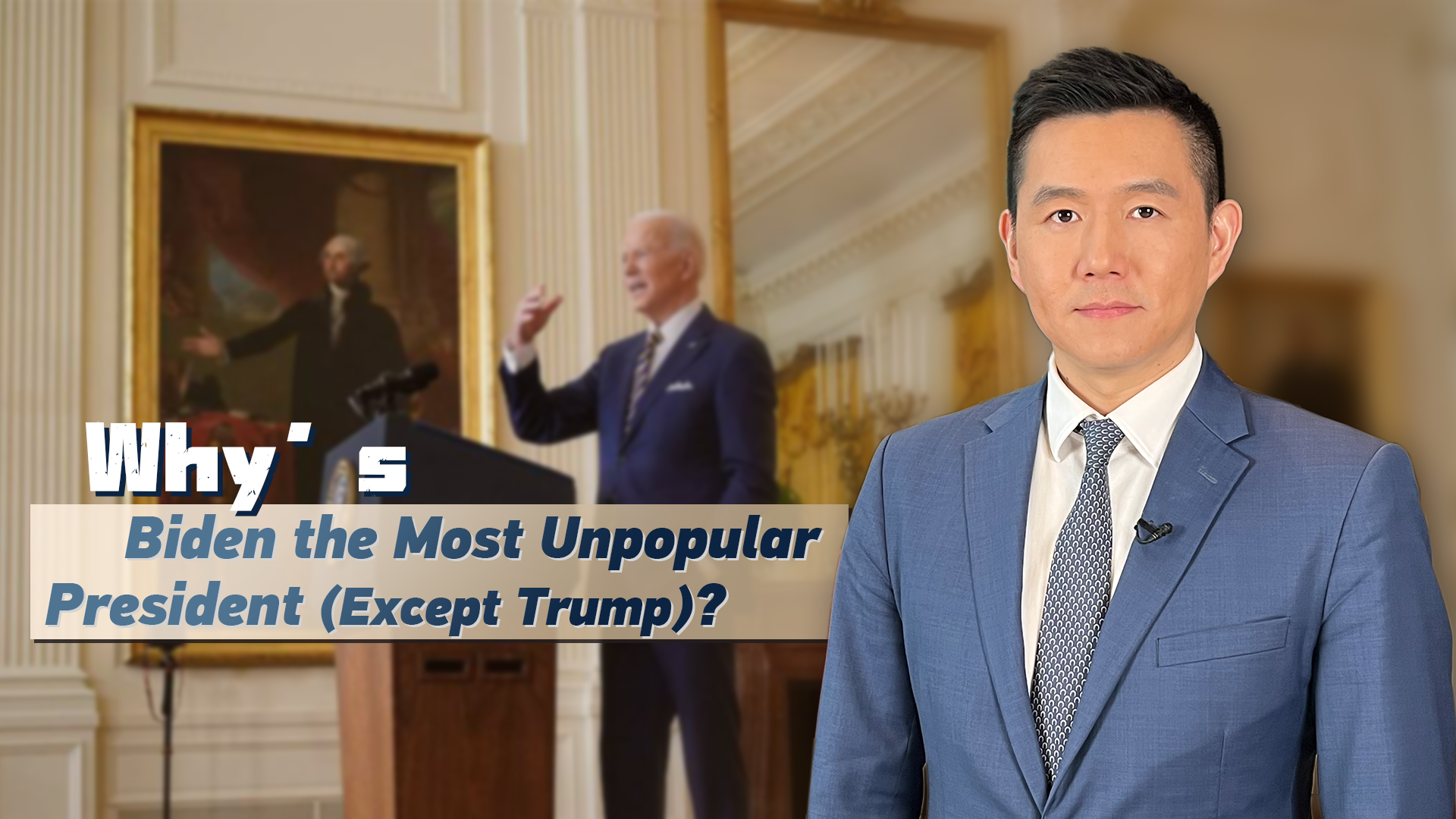 Editor's note: Joe Biden ended his first year in office. What makes a seemingly genuine and engaging man one of the most unpopular presidents in American modern history? In Reality Check with Wang Guan, former Washington correspondent Wang Guan offers his take.

Joe Biden ended his first year in office as the most unpopular U.S. President in modern history, only with the exception of Donald Trump. Who could have thought?

I mean, I covered the White House in Washington for six years when Biden was vice president, and to be honest, he struck me as a genuine, engaging and likable man. But reality has shown us again that the U.S. presidency is at the mercy of events.

He campaigned mainly on three things: to bring Covid under control, to bridge America's divide and to boost America's standing around the world. Now Joe Biden tried on all three. He tried pretty hard, but in many instances he had limited success and on a few occasions, he even failed badly.

Starting with Covid. If you look at the polls, Biden's popularity fell sharply around late July period when the Delta variant swept across America. In fact, July 27 was the very day when the average of cases reached over 60,000. With Omicron bringing daily case count to over a million in December, approval ratings dropped further.

Expectation matters. A year ago, Joe Biden played up the expectation that he would be the president defeating Covid and apparently he could not.

Another deep drop in Biden's approval ratings happened around late August after the U.S.' chaotic withdrawal from Afghanistan, during which 13 service members were killed.

Though most Americans favored withdrawing from Afghanistan, but in the era of social media and the 24/7 news cycle, optics is everything. It's more about the perception of things than how things actually are. The desperate scenes from Kabul airport as the Taliban took control undermined perceptions of Joe Biden as a seasoned foreign policy expert who promised to restore America's standing in the world.

And then there is the economy. Looking at some major indicators, Biden's unpopularity seemed puzzling at first. After all, his Covid Rescue Plan offered much-needed relief to over 30 millions American families. U.S. GDP is expected to grow between 5%-6%, the highest since 1976. And Biden had the second-best first-year stock performance in four decades.

But let's not forget, folks. Many of these growth figures came off the relative low base of 2020 where Covid first hit America. Plus, some indicators concerning ordinary American families, such as per capita disposable income, barely grew. What did grow was inflation which reached 7% in January 2022, the highest America has seen in 40 years. All this cost Biden in the polls.

Now the question is what will Biden's low popularity mean?

According to Gallup, U.S. presidents with approval ratings below 50% have seen their parties lose an average of 37 House seatsduring the midterm elections. If that's the case, Biden would lose the House and possibly the Senate too in the upcoming mid-term elections, which will worsen Washington's political infighting.

Under those circumstances, it would be even harder for Biden to course-correct when it comes to foreign policy. I mean, he did speak nice words about ending the Saudi war on Yemen, for example, but with little follow-up. He has not rejoined the Iran nuclear deal negotiated by Obama. And his policy toward China looks a lot similar to that of Trump's. After all, foreign policy starts at home, where there's a lot of mess to deal with.