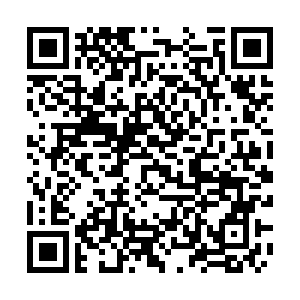 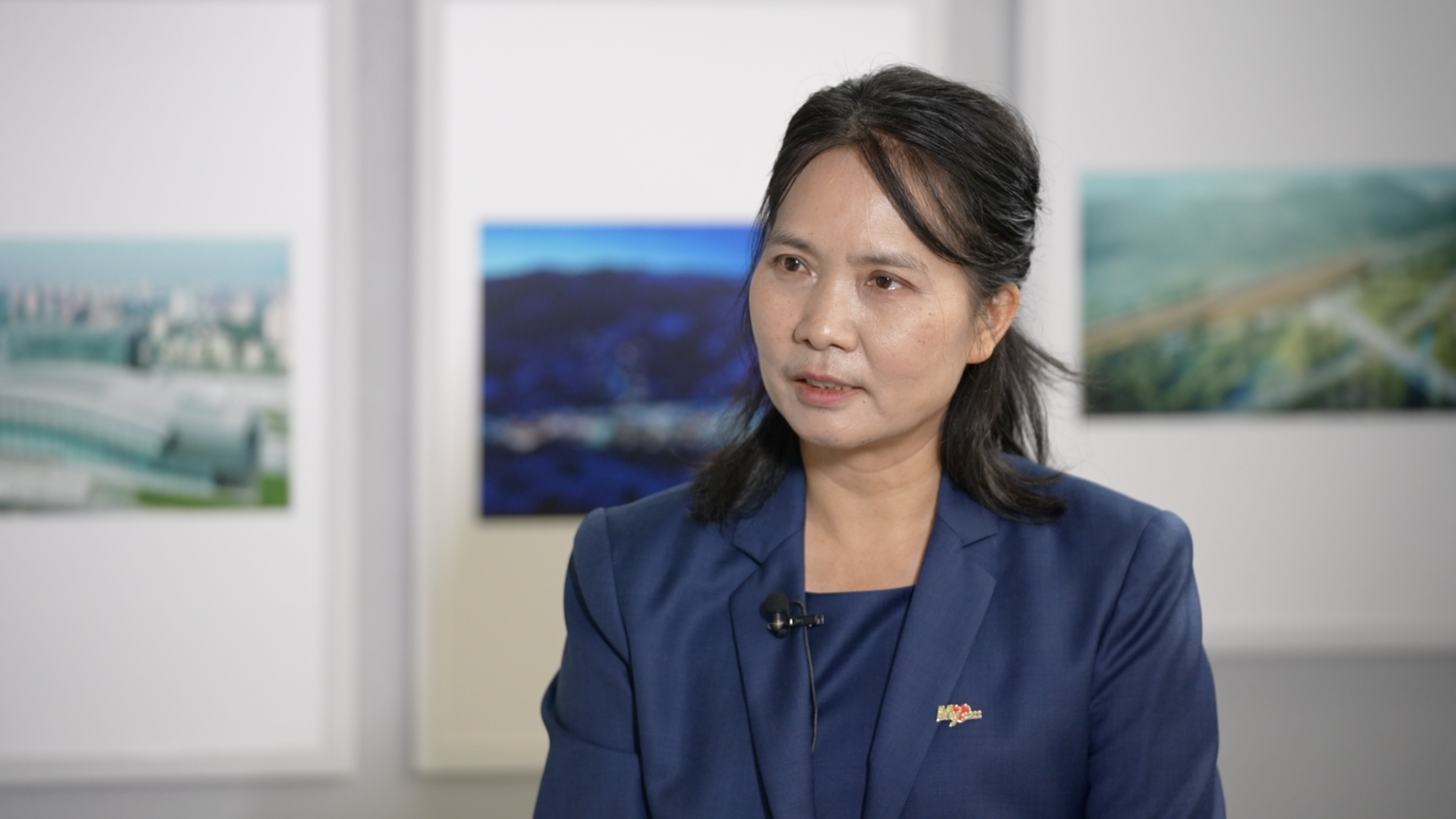 About 35,000 registered athletes, journalists and staff for the Beijing Winter Olympic Games already use "My 2022," a mobile app for various services as well as health monitoring against the COVID-19 pandemic, according to Beijing 2022's organizing committee.

"So far, the app works well and there is no malfunction," said Yu Hong, head of the committee's technology department in an exclusive interview to CGTN.

"It combines various applications used by previous Olympic Games like Tokyo 2020, and users can get help in such fields as transportation, navigation as well as human or intelligent translation in more than 20 languages," she said.

One of the app's big features that it supports the function for health monitoring. The organizers said that it's designed to keep all the Games participants and the Chinese people safe.

Yu dismissed a claim by "Citizen Lab," a cybersecurity watchdog based at the University of Toronto, that the app has design flaws and could potentially leak the personal information of the users.

"It's developed and installed based on the needs, and the negotiations and cooperation with the International Olympic Committee," she said.

Yu noted that the IOC had conducted independent third-party assessments on the application from two cyber-security testing organizations. These reports confirmed that there are no critical vulnerabilities.

"All information it collects is specified in the playbook of pandemic prevention and control and was assessed and approved by application markets of Google, Apple and Samsung," she said.

Yu added that the "My 2022" app can be configured by the user to disable access to features, like files and media, calendar, camera, location, and microphone, and it is not compulsory to install "My 2022" on cellphones, as accredited personnel can log on to the health monitoring system on the web page instead.

She said that many technological innovations will be used at the Games, including 5G in communication, 8K resolution and bullet time in broadcasting, as well as state-of-the-art technologies in building venues and arenas like using carbon dioxide cooling technology in ice-making.

"The core of the Olympic Games is the athletes, and the new applications of technologies are based on their needs," she added.