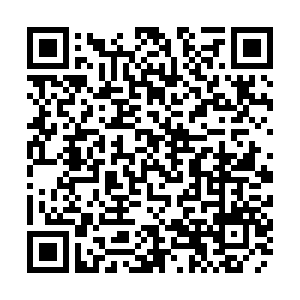 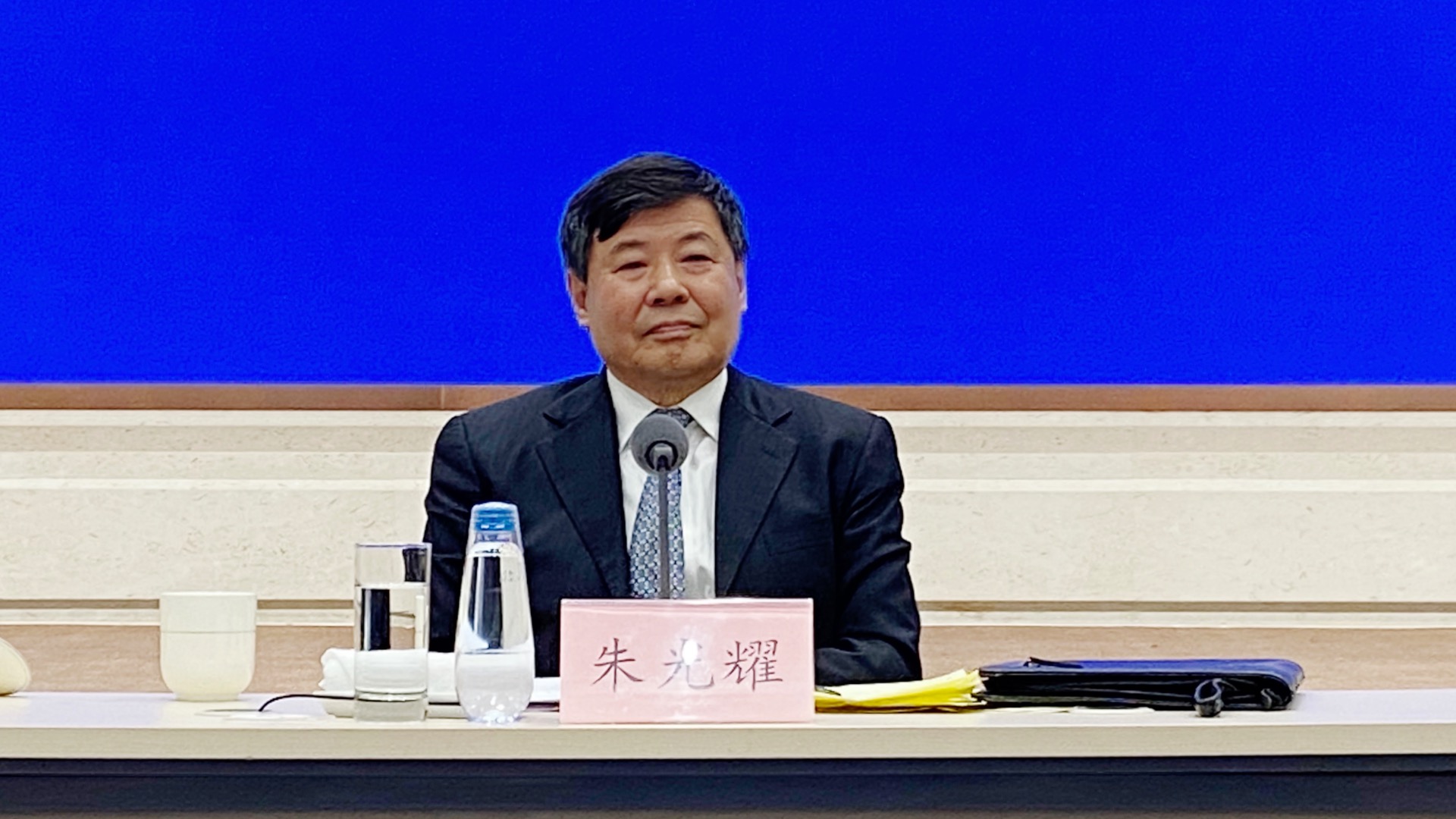 Zhu Guangyao, State Council advisor and former vice-minister of finance, said this year's growth should come in the potential range of 5 to 6 percent to maintain healthy and sustainable development.

He also cited the 2022 targets already announced by some provinces and cities.

"And we've seen provinces and cities give their growth estimates for 2022," he said. "I am confident that China's growth rate will be around 5.5 percent."

China will have to overcome several obstacles in 2022, one of the most pressing ones of which is comparatively sluggish consumption.

Li Yang, an academician at the Chinese Academy of Social Sciences and chair of the National Institute for Finance and Development, expects concrete and two-pronged policies to follow in the year.

"In the end, the spending has everything to do with how much people earn," he said. "And we economists look closely on people's expectations and willingness to spend."

"We must boost consumption this year, and that means a two-pronged policy: increase personal income and build up spending confidence," he added.

Advisors call for "normal communication" between China and U.S.

China-U.S. trade volume grew more than 28 percent last year. Zhu cited growth as evidence of the two countries' close inter-dependence and proof of how one compliments the other in development and growth. "We have always stressed the nature of China-U.S. economic relations is one of a win-win, mutually beneficial relations."

But he said the growing "mistrust" between the two jeopardizes growth and further feeds into more mistrust and misunderstanding.

"My expectation is that China and U.S. establish a functioning communication channel by whatever name," he said. "And that both sides work to get rid of misunderstandings through communication and trust."