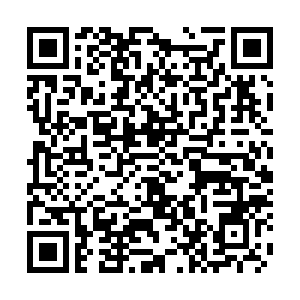 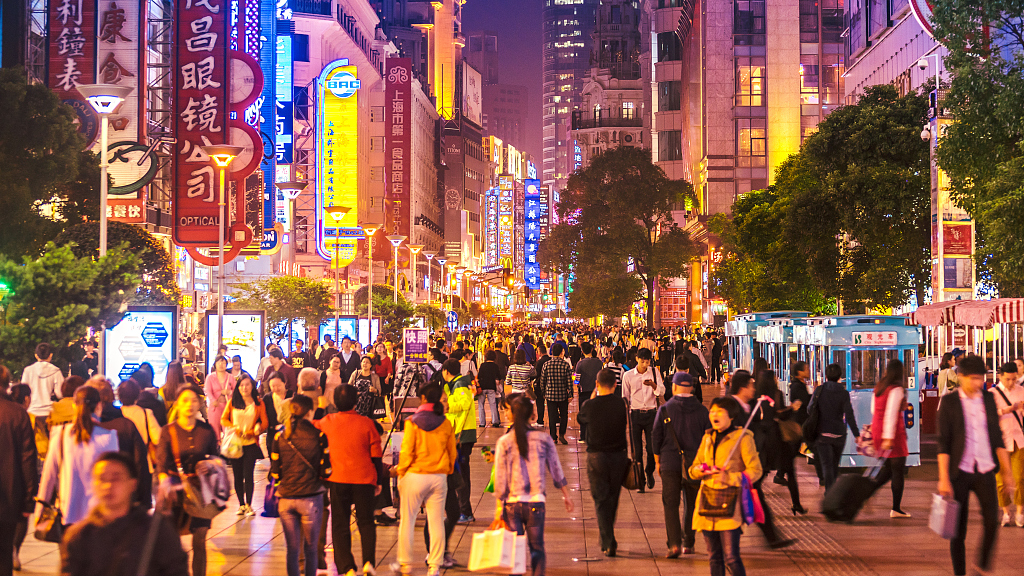 China's population growth has drawn wide attention due to its slowing pace, with some raising questions about the effectiveness of the country's birth-supportive policies and the long-lasting existence of demographic dividends.

Although China's population on the mainland grew to 1.4126 billion by the end of last year, its birth rate reflected a downward trend over the past five years, decreasing from 17.23 million newborns in 2017 to 10.62 million in 2021 – with a birth rate of 7.52 thousandths, data from the National Bureau of Statistics showed.

To address the public's concerns, officials from the National Health Commission (NHC) and researchers touched on some questions about China's slowing down population growth during a press conference on Thursday.

Why are China's newborns decreasing?

"The decline in births is the result of a combination of factors," said Yang Jinrui, deputy director of the NHC's population surveillance and family development department.

Yang said the falling number of women of childbearing age, especially those in their reproductive prime, is a major factor contributing to the dropping birthrate. The number of women aged 20 to 34 had been falling by an average of 3.4 million annually from 2016 to 2020 and the number in that age group fell by 4.73 million from the previous year in 2021, he illustrated.

Delayed marriage among young adults and a lack of willingness to have babies have aggravated the trend, Yang said adding that people born in the 1990s and 2000s, who are supposed to be the bulk of those married or giving birth, have received a longer education and face greater employment pressure.

Given the high costs of childbearing and education, many young people are hesitant and discouraged when it comes to fertility issues, Yang said.

The COVID-19 has also disrupted marriage and fertility arrangements for young people to a certain degree, he added.

Will the downward trend last?

For a period of time in the future, people born between 1981 and 1997 will still be the bulk of those who might have babies in China, said Song Jian, deputy director of Population Development Studies Center at Renmin University.

The improvement of the fertility rate is key to smooth the downward trend of births, Song said. "It is necessary to speed up the construction of the birth support policy system to ease the pressure faced by the masses and promote age-appropriate marriage and childbirth."

China relaxed its family planning policy in May 2021 supporting couples that wish to have a third child and released supportive measures for the policy in July.

Next, the government will focus on improving birth supporting measures including childbearing and education, he added.

How to balance longer maternity leave with women's careers

Having revised related regulations and extended maternity leave by 30 to 60 days, many provinces in China take the extension of maternity leave as an important measure to encourage births.

However, many female professionals are concerned by the longer maternity leave, worrying about if their income can be guaranteed during the holidays and if they can return to the original position after taking the leave.

"We believe that a childcare sharing mechanism must be clarified, otherwise, it may affect women's income security and even aggravate women's employment discrimination," Song said.

Under such a mechanism, the cost of maternity would be shared by the state, enterprises, and families, he said, adding that various measures, such as government subsidies and tax relief methods, would be used to appropriately share the cost of employers. "It can alleviate the worries of women of childbearing age."

"China's newborn population is declining. The proportion of children aged from 0 to 14 will continue to decline. At the same time, the proportion of the elderly population is rising rapidly. China is still in the window of opportunity for demographic dividends, but this window is about to close," Yang said.

In the future, China will pursue a longer-term quality dividend by releasing the untapped work capacity of the elderly and female populations, he said.