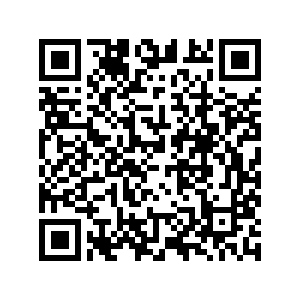 The meeting between Japanese Prime Minister Fumio Kishida and U.S. President Joe Biden officially began on Friday during which they were expected to address pressing economic and security issues, including China's growing might, the missiles of the Democratic People's Republic of Korea (DPRK) and Russia's aims in Ukraine.

The online meeting is their first substantial talks since Kishida became Japanese prime minister in October and will build on this month's "two plus two" discussion, at which defense and foreign ministers from the long-time allies pledged increased cooperation against efforts to destabilize the Indo-Pacific region.

U.S. national security adviser Jake Sullivan and his Japanese counterpart Akiba Takeo set the agenda on Thursday when they spoke about their respective approaches to North Korea, China and economic issues in the Indo-Pacific, the White House said.

The leader would discuss economic and security issues, emerging technology, cybersecurity, climate change and other bilateral issues, according to the White House.