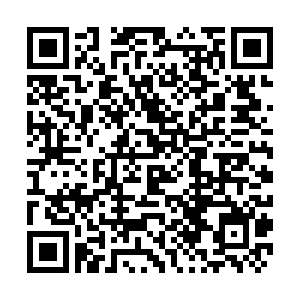 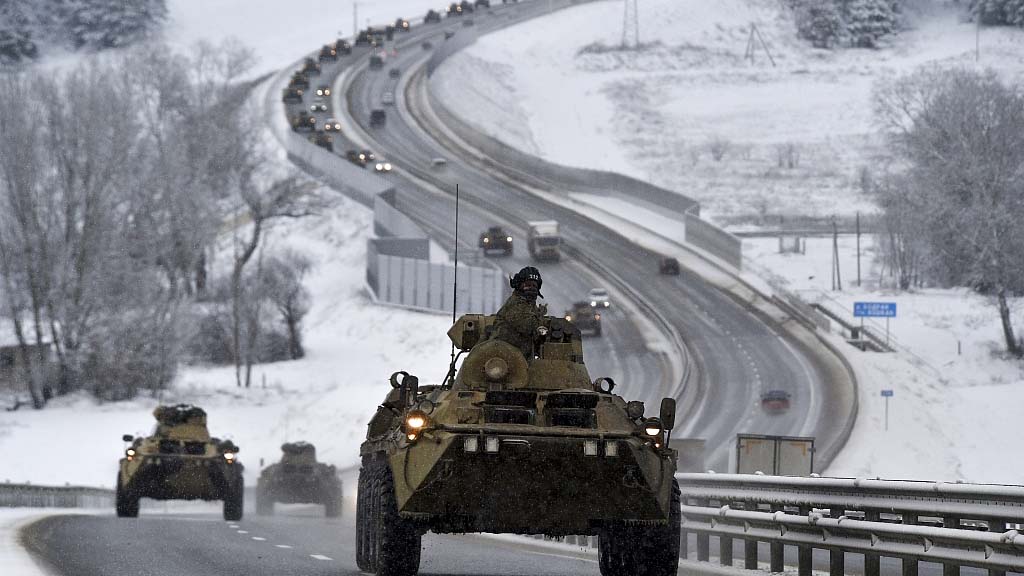 Reuters reported that Russia and Ukraine are open to letting Turkey help ease tensions between the two countries. Western nations said they feared a Russian invasion of Ukraine after Moscow amassed thousands of troops near the border with Ukraine.