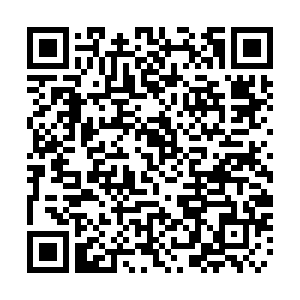 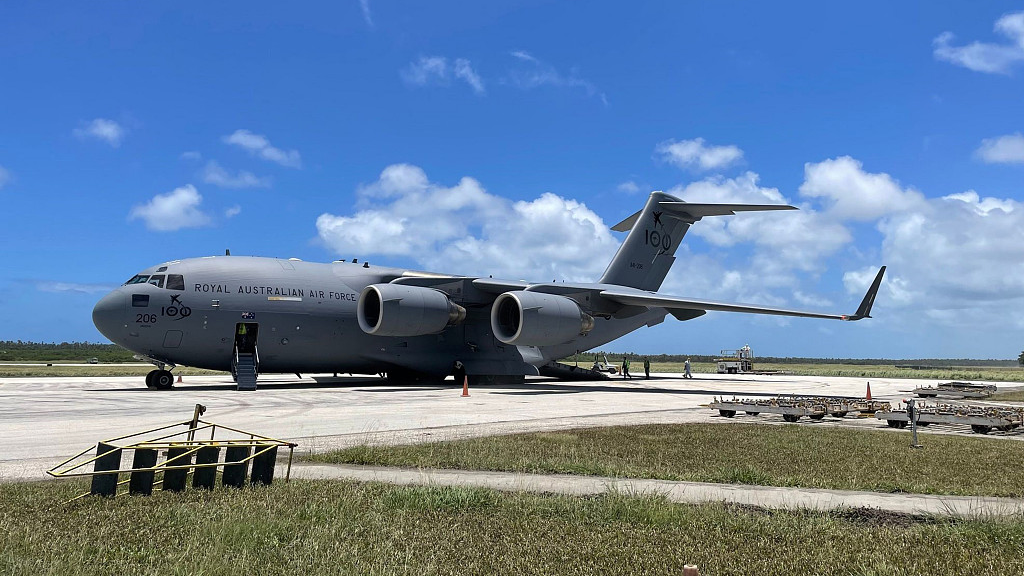 The first aid flights reached Tonga on Thursday with more en route, five days after a devastating volcanic eruption and tsunami, as communities awaited a ship with equipment to scale up supplies of much-needed drinking water.

Ash has blanketed the archipelago and spoiled much of its drinking water.

It erupted with a deafening explosion on Saturday, triggering tsunamis that destroyed villages, resorts and many buildings and knocked out communications for the nation of about 105,000 people.

Accounts of miraculous escapes also emerged, including that of a 57-year-old being hailed as a "real life Aquaman" after recounting how he had to swim for about 27 hours after being swept away.

"I just floated, bashed around by the big waves that kept coming," Lisala Folau, who lived on the small, isolated island of Atata, told Tongan radio station Broadcom Broadcasting.

Rachael Moore, Australia's high commissioner to Tonga, said the loss of property had been "catastrophic," that parts of the shoreline resembled a "moonscape" and that drinking water was "an extremely high priority."

One New Zealand navy ship arrived on Thursday and a second, carrying 250,000 liters of water and desalination equipment able to produce 70,000 liters a day, was due on Friday, its High Commission said.

China has pledged to send emergency supplies such as drinking water, food and disaster relief equipment to Tonga. The Chinese embassy in the island country donated on Wednesday its first batch of aid to the Tongan government.

Speaking to Reuters from the capital Nuku'alofa, journalist Marian Kupu said Tongans were cleaning up all the dust from the volcanic eruption but feared they may run out of drinking water.

"Each home has their own tanks of water supply but most of them are filled with dust so it's not safe," Kupu said.