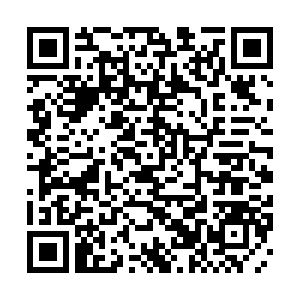 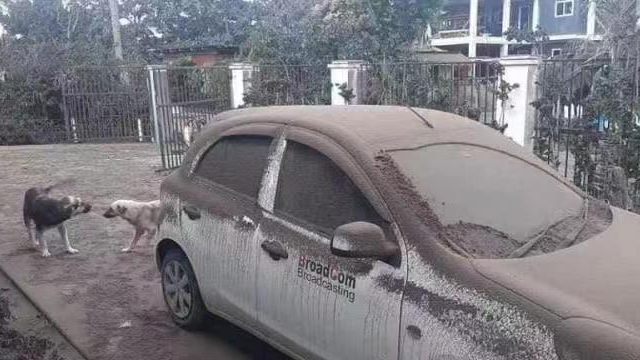 The United Nations Food and Agriculture Organization (FAO) said Friday it was "extremely concerned" about the potential impact the volcanic eruption near the island of Tonga will have on agriculture and fisheries in the area.

The island was hit by the eruption of an underwater volcano on January 15.

The Rome-based FAO noted that around 86 percent of Tonga residents are engaged in some form of agriculture, whether it is through crops, livestock or fisheries.

UN says 84,000 people in Tonga are badly affected by tsunami 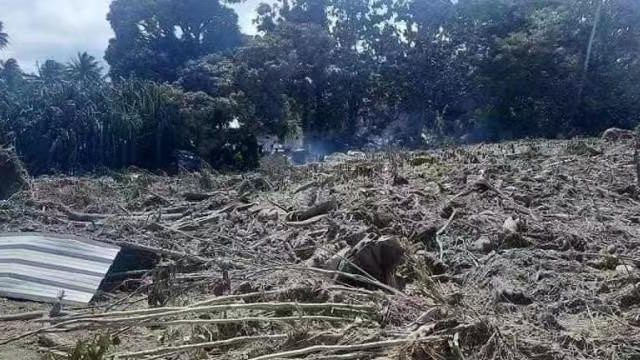 A view of damage in Nuku'alofa, capital of Tonga, January 19, 2022. Jiang Yiming/CMG

A view of damage in Nuku'alofa, capital of Tonga, January 19, 2022. Jiang Yiming/CMG

"We're working to assess how bad the impact of this disaster will be on Tonga's farmers and fishers and all those who depend on forms of agriculture for their livelihoods and food security," Xiangjun Yao, an FAO official who acts as sub-regional coordinator for the Pacific islands, said in a statement.

"We have been providing support in Tonga after a series of shocks in recent years, of which this is by far the most serious and we are ready to ramp up our work to help these vulnerable communities get back on their feet," Yao continued.

Ashfall can have detrimental effects on crops and livestock depending mainly on ash thickness, the type and growing conditions of the crop, the timing and intensity of subsequent rainfall, the condition of pasture and animals prior to ashfall, and the availability of uncontaminated feed and water, the FAO's statement said.

According to the organization, some 14 percent of Tonga's gross domestic product was related to the agricultural sector in 2015 and 2016 (the latest data available) concerning Tonga's 105,000 residents who live scattered on 36 islands. The sector represented more than 65 percent of Tonga's exports, the FAO said.