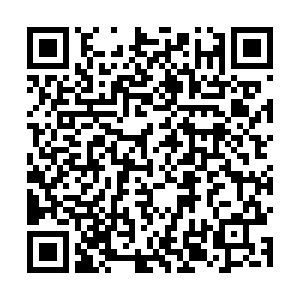 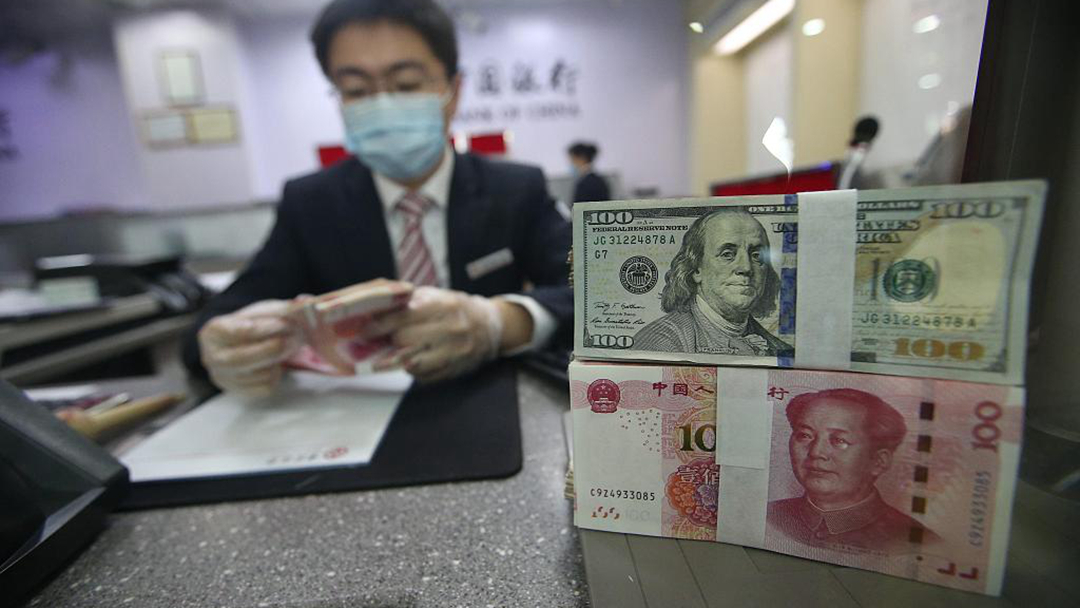 A Bank of China staff is working behind counters in a branch in north China's Shanxi Province, March 13, 2020. /CFP

A Bank of China staff is working behind counters in a branch in north China's Shanxi Province, March 13, 2020. /CFP

China is better prepared to deal with the latest round of Fed's tapering than the last time, thanks to its growing exports along with strong economic fundamentals, China's forex regulator said on Friday.

From a microeconomics perspective, unlike in the previous hiking cycle of the Fed, Chinese companies face limited pressure deleveraging their foreign debt this time, Wang Chunying, deputy director and spokesperson for the State Administration of Foreign Exchange (SAFE) told the press on Friday.

They didn't borrow as much cheap money during the past couple of years, compared to the last round of monetary easing of the advanced economies, Wang said, adding that a stable yuan (RMB) anchors a reasonable size of borrowing.

The U.S. Fed's monetary tightening in 2013 led to a depreciation of the yuan when investors exited emerging markets.

Compared with an annual increase of 21 percent in cross-border loans and trade finance during 2009-2013 (as Fed and the European Central Bank kept ultra-loose monetary policies), Chinese companies' borrowing added just 8 percent each year in two years since the second quarter of 2020. For the past two years, the two central banks responded to COVID-19 with near-zero interest rates, added to that unprecedented fiscal stimulus from the governments.

The Fed surprised the market in the summer of 2013 when Ben Bernanke, then chair of the central bank, announced to start tapering asset purchases at a future date. The subsequent bond selloffs sent the 10-year U.S. Treasuries yields from May's 2 to 3 percent in December – which is often referred to as the "taper tantrum." Emerging markets experienced capital flight.

No taper tantrum shall be felt in China, based on what Wang explained as new developments that have resulted in the country's economic fundamentals to be in good shape to fend off the Fed's interest rate hikes and balance sheet runoff.

These new developments include exporting companies' strong earnings under trade items, the growing attractiveness of the Chinese yuan as an investment asset and a more market-oriented currency with stabilized expectations. 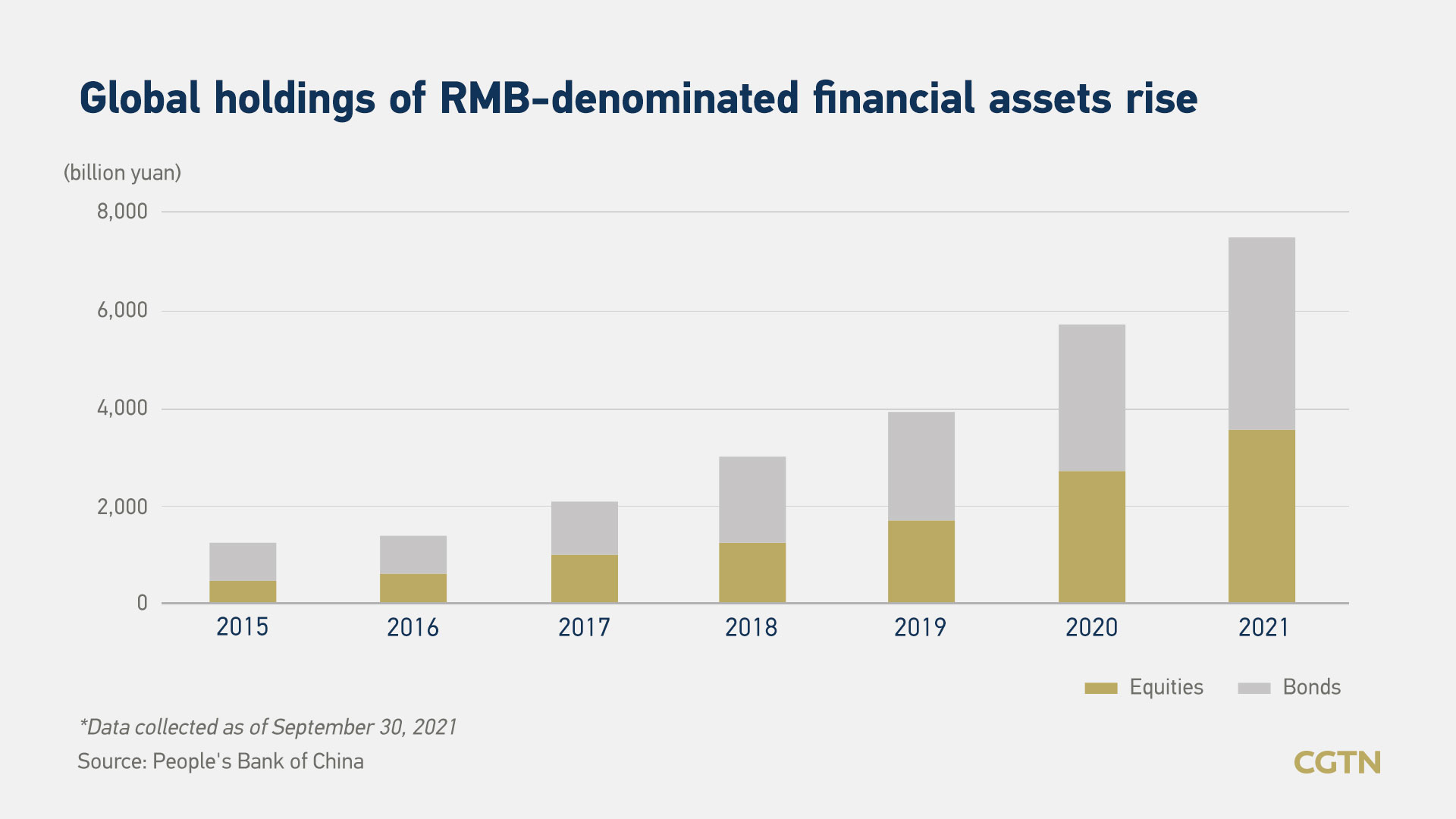 Chinese companies amassed $160 billion in two years since the pandemic-hit 2020. "And these are not leveraged capital inflows," said Wang, but incomes earned via trade. These savings benefited from the country's industrial upgrades will help the forex market adjust amid adversaries.

China's export grew over 20 percent in 2021, after recovering from the pandemic and becoming the first country to register positive trade growth in 2020.

Foreign investors have been increasingly adding RMB assets in their portfolios. From 2018 to 2021, the cumulative net increase in foreign holdings of Chinese equity and stocks exceeded $700 billion, with an average annual growth rate of 34 percent, Wang added.

And the potential of investing in Renminbi-denominated assets is huge, Wang commented. The level of having 3 percent to 5 percent of foreign investment in the domestic securities market is low compared to high-income earners such as Japan, South Korea and also emerging economies like Brazil.

"A great diversification from a low-yield world," Wang pointed to the fact that the Chinese yuan is now backed by an economy further opening up its financial sector, unlike nearly ten years ago.

RMB's discernible impact isn't just for investors, but also its contribution to a more resilient forex market in China. The country's central bank since July 2005 adopted a managed floating exchange rate regime, which is based on market supply and demand, and regarding a currency basket. Heightened volatility of yuan that comes with it over the years – a result of a better view of changing supply and demand – will help anchor market expectations in the forex market, said Wang.

Other than the above domestic developments, the Fed's communication with the market has learned its lessons from the taper tantrum. Clearer communication from the Fed till now with a close watch on the labor market and price levels, according to Wang, has already released some of the spillover effects of ending the situation with historic liquidity flooding the market and asset prices inflated.

That said, SAFE would like to keep China's forex market safe and be responsive with its integrated management framework of "macro-prudence and micro-regulation."