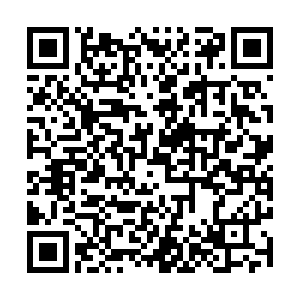 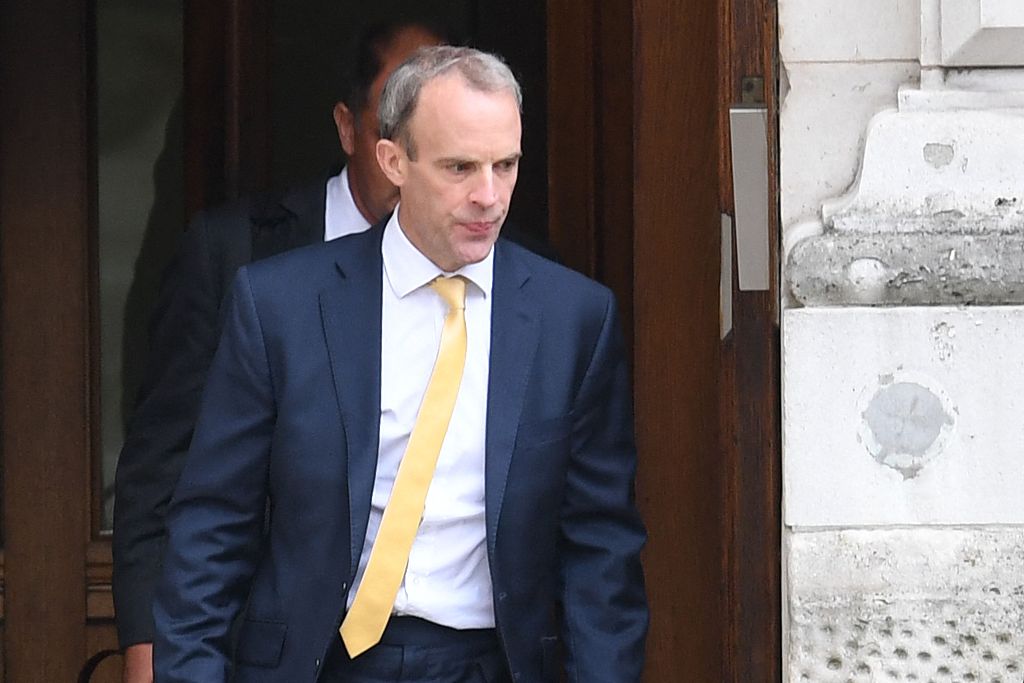 UK Deputy Prime Minister Dominic Raab said on Sunday that the country is "extremely unlikely" to send soldiers to defend Ukraine, as he spoke to broadcaster Sky News.

However, he warned that Russia will face severe economic sanctions if it installs a puppet regime in Ukraine. "There'll be very serious consequences if Russia takes this move to try and invade but also install a puppet regime," he said.

The remark came after Britain claimed that the Kremlin was considering a candidate as a pro-Russian leader in Kiev, which Moscow has later dismissed as "disinformation."

The British foreign ministry said it had information the Russian government was considering former Ukrainian lawmaker Yevhen Murayev as a potential candidate to head a pro-Russian leadership.

Mykhailo Podolyak, a Ukrainian adviser to the presidential office, said on Sunday that the allegations made by British side should be taken seriously.

Murayev himself poured cold water on the claims in comments to British newspapers.

In a Facebook post later on Sunday, he called for an end to dividing Ukraine into pro-Western and pro-Russian politicians.

"The time of pro-Western and pro-Russian politicians in Ukraine is gone forever," he wrote. "Ukraine needs new politicians whose policy will be based solely on the principles of the national interests of Ukraine and the Ukrainian people."

Tensions have been growing between Russia and the West over Russia's massing of troops near its border with Ukraine, which Moscow has insisted it has no plans to invade.

According to a TASS news agency report on Sunday, a possible visit by UK Foreign Secretary Liz Truss to Moscow is being looked at and Russia has received a corresponding request.