Download
China's consumption shook off the slump from COVID-19 in 2021: MOFCOM
CGTN 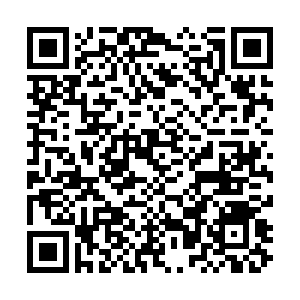 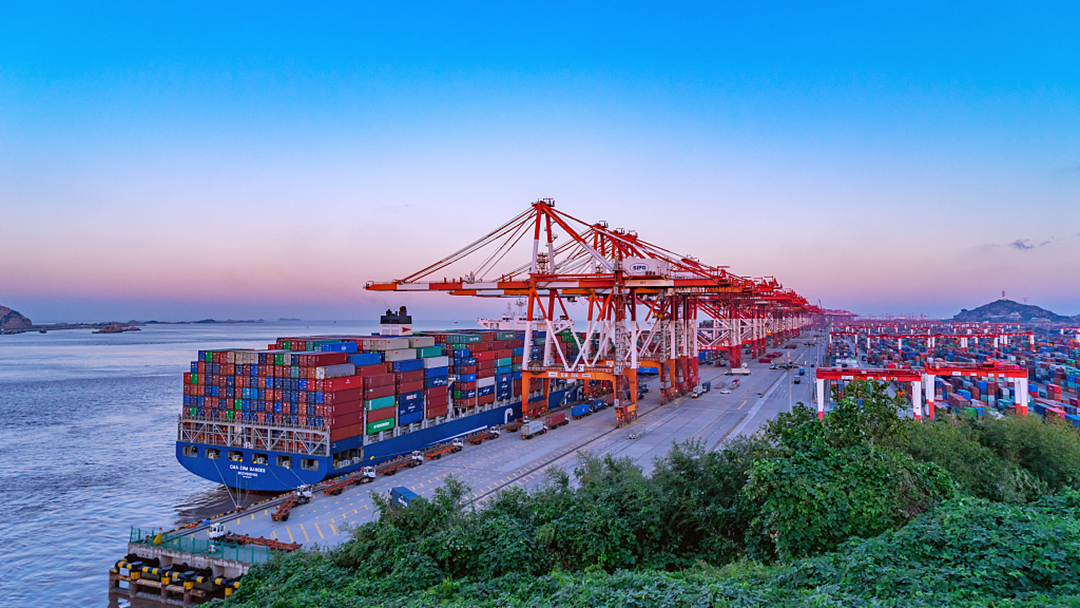 China's domestic consumption reversed the slide in 2020 and continues to recover from COVID-19 disruptions last year. Consumption contributed 65.4 percent to economic growth in 2021, the prime pillar that shored up the economy, compared to a 54.3-percent contribution in 2020.

The total retail sales of consumer goods reached 44.1 trillion yuan ($6.97 trillion) last year, increasing 12.5 percent compared to the year before, Guo Tingting, head of the Comprehensive Department of the Ministry of Commerce, told a press conference in Beijing on Tuesday. In 2020, the retail sales of consumer goods stood at 39.2 trillion yuan, dropping 3.9 percent compared to 2019.

China became the second-largest destination of foreign direct investment in 2021, as well as a major global investor.

The country would relax the automobile industry, and provide land and tax policy to attract more foreign investments in high-tech industries, advance manufacturing industry, digital and green economy, as well as a low-carbon technology, said Chen Chunjiang, head of the Service Trade Department at the MOFCOM.

The actual use of foreign capital last year broke the 1 trillion yuan mark for the first time, reaching 1.1 trillion yuan, an increase of 14.9 percent compared to the year before. A total of 48,000 new foreign enterprises were set up last year, increasing by 23.5 percent.

China welcomes foreign investors to invest in projects in the mid and western parts of China. The country is willing to help foreign companies to solve their difficulties and pledges to improve the business environment for all investors.

Read more: China's final consumption accounted for over half of GDP in 2020