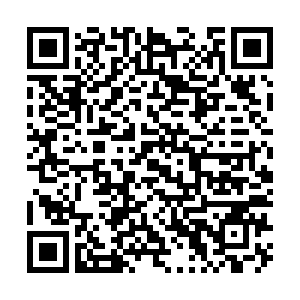 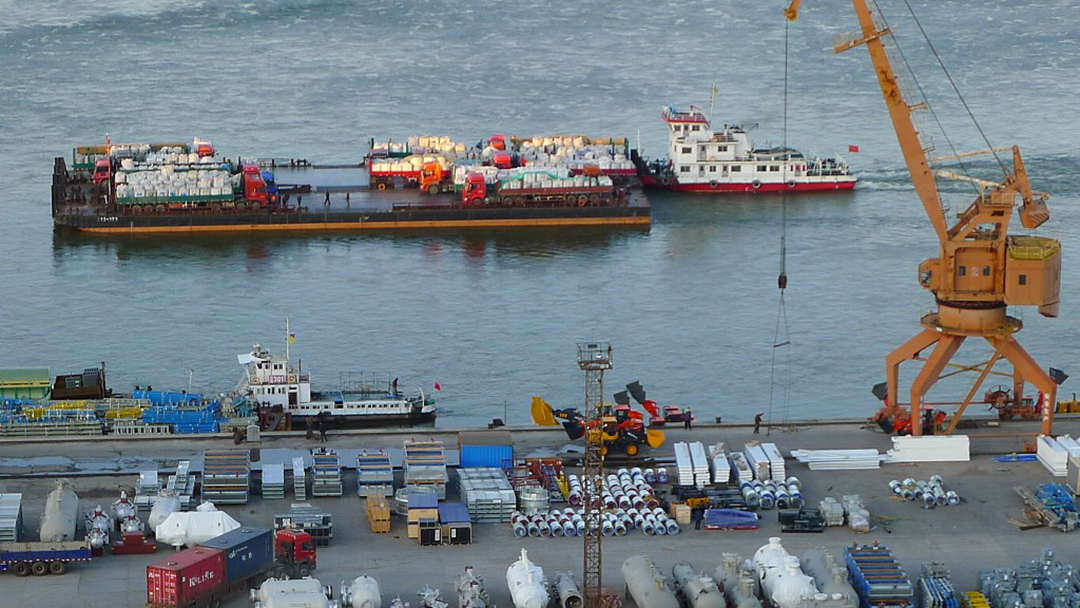 In the face of increasing complexity in international situation, China and Russia should jointly oppose foreign interference and cooperate closely in international affairs, according to a recent public opinion poll conducted across borders.

The poll was centered on issues of general opinion, bilateral ties and pandemic control.

As much as 72.6 percent of Russian respondents and 87 percent of Chinese respondents believed that the two countries should further strengthen comprehensive strategic coordination, according to a poll released last month by the China-Russia Friendship Committee for Peace and Development (CRFCPD).

More than 91 percent of Russian respondents and more than 98 percent of Chinese respondents were confident and looked forward to further deepening of the bilateral relations, the poll showed. 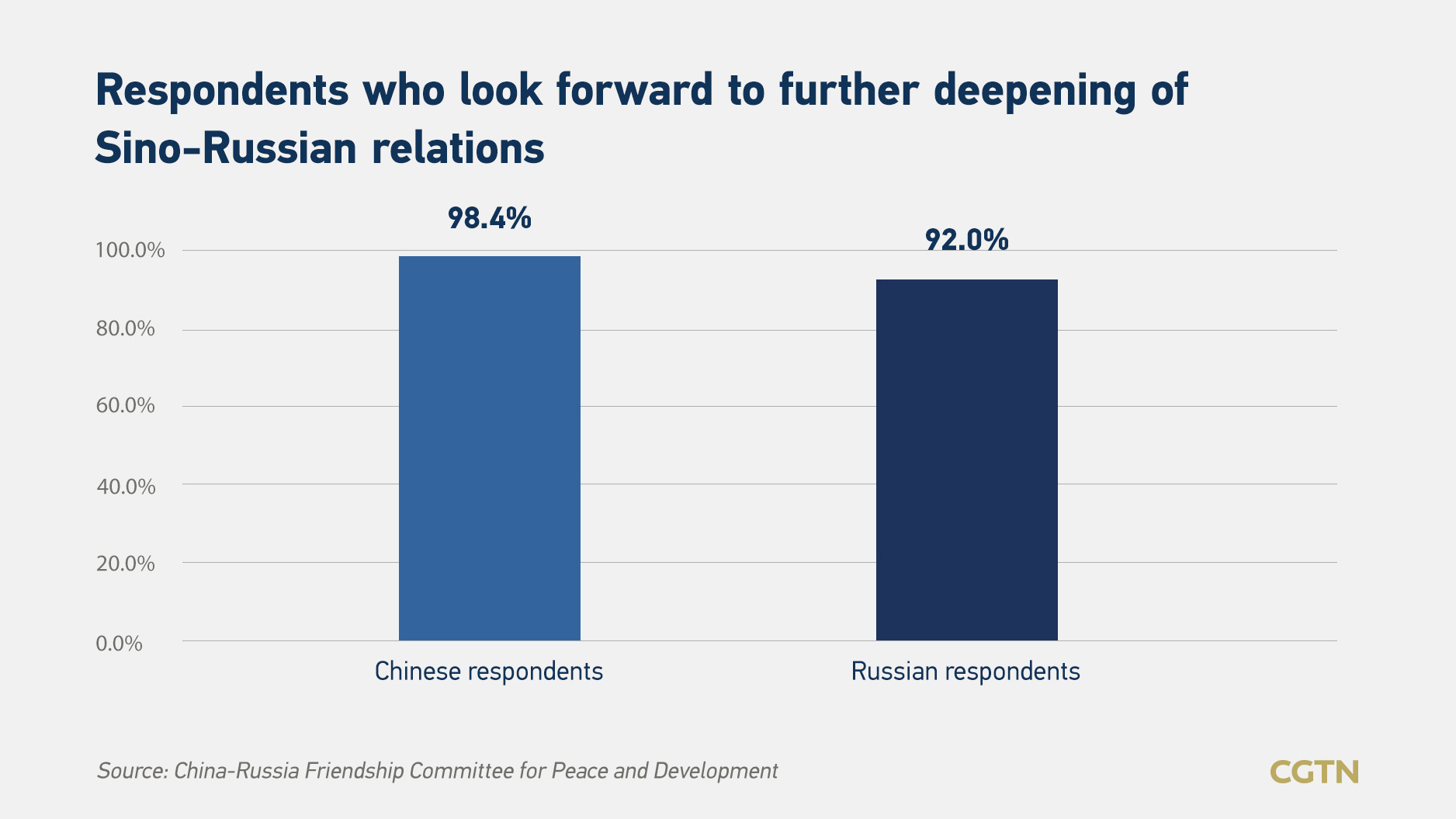 Up to 83.3 percent of Russian respondents thought that "Sino-Russian cooperation can jointly promote world peace and prosperity." Close to 96 percent of Chinese respondents held the same view.

Respondents of the two countries gave recognition to each other's practice in COVID-19 pandemic control. More than 80 percent of the respondents said that the prevention and control measures taken by the other country were in line with its national conditions and have gathered success.

Nearly 60 percent of the respondents voiced opposition to politicizing the issues linked with the pandemic like origin tracing. They also called for allocating more resources to scientific research in the field of pandemic prevention and control. 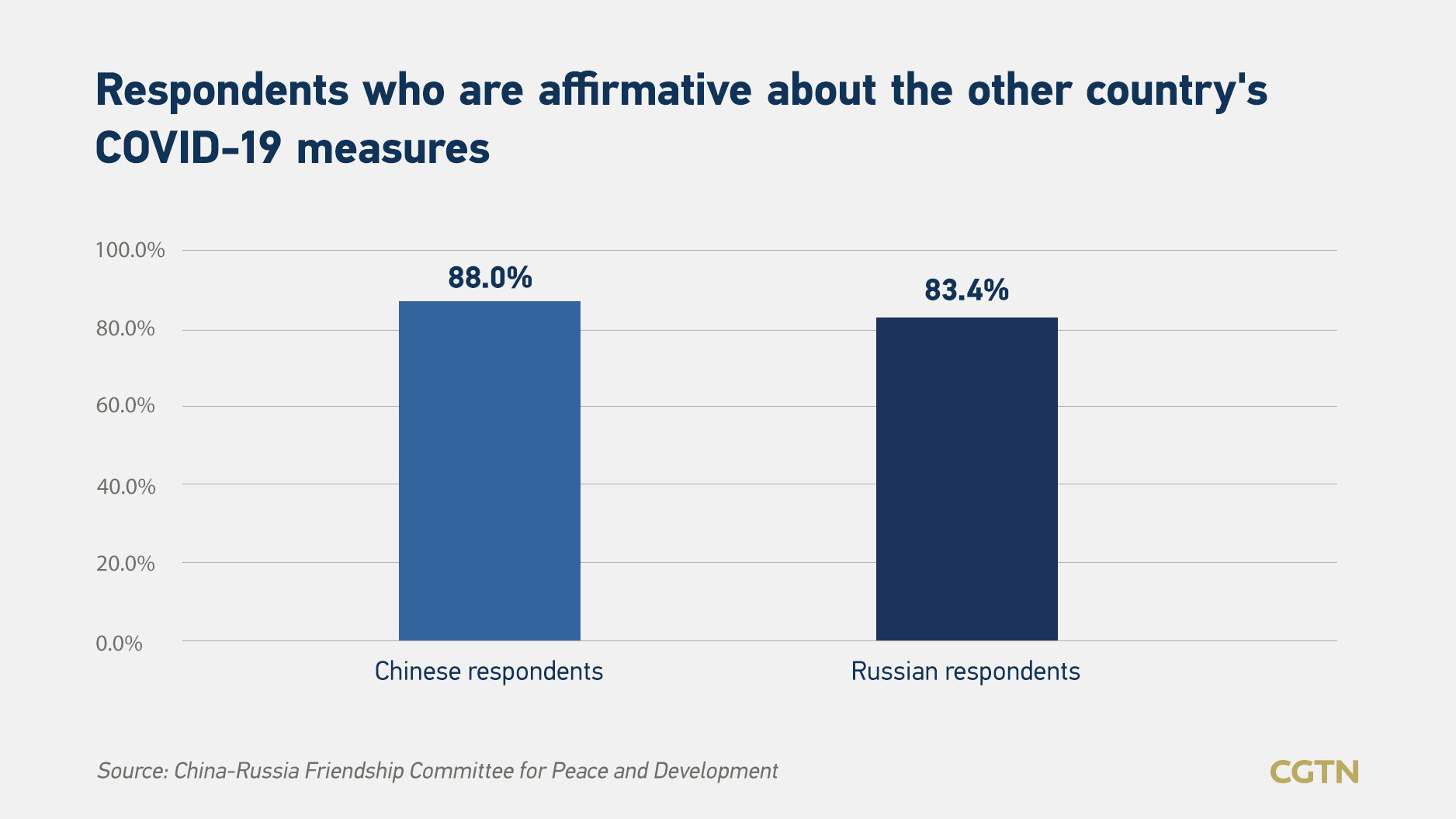 The poll was conducted in 11 cities during the last quarter of 2021, including the Chinese cities of Beijing, Guangzhou and Harbin and the Russian cities of Moscow, St. Petersburg and Novosibirsk.

A separate poll collecting data over the three-year period of 2018 to 2021 showed a steady upward growing trend of a more positive attitude toward bilateral ties.

The year of 2021 marks the 20th anniversary of the China-Russia Treaty of Good-Neighborliness and Friendly Cooperation. The two countries have pledged to work together to safeguard their core interests.

China-Russia bilateral trade exceeds $140b for the 1st time