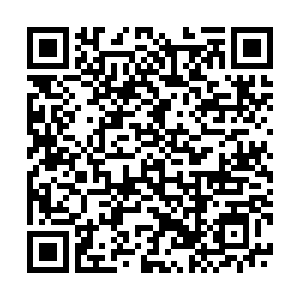 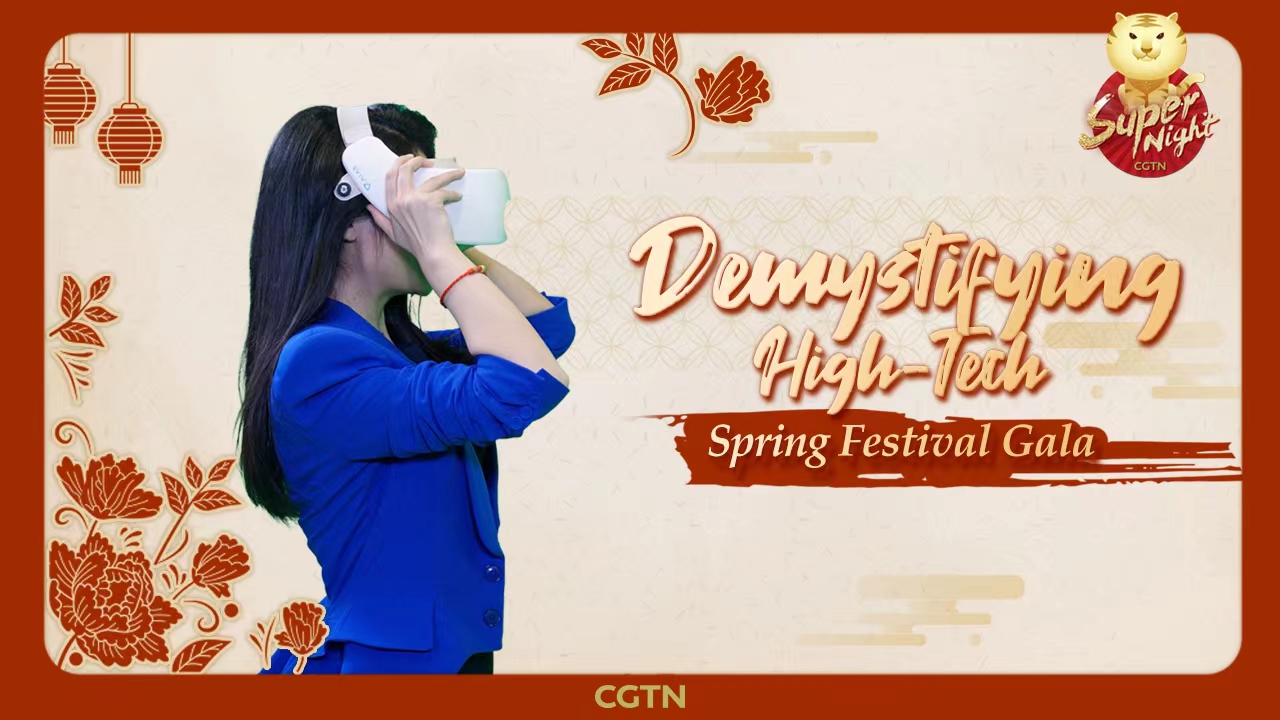 Lunar New Year's Eve typically marks a time when Chinese people get together with their families to ring in the New Year and watch Chunwan or the Spring Festival Gala, which is an indispensable part of the celebrations.

The annual four-hour extravaganza, produced by China Media Group (CMG), was first broadcast in 1983. Over the past four decades, it has never stopped innovating to treat the audience with an audiovisual feast.

Especially in recent years, some of the cutting-edge technologies have brought new possibilities to the stage in creating an engaging and mind-boggling viewing experience. Let's take a look back at some of the highlights.

Earlier in 2015, the holographic projection technology was first employed in Chinese pop star Li Yuchun's performance, where three "clones" of the top idol are dancing simultaneously with the flesh-and-blood version.

This technology allows people to see a 3D virtual person in front of them without needing glasses.

Five years later, Li came back to the stage. This time, the upgraded technology allowed her to bring 17 of her doppelgangers on-site dressed in distinctive traditional Chinese costumes.

AI technologies also made a strong debut on Spring Festival Gala's stage. In 2016, some 540 dancing robots proved themselves to be perfect backup dancers. Though small in size, their moves were flawless.

Two years later, a group of autonomous cars, boats and drones made a surprise appearance along the Hong Kong-Zhuhai-Macao Bridge at the gala's sub-venue in south China's Guangdong Province, showcasing the country's advancement achieved in the field of artificial intelligence.

Last year, robots made a splendid comeback. Four-legged ox-shaped machines, specially designed to welcome the Year of the Ox, captured many viewers' hearts with their dazzling dance moves.

The application of immersive technologies, such as augmented reality (AR) and virtual reality (VR), has offered the icing on the cake in terms of scenic design, seamlessly connecting the virtual and real worlds.

The fusion of AI and VR naked-eye 3D technology, also CMG's first try in the Gala last year, "transported" Chinese actor and singer Andy Lau, who was unable to show up at the studio due to the COVID-19 epidemic, onto the stage, bringing an unprecedented collaboration between the superstar and other on-the-scene performers.

Faster transmission speed and higher resolution, these are also what CMG has been striving for in the past years, with applications like 5G, 4K and 8K playing an increasingly important role in the annual show.

In 2020, the gala's venues were fully covered with 5G networks, and the show was broadcast live in 4K. When it came to 2021, it was livestreamed in 8K – the highest resolution currently available.

It is highly anticipated what new surprises the gala would bring for the most celebrated occasion in the country.

As CMG disclosed some of its high-tech attempts ahead of the gala, a 720-degree curved screen has been specially set up to connect the stage with the auditorium to enhance the immersiveness. Also, the application of XR, AR, holographic scanning and 8K naked-eye 3D rendering technology will serve to break through the limitations of time and space and create a virtual-real interactive experience.

The gala will be broadcast live on an 8K channel, and thousands of 8K screens are set up in cities across the country to simultaneously air the grand show. Meanwhile, viewers will be able to, for the first time, switch between the horizontal and vertical viewing modes through CMG's multiple new media platforms.