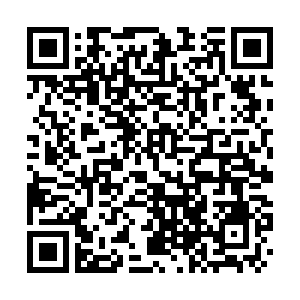 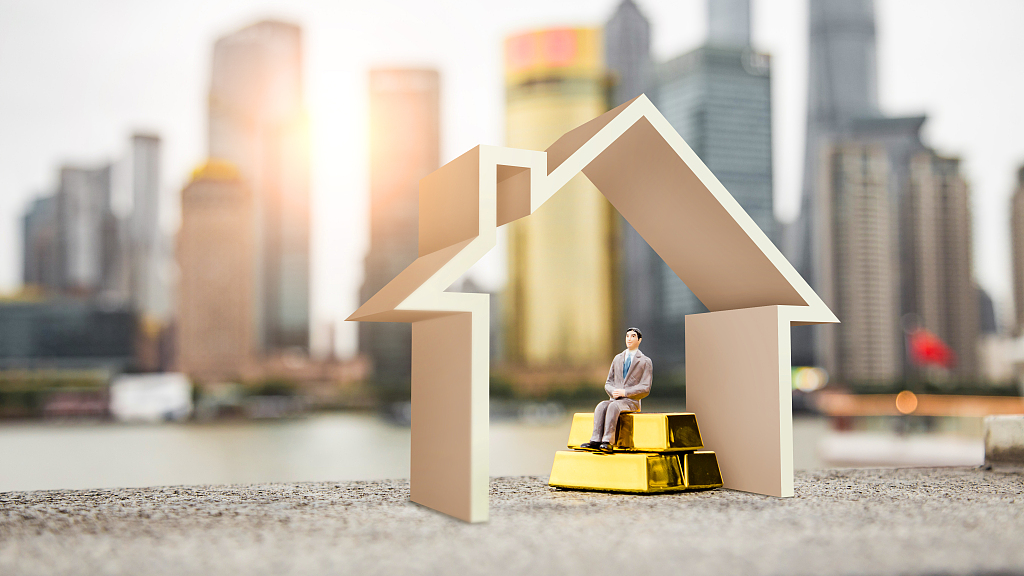 China's economy is expected to maintain stable growth, as strong demand will continue to boost the housing market, and the stock markets are expected to pick up soon after corrections, experts said.

Although the country's GDP grew 8.1 percent in 2021, the fastest in a decade, authorities have admitted that the country's economy is facing combined challenges such as shrinking demand, supply interruption and weakened expectations.

However, China has suitable conditions to maintain stable, healthy and sustainable economic growth in 2022, China's top economic planner, the National Development and Reform Commission (NDRC), said over the weekend.

The confidence is echoed by experts from the real estate and capital market sectors.

Wang Yiming, a Monetary Policy Committee member at the People's Bank of China, said there would be solid demand for housing as the country's urbanization rate rose last year to 64.7 percent.

Actually, home sales inched up nearly 5 percent in China in 2021 to 18 trillion yuan ($2.9 trillion), partly because the government had directed more credit support to regular home buyers as it sought to squeeze out bubbles in a rather reasonable and orderly manner.

"We are adopting different financing tools depending on the situation. With that being said, I think the government needs to support the individuals with actual housing demand, while thoroughly evaluating the developers' funding needs before granting their borrowing requests," said Liu Yuanchun, the vice principal of the Renmin University of China.

As for the capital market, many believe the A-share has reached an investable bottom after a recent round of corrections.

Chen Daofu, a financial director with the Development Research Center of the State Council, believed the A-share could continue with its upward trend over the past three years due to strong economic fundamentals.

Some also noted that the trailing Price Earnings Ratio stands at 13 on the Shanghai composite index, traditionally categorized as low valuation – an indication of long-term earning potential. Meanwhile, several public and private equity funds, as well as many A-share listed companies, have also been confident enough to buy back shares in recent weeks.

According to the unnamed official from NDRC, efforts will be focused on further unleashing consumption demand and curb risks in the upcoming year. Meanwhile, achieving common prosperity and growing the middle-income group will be other priorities.