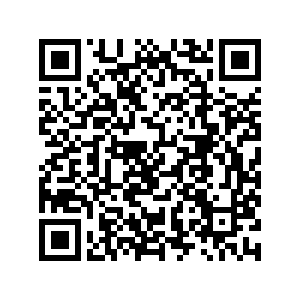 Washington said on Friday that a Russian "invasion" into Ukraine, including a possible air assault, could occur "at any time." Moscow has repeatedly denied the narrative, saying that it has amassed more than 100,000 troops near the Ukrainian border to maintain its own security against aggression by allies of the North Atlantic Treaty Organization.

In a readout of Saturday's phone call with Blinken, Lavrov also said that Washington and Brussels had ignored key Russian security demands.

The call between the two top diplomats came just hours before a phone conversation between Russian President Vladimir Putin and U.S. President Joe Biden was scheduled at 11:00 a.m. SET on Saturday.

Putin requested the telephone call between the leaders to take place on Monday, a White House official said, but Biden wanted to conduct it sooner.

Two calls in December between Biden and Putin produced no breakthroughs. Four-way talks in Berlin between Russia, Ukraine, Germany and France on Thursday made no progress. 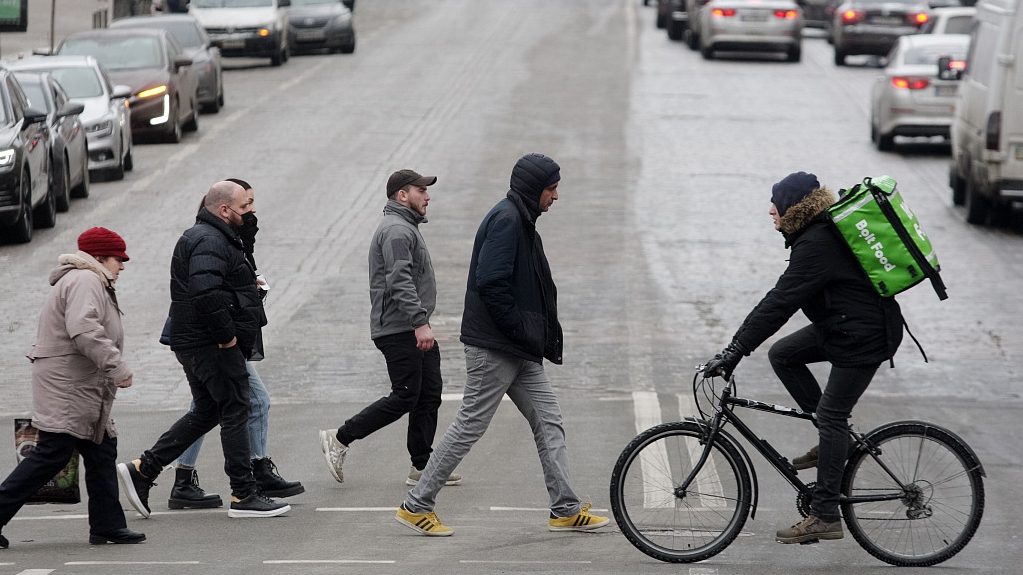 Ukrainians walk along the street in the center of capital Kyiv, Ukraine, 24 January 2022. /CFP

Ukrainians walk along the street in the center of capital Kyiv, Ukraine, 24 January 2022. /CFP

Ukrainian President Volodymyr Zelensky said on Saturday that warnings of an imminent Russian attack on his country were stoking "panic" and demanded to see firm proof of a planned "invasion."

Ukrainian leaders have been trying to talk down the prospects of an all-out war because of the damaging effect it was having on the country's teetering economy and public morale.

"Right now, the people's biggest enemy is panic in our country. And all this information is only provoking panic and not helping us," he said. "If you or anyone has any additional information about a 100-percent chance of an invasion, give it to us," he added.

The U.S. Department of State on Saturday ordered most employees at the U.S. embassy in Kyiv to depart, citing the "continued threat of Russian military action against Ukraine."

Britain, Australia, New Zealand, Germany and the Netherlands on Saturday joined countries urging their citizens to leave Ukraine.
Russia meanwhile said on Saturday it had decided to "optimize" its diplomatic staff numbers in Ukraine, fearing "provocations" by Kyiv or another party.

Moscow did not say whether that meant a reduction in staff numbers but said the embassy and consulates in Ukraine continued to perform their key functions. 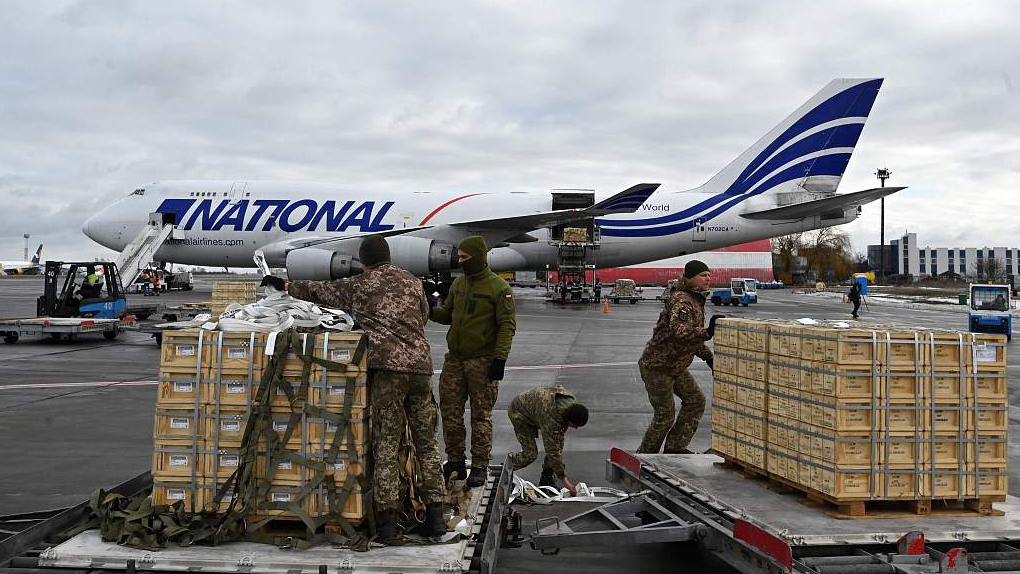 The additional troops are, in addition to the 8,500 soldiers already on alert to be ready to deploy to Europe if needed and the nearly 3,000 American troops the Biden administration said earlier this month it would deploy to Poland and Romania.

More than 30 ships from the Russian Black Sea fleet have started training exercises near the Crimea peninsula as part of wider navy drills, RIA news agency reported on Saturday.

And this week, Russia launched joint military exercises in neighboring Belarus and naval drills in the Black Sea.

While the U.S. currently does not have any ships in the Black Sea, the U.S. Navy has sent four additional destroyers to Europe in recent weeks.

(Cover: A soldier looks through binoculars during a drill of the Ivan Sirko 92nd Mechanized Brigade of the Ukrainian Armed Forces in Kharkiv Region, northeastern Ukraine, February 10, 2022. /CFP)