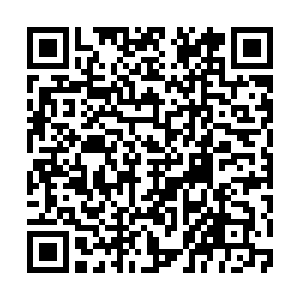 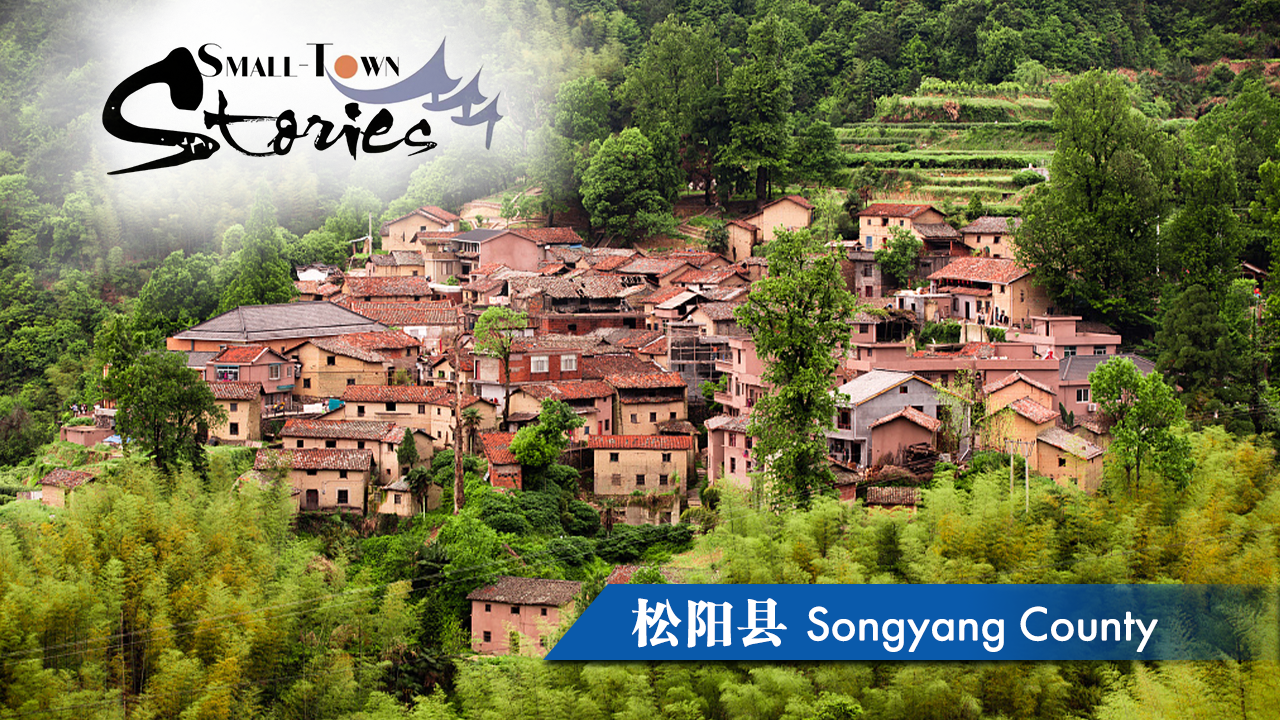 Jiangnan, which means "south of the river," teems with beautiful mountains and rivers that gave birth to a culture that represents elegance and poetics in areas south of the lower reaches of the Yangtze – the longest river in China and Asia.

This episode of "Small-Town Stories" series traces an age-old county in east China's Zhejiang Province that has been given the nickname "the last hidden land in Jiangnan." 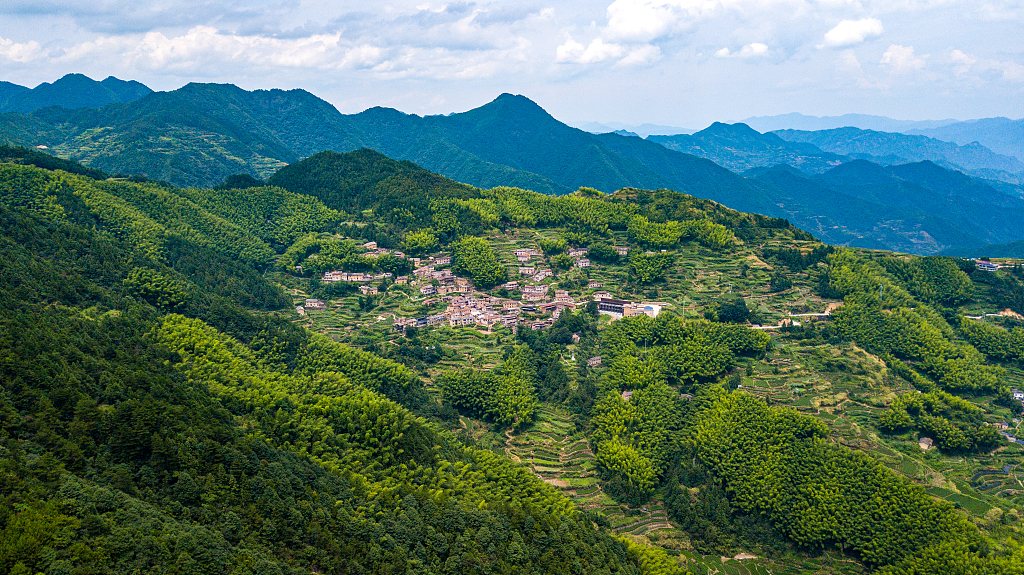 Tucked away in the southwestern part of the province, far away from the urban hustle and bustle, is Songyang County. With a history of over 1,800 years, it houses more than 100 traditional villages that have been kept intact.

While other parts of the country are busy embracing urbanization with high-rise buildings, the county of Songyang gives the impression that time has stopped. Surrounded by lush mountains and towering old trees and often shrouded in mist, the villages have retained distinctive ancient Chinese-style buildings featuring yellow mud walls and dark gray tile roofs. 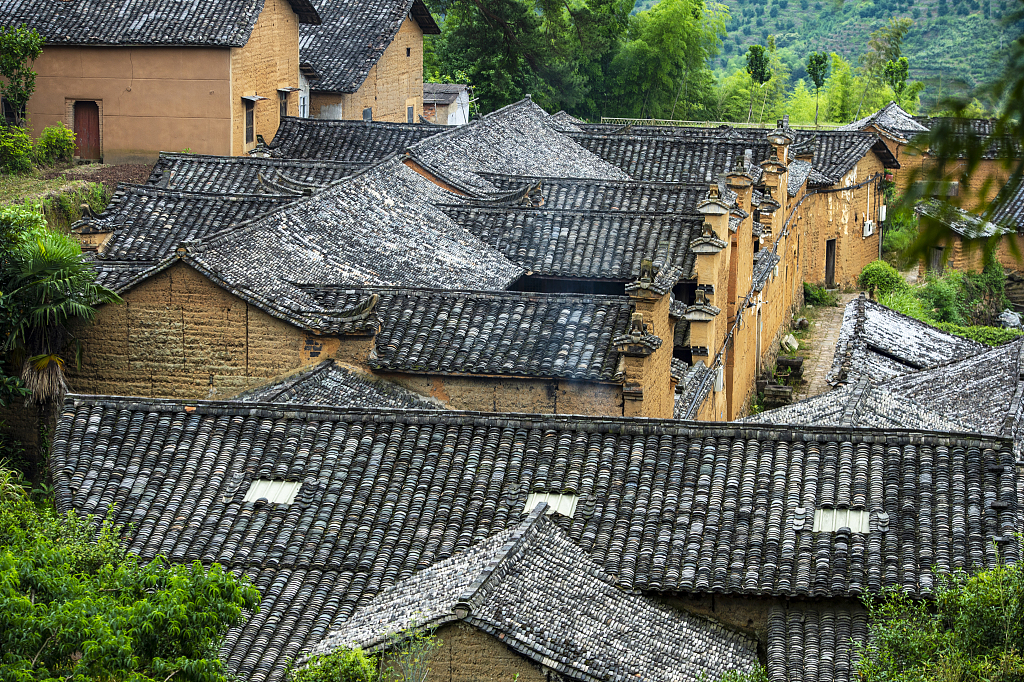 Traditional houses have been preserved in Songyang County. /CFP

Traditional houses have been preserved in Songyang County. /CFP

Its relatively remote location has kept the idyllic nature unspoiled, but at the same time, has hindered regional economic development. In recent years, the county has undergone rural revitalization, with the renovation of old houses and the development of homestay tourism.

Some shabby houses have been repaired with the original look unchanged, and the power supply lines have been upgraded for a better living environment and a higher demand on power. 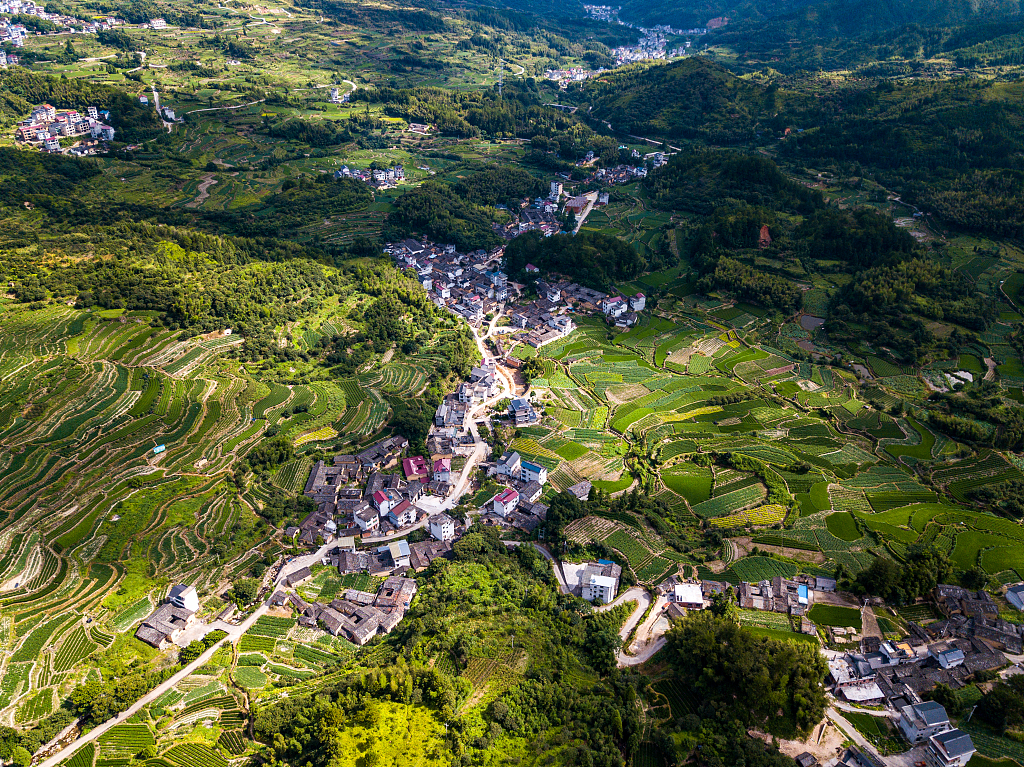 The once unknown backcountry has grown into a destination that welcomes visitors who want to get close to nature and immerse themselves in the tranquility of rural life.

Also check on the previous episodes of the series:

Caoxian, more than an internet fad

Xuwen County, a sea of pineapples

Yunhe, beyond the terraces