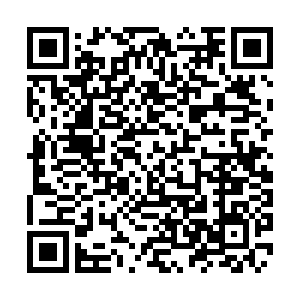 The next week will mark the 50th anniversary of China's diplomatic ties with Mexico and Argentina respectively, and the 58th Munich Security Conference (MSC) will be held amid tensions over Ukraine.

China and Argentina established diplomatic ties on February 19, 1972. The two countries announced a decision to build a comprehensive strategic partnership in July 2014.

In a joint statement released earlier this month, China and Argentina vowed to deepen their comprehensive strategic partnership. The two sides also signed a memorandum of understanding on cooperation under the Belt and Road Initiative.

The Kremlin has repeatedly denied any plan to attack Ukraine and accused the West of fueling tensions.

Diplomatic efforts aimed at preventing a conflict will continue in the next week, with German Chancellor Olaf Scholz visiting Kyiv on Monday and Moscow on Tuesday.

The Ukraine crisis is also expected to loom large at the annual MSC slated for February 18-20.

The MSC, launched in 1963, is a high-profile platform for debates on global security issues. Chinese State Councilor and Foreign Minister Wang Yi addressed the MSC via video link last year.

Saturday: The 50th anniversary of diplomatic ties between China and Argentina.