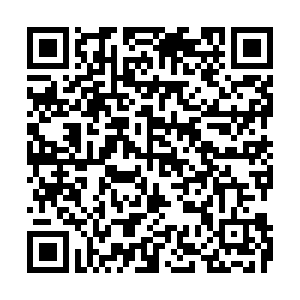 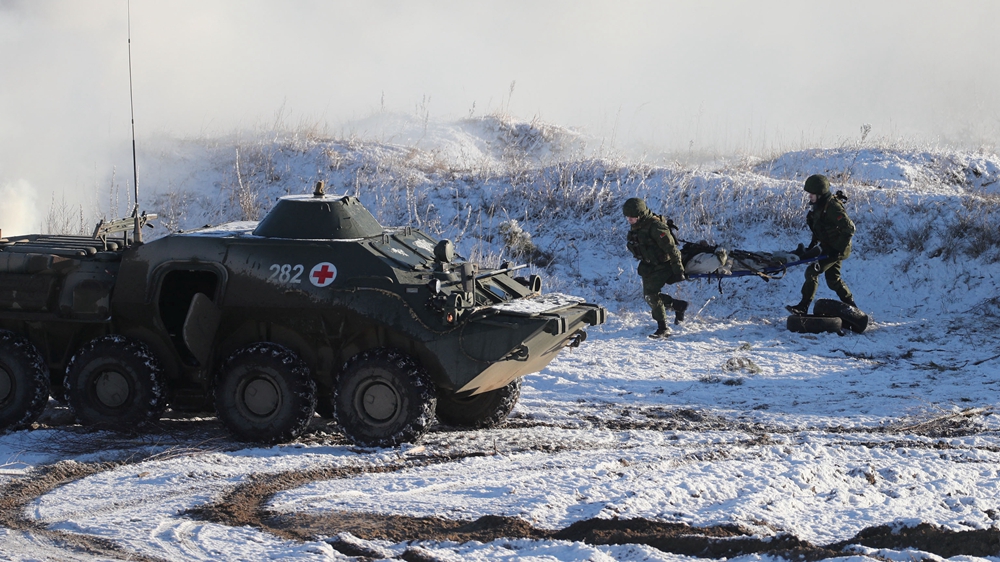 The Kremlin has said a phone call between Russian President Vladimir Putin and U.S. President Joe Biden on Saturday took place against a backdrop of "hysteria" in the West about "absurd" claims of a looming Russian invasion of Ukraine.

In a briefing with reporters, Kremlin aide Yuri Ushakov described the call as business-like, and said Biden had asked for the call to take place on Saturday as a result of the rising hysteria.

"Biden predictably mentioned possible tough anti-Russian sanctions in the context of the tense situation around Ukraine, but that was not the focus of his rather lengthy conversation with the Russian leader," Ushakov said.

Biden and Putin spoke by phone amid escalated tensions along the Ukrainian-Russian borders. Russia has repeatedly denied any plan to attack Ukraine and accused the West of fueling tensions.

Ushakov said Biden laid out a number of considerations to address the array of security demands that Russia made of the West late last year, including a veto on Ukraine ever joining NATO.

"I will immediately note that the Russian president reacted in the spirit that the Russian side would carefully analyze the considerations expressed by Biden and would undoubtedly take them into account," the Kremlin official said.

"But unfortunately, and this was said, these considerations do not touch upon the central, key elements of Russian initiatives," he added.

Ushakov said Biden's ideas largely repeated the ideas set out in the U.S. and NATO counter-proposals to Russia's security demands that were handed over on January 26.

He said Russia had practically finished drawing up its response to those counterproposals and would announce them soon.

Putin told Biden he thought the West was not putting enough pressure on Ukraine to implement the Minsk peace agreements on the conflict in east Ukraine, Ushakov said. 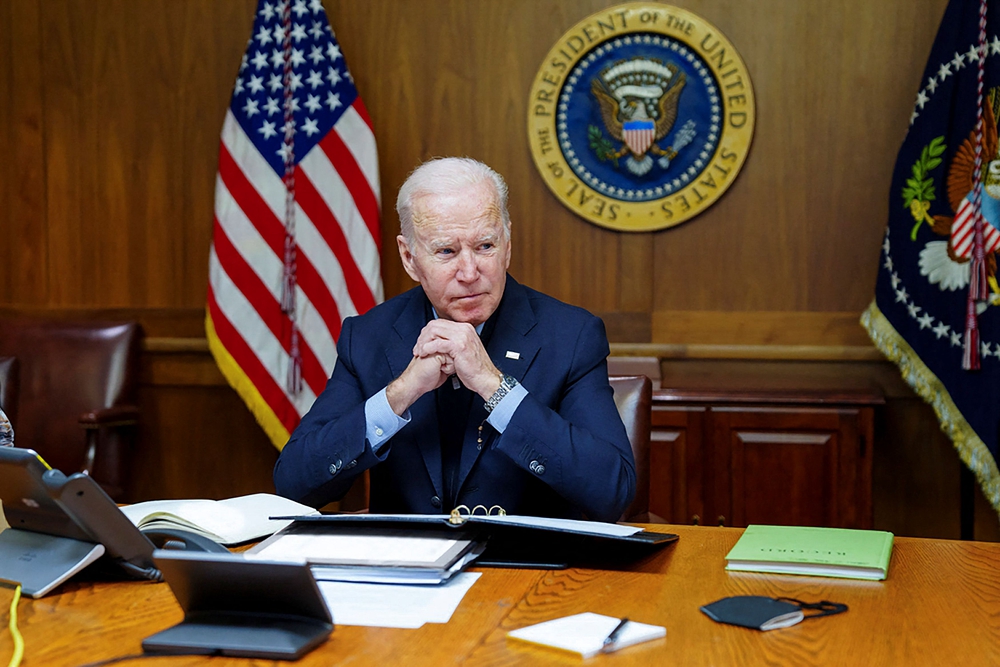 The U.S. president warned that Russia will face "swift and severe costs" if its troops carry out an "invasion."

"If Russia undertakes a further invasion of Ukraine, the United States together with our allies and partners will respond decisively and impose swift and severe costs on Russia," Biden told Putin, according to the White House.

While the United States was prepared to engage in diplomacy, "we are equally prepared for other scenarios," Biden said.

A senior U.S. official told reporters that the call was "professional and substantive" but produced "no fundamental change" in dynamics.

Putin also had a phone conversation with French President Emmanuel Macron on Saturday. The Russian leader slammed Western claims about an imminent invasion of Ukraine, calling the idea "provocative speculation" that could lead to a conflict in Ukraine.

Meanwhile, the Russian Defense Ministry said on Saturday that a Russian anti-submarine destroyer chased off a U.S. submarine near the Kuril Islands in the northern Pacific, forcing it to leave the country's territorial waters.

The ministry said it had summoned the U.S. defense attache in Moscow over the incident. The U.S. military denied having conducted military operations in Russian territorial waters.

Russia in December sent a draft agreement to NATO and a draft treaty to the U.S. both on security guarantees in Europe for the Western countries to consider.

Moscow has asked Washington to prevent further eastward expansion of NATO and deny NATO membership to Ukraine. Russia has also demanded that the U.S. and NATO not deploy offensive weapons in its neighboring countries.

In a joint statement issued by China and Russia earlier this month, the two countries voiced opposition to further expansion of NATO and urged the bloc to discard Cold-War ideology.

Why is China opposed to NATO expansion when it's not even in Europe?

(Cover: Service members take part in military exercises held by the armed forces of Russia and Belarus at the Gozhsky training ground in the Grodno region, Belarus, February 12, 2022. /Reuters)