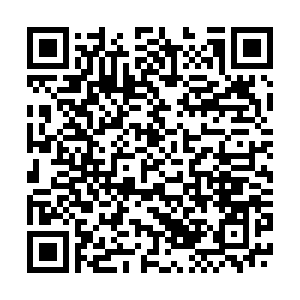 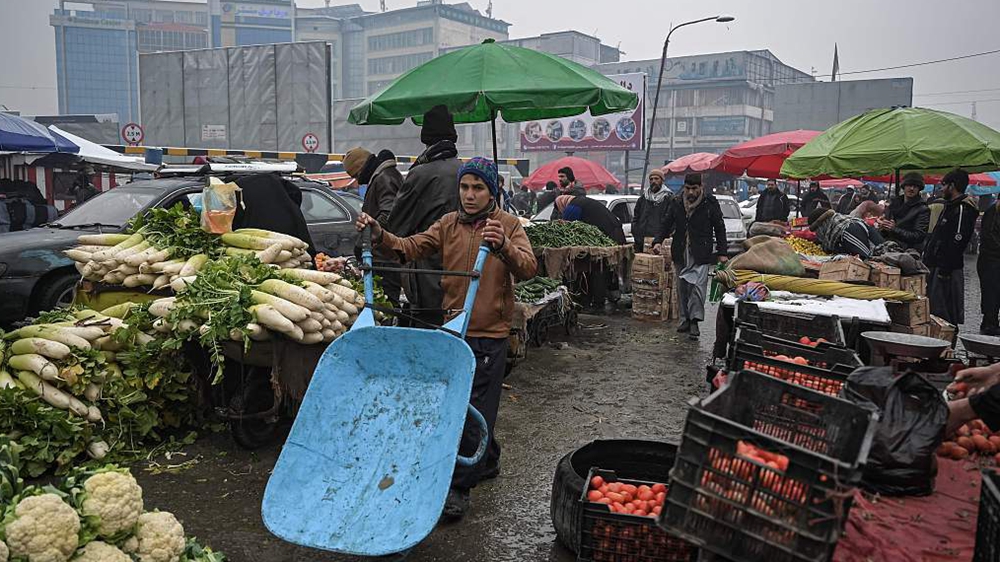 A boy pushes an empty wheelbarrow along a market on a cold day in Kabul, Afghanistan, January 19, 2022. /CFP

A boy pushes an empty wheelbarrow along a market on a cold day in Kabul, Afghanistan, January 19, 2022. /CFP

Afghanistan's caretaker government on Monday rejected Biden's "unjustified" actions to use half of the frozen assets of the Afghan Central Bank to compensate victims of the 2001 September 11 attacks.

"The September 11 attacks had nothing to do with Afghans," the Taliban said in a statement, adding that any attempt to seize the property of the Afghan people under the pretext of the incident is a clear violation of the Doha peace agreement with Afghanistan.

"If the United States does not deviate from its position and continues its provocative actions, the Islamic Emirate will also be forced to reconsider its policy towards the country," the statement said.

The United States will free up half of the $7 billion in frozen Afghan central bank assets on U.S. soil to help Afghans struggling with a humanitarian crisis and hold the rest to possibly satisfy terrorism-related lawsuits against the Taliban.

Biden's plan calls for half of the funds to remain in the United States subject to ongoing litigation by U.S. victims of terrorism, including relatives of those who died in the September 11, 2001 attacks.

"The Islamic Emirate strongly rejects Biden's unjustified actions as a violation of the rights of all Afghans" said the statement.

The statement said the United States will face "international blame" and damage its relations with Afghans if the decision was not reversed.