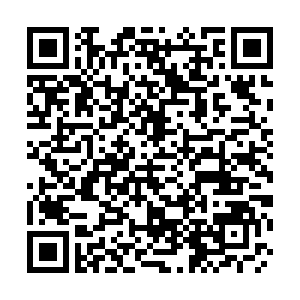 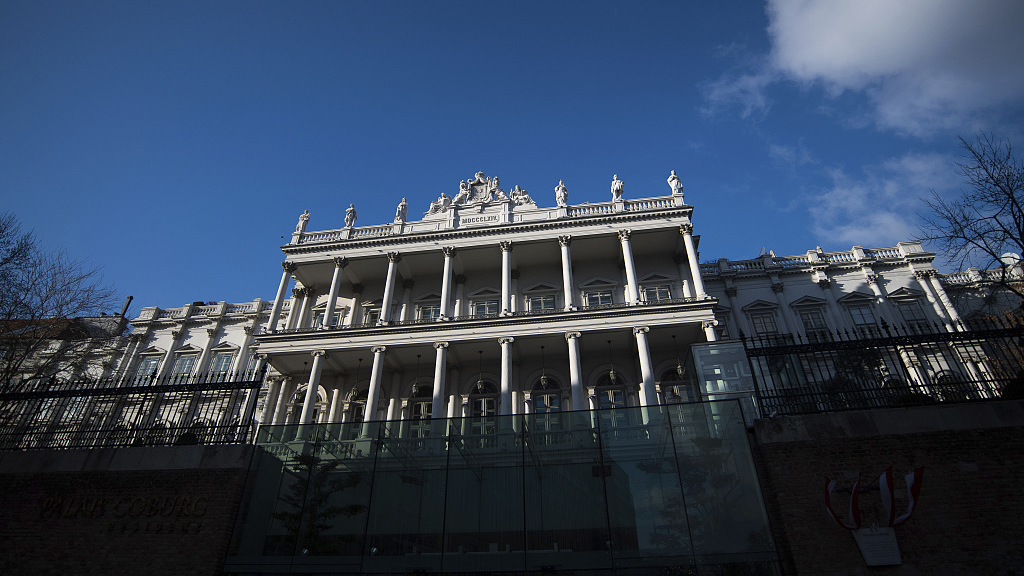 The United States said on Thursday that "substantial progress" during negotiations in Vienna to save the Iran nuclear deal had been made, deeming an agreement possible within days if Iran "shows seriousness" on the matter.

The Vienna talks, which involve Iran as well as Britain, China, France, Germany and Russia directly, and the United States indirectly, resumed in late November with the aim of restoring the 2015 deal.

That accord had offered Tehran sanctions relief in exchange for curbs on its nuclear program, but the United States unilaterally withdrew in 2018 under former President Donald Trump and reimposed heavy economic sanctions, prompting Iran to begin rolling back on its commitments.

Stating that "substantial progress has been made in the last week," a State Department spokesperson told AFP that "if Iran shows seriousness, we can and should reach an understanding on mutual return to full implementation of the JCPOA within days," using an acronym for the 2015 deal.

But "anything much beyond that would put the possibility of return to the deal at grave risk," the spokesperson added.

Iran's top negotiator Ali Bagheri said also on Wednesday that an agreement was within reach. France and the U.S. have warned time is running out, but confirmed that negotiations have entered final stages.

Reuters reported earlier on Thursday that a prospective U.S.-Iranian deal lays out phases of mutual steps to bring both sides back into full compliance, and the first does not include waivers on oil sanctions.

Iranian authorities had said in 2018 they wanted a "guarantee" that an agreement would be implemented, as the potential of U.S. political turnover had once more brought that into question.