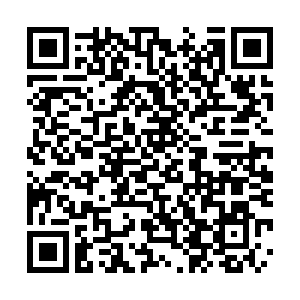 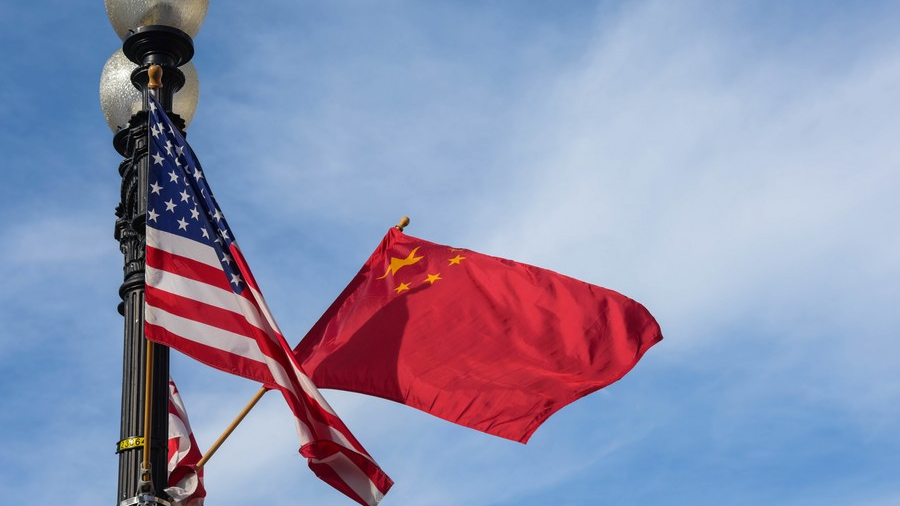 The national flags of China and the United States on Constitution Avenue in Washington, U.S., September 24, 2015. /Xinhua

The national flags of China and the United States on Constitution Avenue in Washington, U.S., September 24, 2015. /Xinhua

February 21, 2022, marks the 50th anniversary of President Richard Nixon's visit to China. In both retrospect and prospect, both China and the U.S., and indeed the entire world, need to use some of Nixon's diplomatic ideas for the next half century of peace and development in the world.

Nixon's visit to China not only created detente with China and the then-Soviet Union and helped end the Vietnam War as his signature foreign policy, but also paved the way for full-fledged globalization after the collapse of the Soviet Union.

The globalization-driven technology of internet in the form of intranet was created in the U.S. around the same time as Nixon's China visit. The subsequent five decades have witnessed primarily a global era of peace and development without a repeat of the Korean War and the Vietnam War.

Both the Chinese leadership's reciprocation to Nixon in kind and the U.S. presidents after Nixon, including President Barack Obama, have helped create this half century of peace between the two countries.

In retrospect, given his contributions to both China-U.S. relations and the world peace, Nixon deserves a Nobel Prize in Peace. In fact, he was nominated for 1972 Nobel Prize in Peace based on his foreign policy achievements, including his debut China visit in the year.

Beyond Watergate and the depiction of him as an arch anti-communist by some media and politicians lies a moderate man of common sense in Nixon. For example, in his second inaugural address on January 20, 1973, 11 months after his first visit to China, he remarked, "Let us build a structure of peace in the world in which the weak are as safe as the strong, in which each respects the right of the other to live by a different system, in which those who would influence others will do so by the strength of ideas and not by the force of their arms." 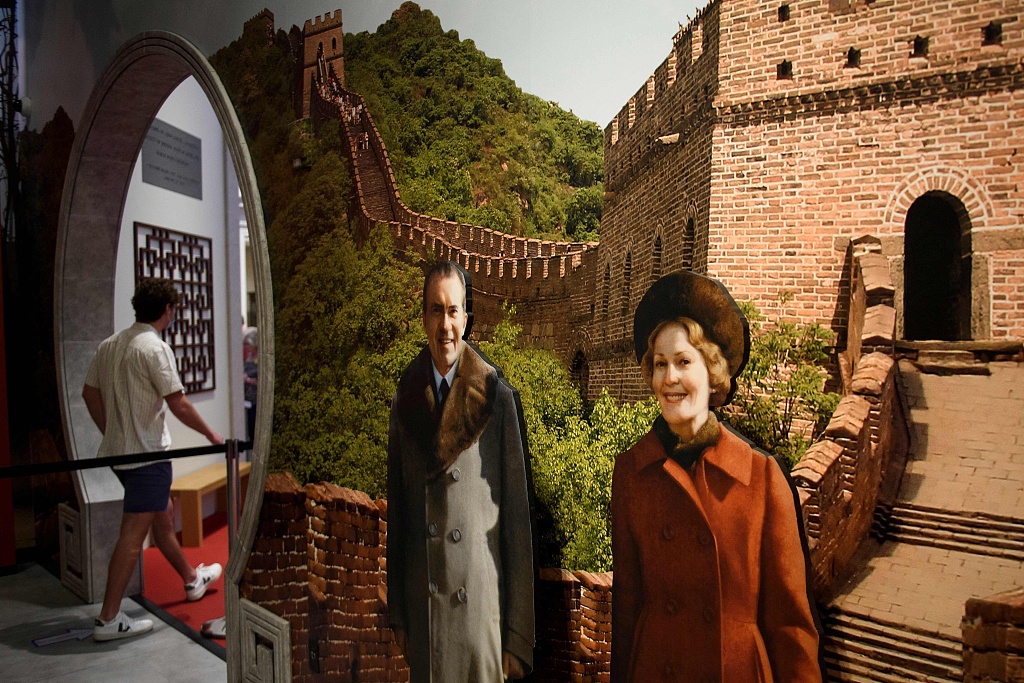 A visitor tours an exhibit about President Richard Nixon's visit to China during the reopening of the Richard Nixon Presidential Library and Museum in Yorba Linda, California, U.S., May 19, 2021. /VCG

A visitor tours an exhibit about President Richard Nixon's visit to China during the reopening of the Richard Nixon Presidential Library and Museum in Yorba Linda, California, U.S., May 19, 2021. /VCG

Nixon would have felt disappointed with what is happening in today's U.S. and the world where the show of the armed force has become almost the new normal, especially in hot-button places like Asia-Pacific and the Black Sea, and over the Ukraine Crisis.

In observing the 50th anniversary of Nixon's visit to China, President Joe Biden is advised to become cool-headed and learn from Nixon in respecting nations and peoples' rights to live by a different political, economic, and cultural system, abandon his dichotomous and thus reductionist lens of democracy versus autocracy, and downsize his overly ambitious neoliberal foreign policy agenda.

Both China and the U.S. can also be admonished by Nixon to shift gears from shouting matches to mutual learning sessions characterized by dialogue and mutual listening to end the currently escalating war of words with the start of President Donald Trump's trade war against China in 2018.

On January 21, 1969, President Nixon remarked to the Congress: "In these difficult years, America has suffered from a fever of words. We cannot learn from one another until we stop shouting at one another."

Unfortunately, while the war of words in the U.S. depicted by Nixon then has escalated into a virtual civil war illustrated by the January 6 Capitol riots, a propaganda war against China and Russia was officially launched by the Trump administration with the publication of "Sharp Power: Rising Authoritarian Influence" on December 5, 2017. With the onslaught of COVID-19 engulfing the globe, Trump accented and exacerbated the propaganda war against China by calling coronavirus "kung flu," "China virus," and so on. This provoked Chinese media and diplomats' self-defense and Chinese netizens' sharp critique of the U.S. as a rebuttal.

The U.S.' accusations against China of its treatment of Uygurs and the issue of Hong Kong region irritated China further. The popularity of the blockbuster movie The Battle at Lake Changjin can be best understood as one of China's major nationalistic and patriotic responses to such a propaganda war.

The growing mutual animosity is also widely palpable during Beijing Winter Olympic Games due to the "diplomatic boycott" to it by the U.S., together with some of its allies.

To respond to the current deteriorating China-U.S. relations, Nixon would have done something like his effort to send The Philadelphia Symphony to tour China in 1973 as recorded in the documentary Beethoven in Beijing.

Admonished by Nixon, President Biden and his aides are further advised to emulate Nixon and Henry Kissinger in learning about global affairs first as scholars and then as statesmen. Nixon's foreign policy ideas and strategy were formulated based on both his own endless scholarly inquiries, which resulted in the publication of his scholarly works after the end of his presidency, and the insights of the Harvard PhD and national security advisor Kissinger.

In observing the 50th anniversary of Nixon's visit to China, both countries miss Nixon-like and Kissinger-like figures who are not only commonsense, moderate, but also humble and strategic with foreign policy formulation and implementation.

For next 50 years' world peace and prosperity, the diplomatic approaches by Nixon and Kissinger are not outdated, but needed more than ever before.