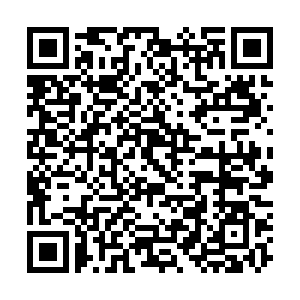 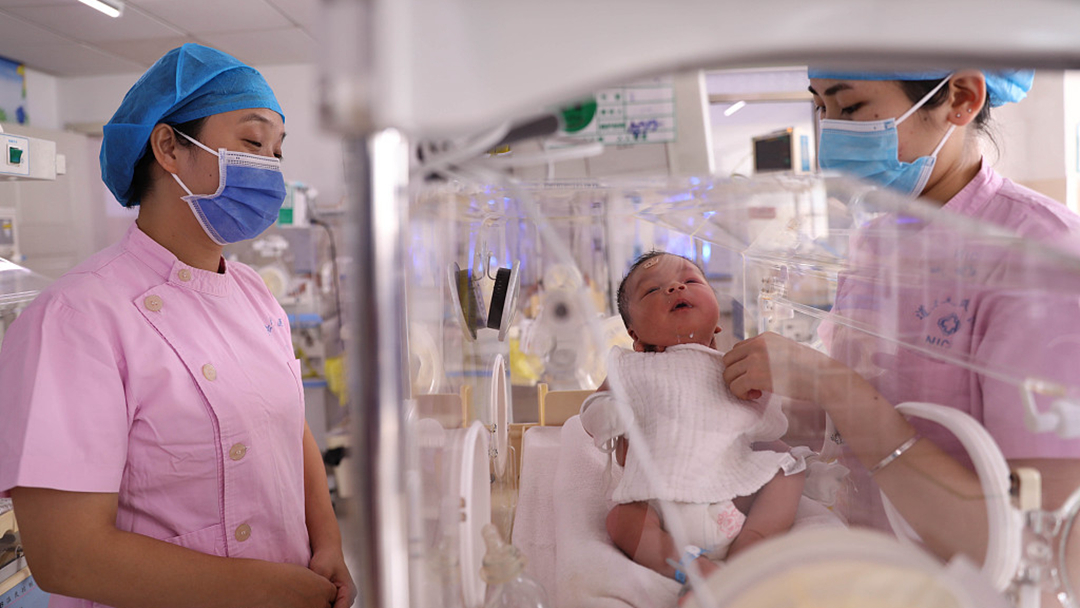 Beijing will include 16 types of assisted reproductive technologies in the government-backed medical insurance scheme to support couples planning to have babies.

The new policy, a greater effort of the city government to encourage births, will come into effect on March 26.

China's fertility rate measuring the number of births per woman dropped to 1.15 in 2021, one of the lowest globally. After the country recorded a slump in population growth, it increased marginally by 480,000 in 2021.

China has further relaxed its family planning policy last year to support couples who wish to have a third child since the two-child policy was introduced in 2016.

Accommodating measures in easing families' burdens in child-rearing and education have been put out or being proposed, such as extending maternity leave and building more nurseries.