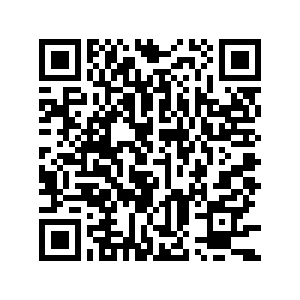 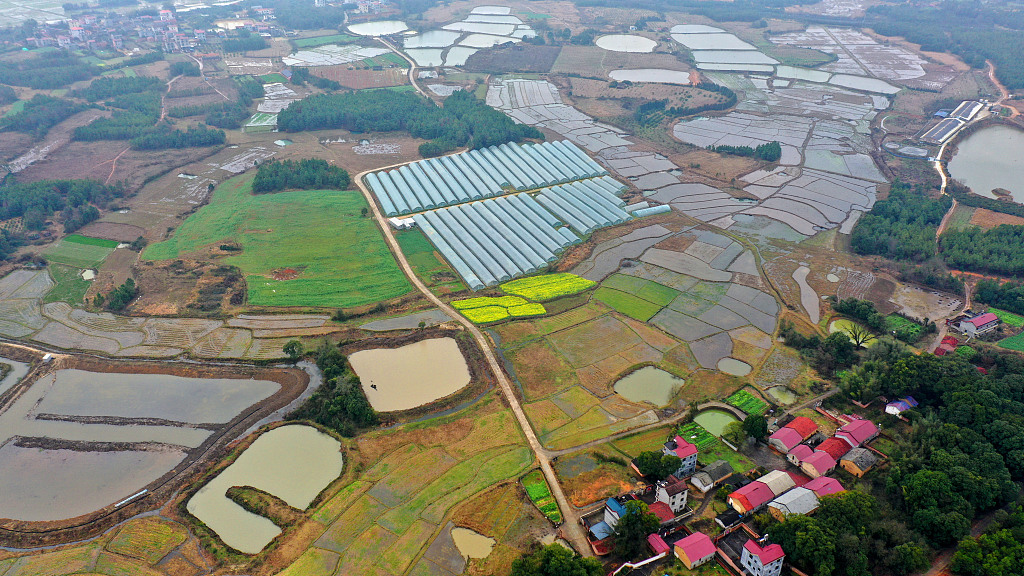 China released its "No. 1 central document" for 2022 on Tuesday, calling for a continuous "comprehensive promotion of rural vitalization."

As the first policy statement released by its central authorities each year, the document, seen as an indicator of policy priorities and has prioritized work on agriculture, rural areas and farmers for 19 consecutive years since 2004.

The government will ensure stable and increasing agricultural production, growing incomes for farmers and tranquility in rural areas, read the document.

Policymakers set the grain output target for 2022 at 650 million tonnes, the same as last year.

The policy statement also vows to hold the "red line" of 1.8 billion mu (120 million hectares) of arable land and aims to build 100 million mu of high-standard farmland within this year.

The document says an absolute no to "massive return to poverty," given the country achieved the goal of eliminating extreme poverty at the end of 2020.

Calling on the country to consolidate and expand achievements in poverty alleviation, the document warned to prevent people from falling back into poverty and help those who have been lifted out of poverty to increase incomes.

E-commerce, tourism and logistics are also mentioned in the document to promote the development of rural areas.

The "No. 1 central document" for 2022 is based on the outcomes of annual central rural work conference held last December.