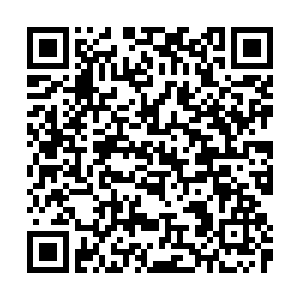 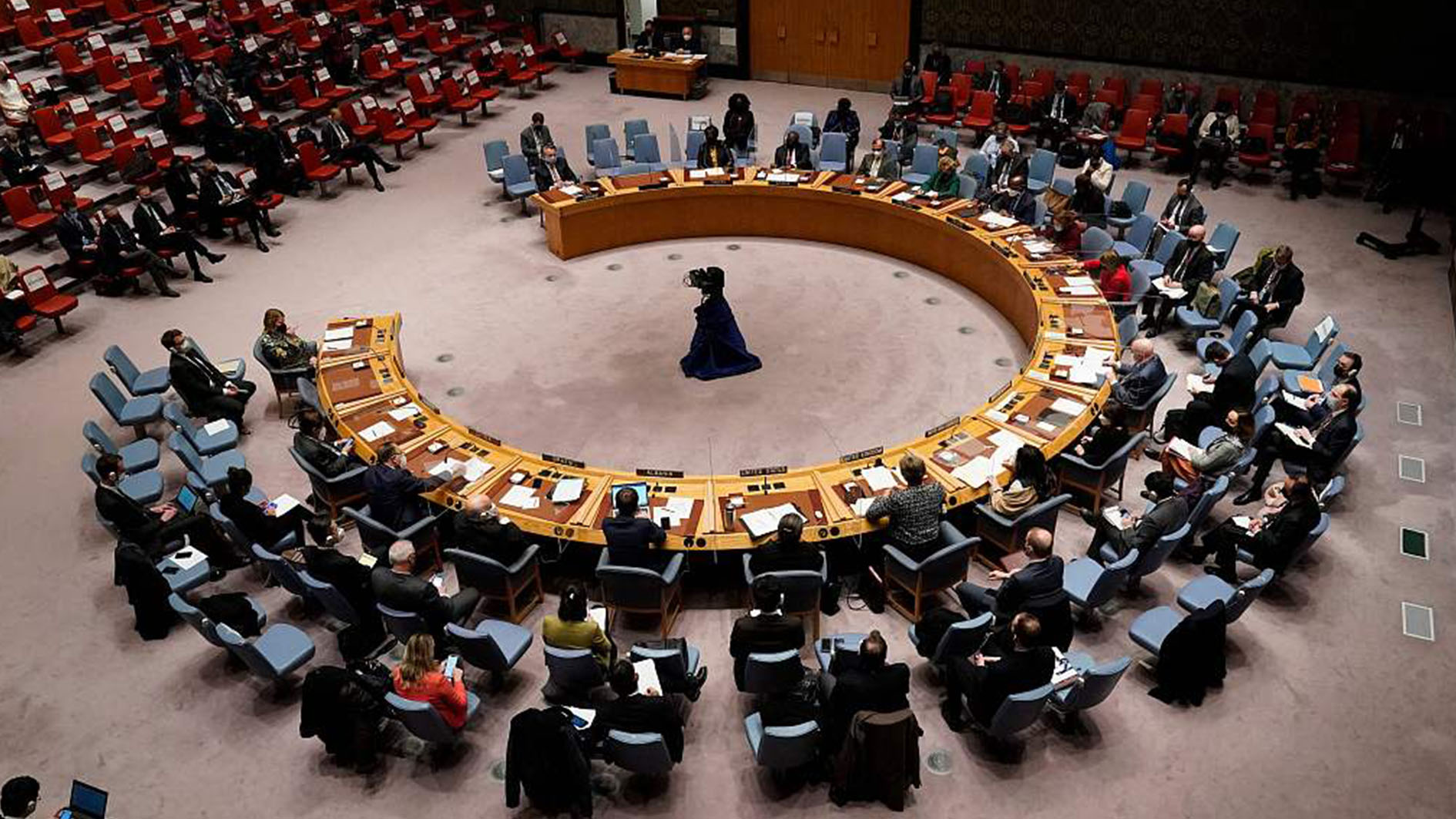 The UN regretted Russia's decision on the status of Donetsk and Luhansk of Ukraine, said UN Undersecretary-General for Political and Peacebuilding Affairs Rosemary DiCarlo, warning of the regional and global implications.

United Nations Secretary-General Antonio Guterres has stressed in a statement that the Russian Federation's decision violates Ukraine's territorial integrity and sovereignty and is inconsistent with the principles of the Charter of the United Nations, she said.

"We remind the parties concerned of their responsibilities under international humanitarian law and human rights law," she added.

Highlighting dialogue is more important amid the current uncertainty, she said, adding that negotiations are the only way to resolve regional security differences and resolve the conflict in eastern Ukraine. 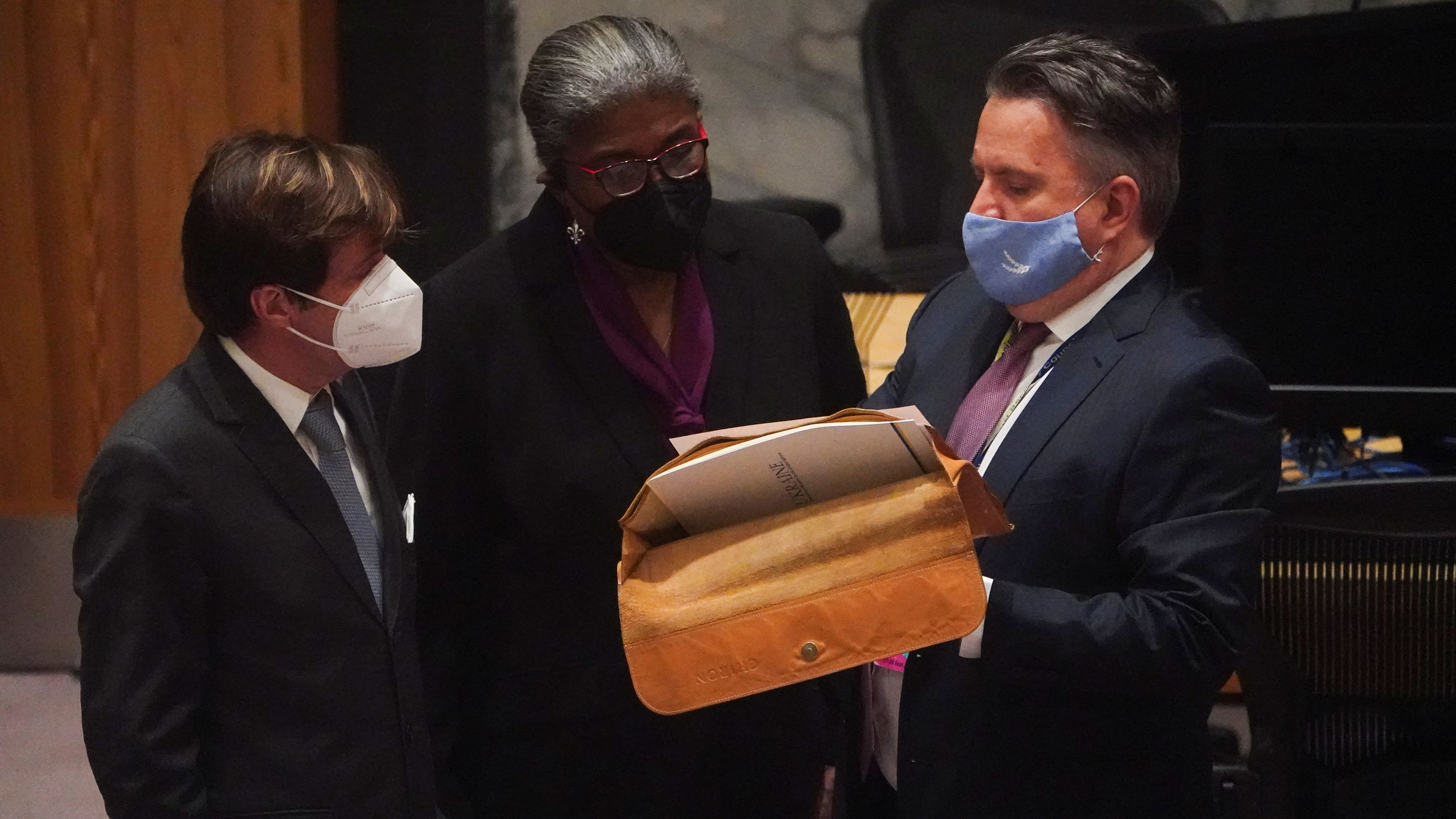 She also called for relevant parties to respect the safety of UN staffs as the United Nations has been providing humanitarian assistance to all those in need during the Ukraine crisis.

The next few hours and days are critical, and the risk of major conflict is real and needs to be prevented at all costs, she stressed.

The UN secretary-general is fully committed to resolving the current crisis through diplomatic means, she said.

U.S. Ambassador to the United Nations Linda Thomas-Greenfield said that Russia's order to deploy "peacekeepers" in eastern Ukraine is "nonsense," adding that the consequences of Russia's actions will be dire across Ukraine, Europe and the world.

"We remain open to diplomacy for a diplomatic solution, however, allowing new bloodbath in the Donbas is something we do not intend to do," Russia's UN Ambassador Vassily Nebenzia told the Security Council.

Nebenzia also warned the Western countries to "think twice" and not worsen the situation in Ukraine.

China's Permanent Representative to the UN Zhang Jun called for all parties to keep calm and avoid actions that could escalate tensions.