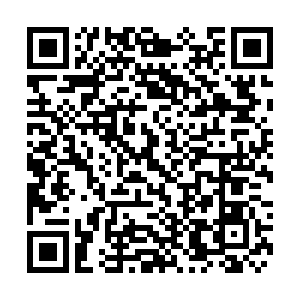 China calls for further dialogue on the Ukraine crisis, said China's Permanent Representative to the United Nations Zhang Jun on Tuesday at an emergency meeting of the UN Security Council.

He also called for all parties to keep calm and avoid actions that could escalate tensions.

"The current situation in Ukraine is a result of many complex factors," Zhang said, stressing that all parties concerned must exercise restraint and avoid any action that may fuel tensions.

All countries should solve international disputes by peaceful means in line with the purposes and principles of the UN Charter, he added.

Highlighting the importance of adhering to a diplomatic solution, Zhang called on all parties concerned to continue dialogue and consultation.

All parties should seek reasonable solutions to address each other's concerns on the basis of equality and mutual respect, he said.

Chinese State Councilor and Foreign Minister Wang Yi on Saturday urged the international community to reject attempts to start a new "Cold War" and called for efforts to build lasting peace in the world. He made the remarks via video link during a session on China at the 58th Munich Security Conference.