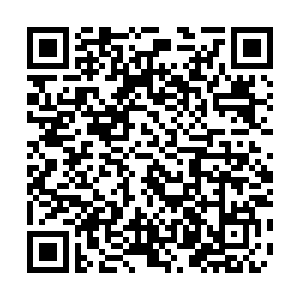 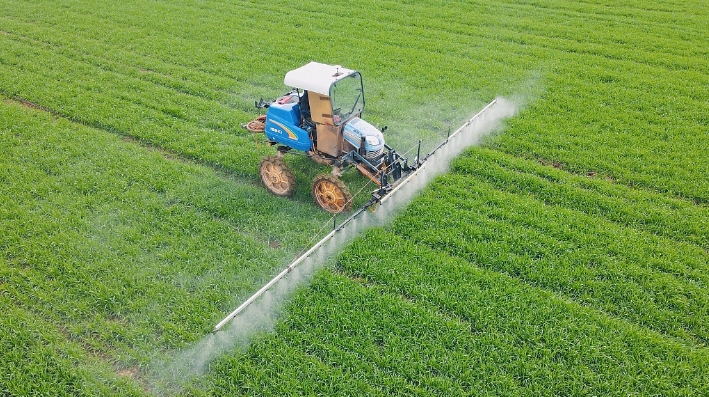 China unveiled its "No. 1 central document" for 2022 on Tuesday, outlining key tasks in accelerating rural vitalization, guaranteeing food security and ensuring there is no large-scale return to poverty.

The document, a policy statement released annually early on in the year by China's central authorities, is seen as an indicator of national priorities. Work on agriculture and rural areas has been high on the agenda for 19 consecutive years since 2004.

The document calls for efforts to stabilize and increase agricultural production, steadily raise farmers' incomes, and ensure stability in China's rural areas to cope with the COVID-19 pandemic.

Measures will be taken to ensure that areas for grain cultivation remain stable and yearly output stays above 650 billion kilograms, Tang Renjian, Minister of Agriculture and Rural Affairs, said at a press conference on Wednesday.

The document noted that measures should be taken to increase investment for rural vitalization, such as providing support from the public budget and the central government budget, and supporting the issuance of local-government bonds for qualified projects.