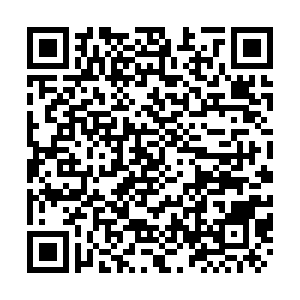 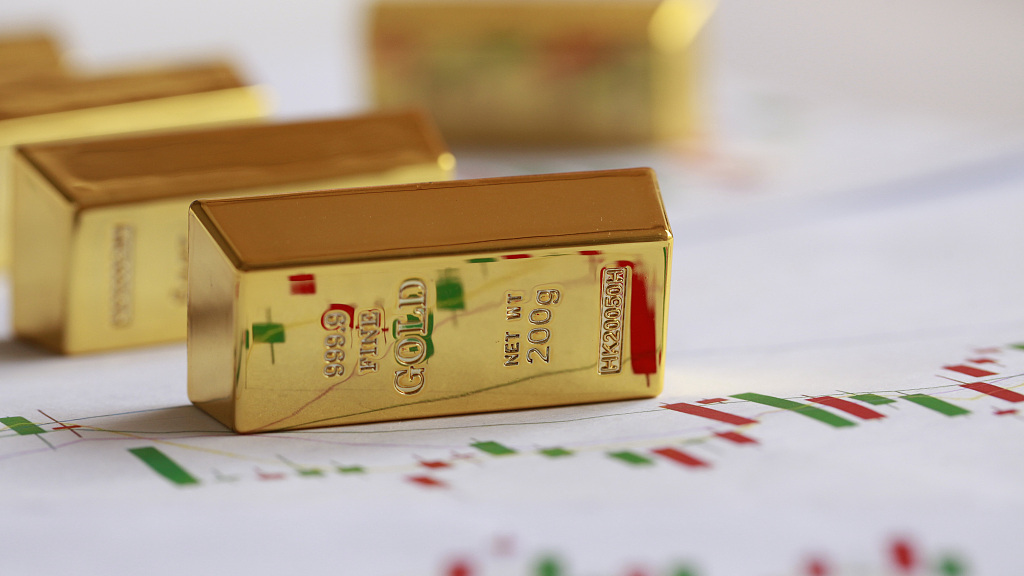 Gold has rallied more than 5 percent since the beginning of February amid escalating geopolitical tensions between Russia and Ukraine. /CFP

Gold has rallied more than 5 percent since the beginning of February amid escalating geopolitical tensions between Russia and Ukraine. /CFP

Gold has rallied more than 5 percent since the beginning of the month amid escalating geopolitical tensions between Russia and Ukraine. This is not surprising as geopolitical events in the past – such as Iraq's invasion of Kuwait in 1990, the September 11 attacks in 2001 and the Shayrat missile strike in 2017 – have always spurred traders to rush into buying gold.

However, after gold rose above the $1,900 level earlier this week, it failed to climb further, despite no signs that tensions are fading between Russia and Ukraine. History has shown that rapid gains in gold driven by geopolitical events will quickly fade once the tensions ease, and prices tend to return to their pre-crisis levels. The price of gold was around $1,840 in late January, prior to the current Russia-Ukraine confrontation.

The ebb and flow of gold prices in relation to geopolitical events should remind investors that the current rally may be short-lived. Traders tend to make irrational decisions amid geopolitical events, causing drastic, exaggerated moves in asset prices.

Will gold prices follow this historical pattern once the Russia-Ukraine tensions ease? We expect a different outcome this time, simply because there are other factors – from bonds to crude oil – that may offer some support to the gold prices.

The real bond yield is simply the return that investors receive after the rate of inflation is taken into account. It is calculated using the difference between the nominal bond yield and inflation rate. As both government bonds and gold can be considered safe-haven assets, the returns between the two have been moving in opposite directions in the past a few decades.

Gold prices tend to rise when real bond yield is suppressed. Based on the current consumer price index (CPI) in the United States, the real 10-year bond yield stands at minus 5.7 percent, which is almost the largest negative return on record.

Looking ahead, expectations for the U.S. Federal Reserve to speed up the pace of tightening may push the bond yield higher from current levels. However, it is almost impossible for the U.S. Treasury yield to exceed the current inflation level of above 7 percent. For the inflation outlook, no one expects it to ease in the near future. Having that said, the real return for U.S. government bond yield would stay negative for a long period of time.

Under such a backdrop, it makes less sense for those investors looking for safe-haven assets to purchase those government bonds because the real return would be negative. Many of them may continue seeking gold as a substitute amid rising volatility in the global financial market.

There have been increasing talks that Bitcoin could replace some of the value of gold in recent years. Such assumptions induced many amateur retail investors into buying Bitcoin even as the Fed pumped trillions of  dollars into the financial system in the past two years. However, sentiment on Bitcoin quickly changed after the Fed started planning to dial back its stimulus program in the final quarter of 2021.

Bitcoin has declined over 40 percent since its record high in November 2021 and its correlation to the Nasdaq Composite Index holds at 0.87 percent in this period. One of the explanations for this high correlation between the two is that both tech stocks and Bitcoin prices are highly sensitive to Fed monetary policy, such as rates outlook and its liquidity injection or quantitative easing.

The Fed is expected to aggressively tighten monetary policy this year, and the higher interest rates environment will continue to weigh on valuations of those growth-oriented technology stocks. If Bitcoin were to follow the Nasdaq index lower, traders who believe Bitcoin is a substitute for gold may choose to buy gold again.

Some market participants on Wall Street have been using the gold-oil ratio to gauge the strength of the global economy. Among various materials and products, gold is more attractive during economic downturns and financial crisis. In contrast, oil tends to outperform in periods when industrial demand is high.

The current gold-oil ratio stands at 20.75, below the average levels of 15 to 40 during the past five years. Putting aside the Russia-Ukraine tensions, persistent higher inflation and global central banks' tightening measures are likely to further slow growth activities, triggering further rise in volatility.

Thus, we expect the gold-oil ratio to move higher in coming months; such outcome could potentially to push gold prices higher.

Gold prices are also well-known to move inversely with the U.S. dollar over a long period. At this moment, the U.S. dollar may find it difficult to outperform many other major currencies in the near term even with the Fed's tightening plans ahead.

The current Fed policy is widely considered to be "behind the curve." Inflation in the U.S. is growing much faster than the rest of the developed economies, but the current Fed policy rate remains near zero and the rates market shows most Fed watchers do not expect a 50-basis point (bps) rate hike in March.

Given that most central banks in developed economies are currently in rate hike cycles with a similar pace of tightening, it is difficult for the dollar to appreciate against many other major currencies. Meanwhile, the spread between the U.S. 10-year and 2-year government bond yield narrowed to 45 bps from 78 bps at the end of 2021. Flattening yield curve reflects a pessimistic outlook on the U.S. economy, which should add more downside risk to the U.S. dollar.

The macroeconomic condition in 2022 still favors gold, as tightening measures by central banks increase uncertainties in terms of growth recovery and the financial markets. Gold, as a typical safe-haven asset, should benefit from a less upbeat sentiment. However, if the Fed were to tighten monetary policy much more aggressively than what market participants currently expect, sell-off activities in gold are likely to happen as well.