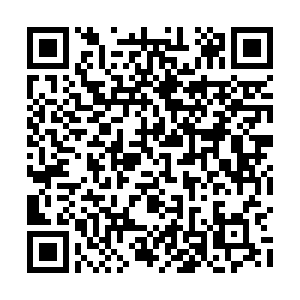 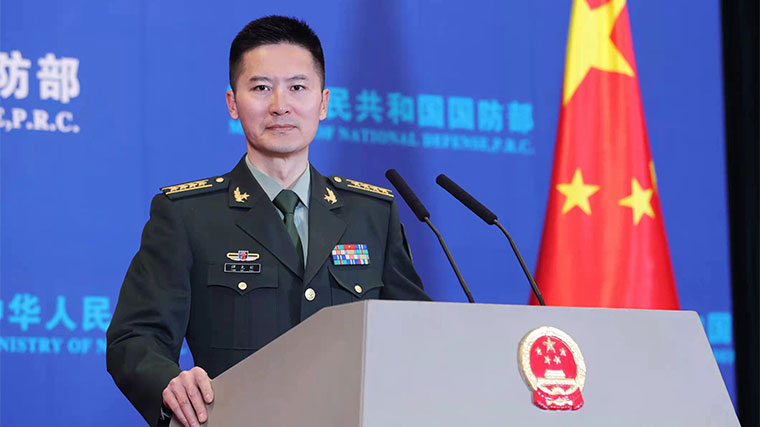 "Our actions are meant to resolutely fight with the separatists as we are obliged to do," Tan said during a regular press briefing.

Tan also described Democratic Progressive Party (DPP) authority's provocative actions as the root cause of instability across the Taiwan Straits.

The actions of the People's Liberation Army in the waters and airspace around the Taiwan island are to deter "Taiwan independence" separatism, Tan added.

Tan also criticized the U.S. and Japan for meddling with China's domestic affairs.