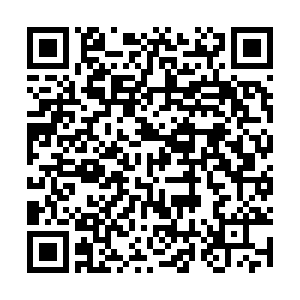 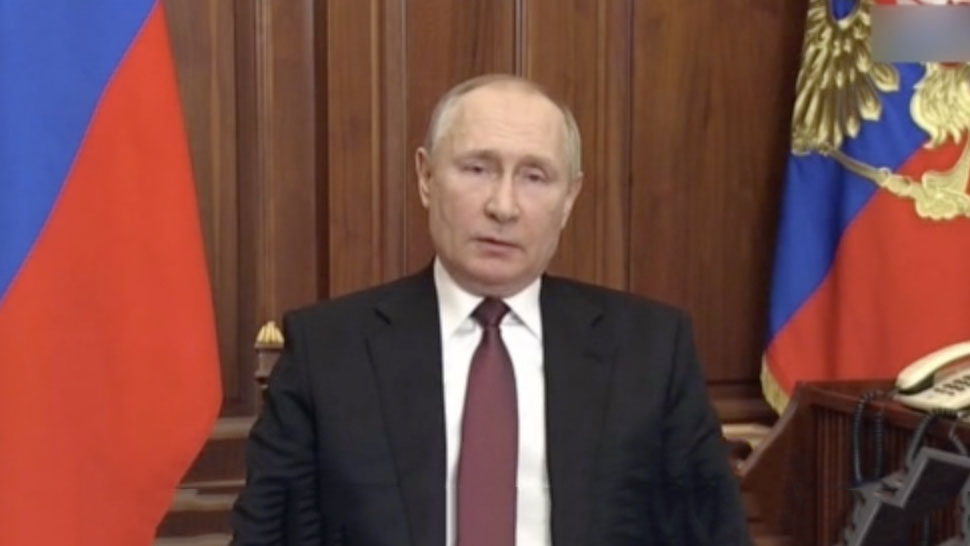 Russian President Vladimir Putin has authorized troops to carry out a "special military operation" in the Donbas region in eastern Ukraine.

In a televised speech, Putin said the operation aims to protect people in the region and that Russia does not plan to occupy Ukrainian territory.

Further expansion of NATO and its use of Ukraine's territory is unacceptable, he said, adding that Russia cannot tolerate threats coming from Ukraine.

He warned that Russia would react immediately "to anyone who would consider interfering from the outside: if you do, you will face consequences greater than any you have faced in history." 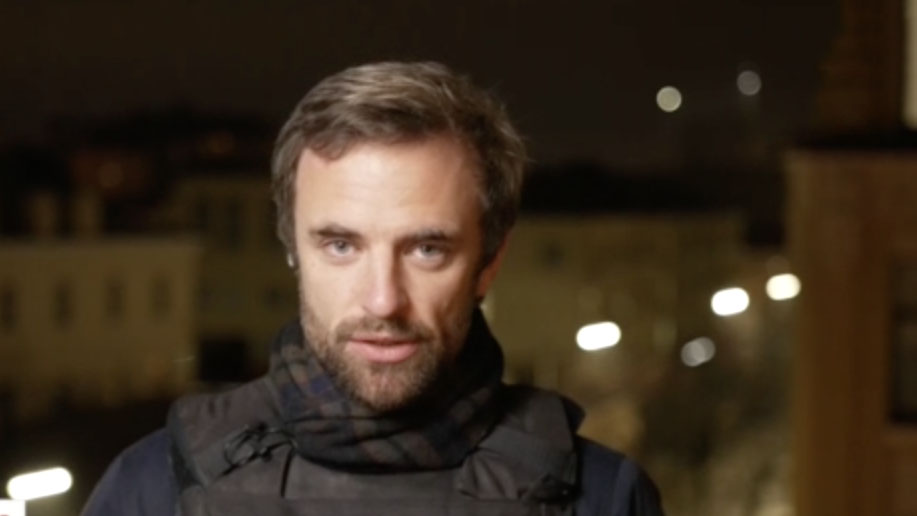 The Kremlin said earlier on Thursday that the heads of Donetsk and Luhansk regions had asked Putin for "help" to "repel aggression" by the Ukrainian army.

"I have made the decision of a military operation," Putin said. He called on Ukrainian soldiers to lay down their arms and said he wanted a "demilitarization" of Ukraine.

"All responsibility for bloodshed will be on the conscience of the ruling regime in Ukraine," he said. 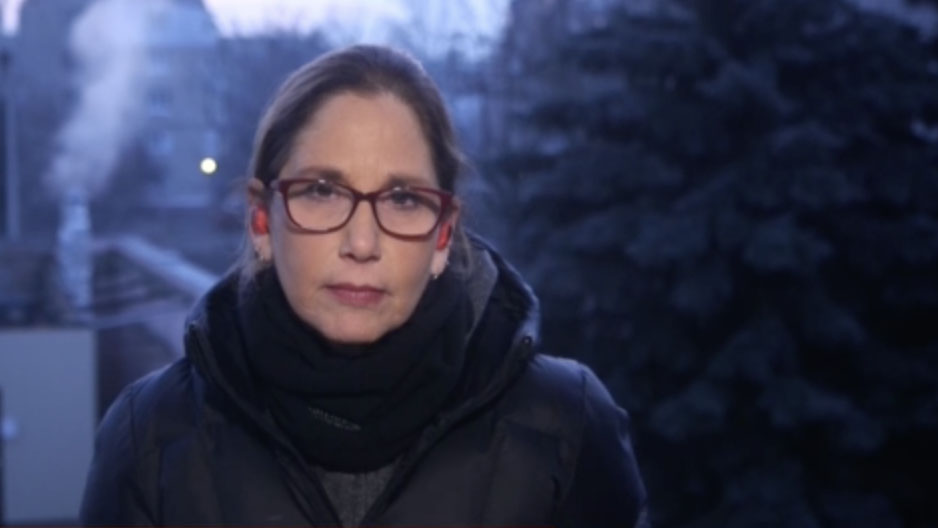 Ukraine's Infrastructure Ministry said on Thursday that the country is closing its airspace to civilian travel "due to the high risk to safety." 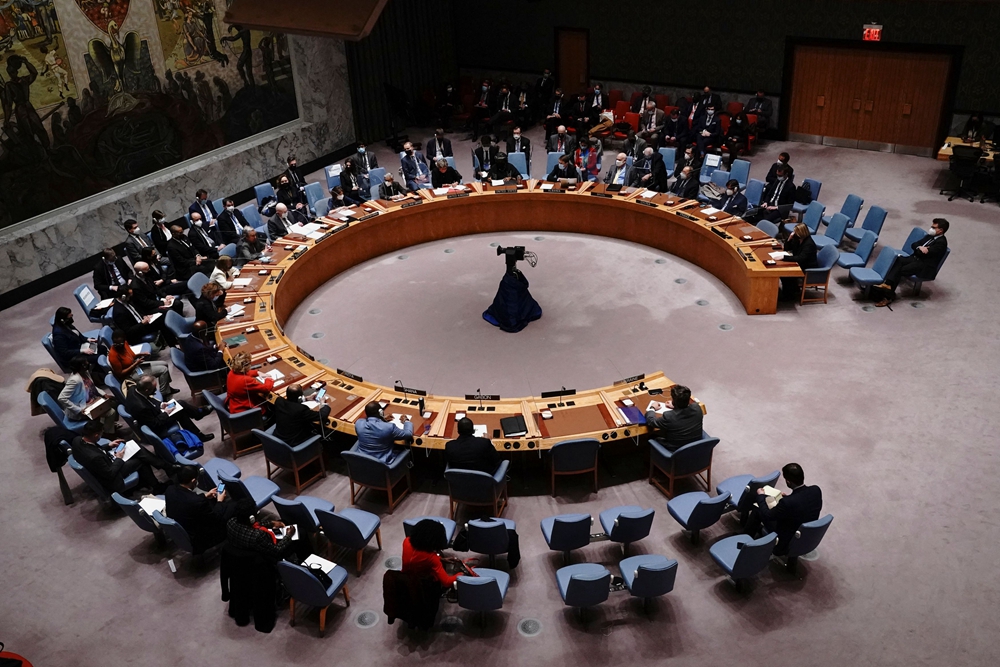 During an emergency meeting of the United Nations Security Council, Russia's UN envoy Vasily Nebenzya said the "special military operation" in eastern Ukraine "is not a war," describing it as "self-defense."

Earlier, Biden said the "world will hold Russia accountable," warning that an attack on Ukraine will cause "catastrophic loss of life and human suffering."

The United States and its allies will respond in a united and decisive way, he said in a statement.

NATO chief Jens Stoltenberg condemned Russia's move in a statement on Thursday, calling it a "reckless and unprovoked attack" on Ukraine.