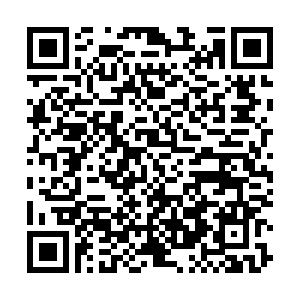 A crack widens in the San Rafael Glacier in Chile's extreme south, and a ten-story iceberg crashes into the lake by the same name, a dramatic reminder of the impacts of global warming.

In the lake San Rafael, about 100 icebergs float, pieces broken off from the glacier that 150 years ago stretched out over two-thirds of the body of water now free of ice cover.

According to the European Space Agency, satellite images show San Rafael to be one of the world's most actively calving glaciers and the fastest-moving in Patagonia, "flowing" at a speed of about 7.6 kilometers per year, "receding dramatically under the influence of global warming."

Glaciers are bodies of slowly-moving ice on land that can be several hundred or several thousand years old. 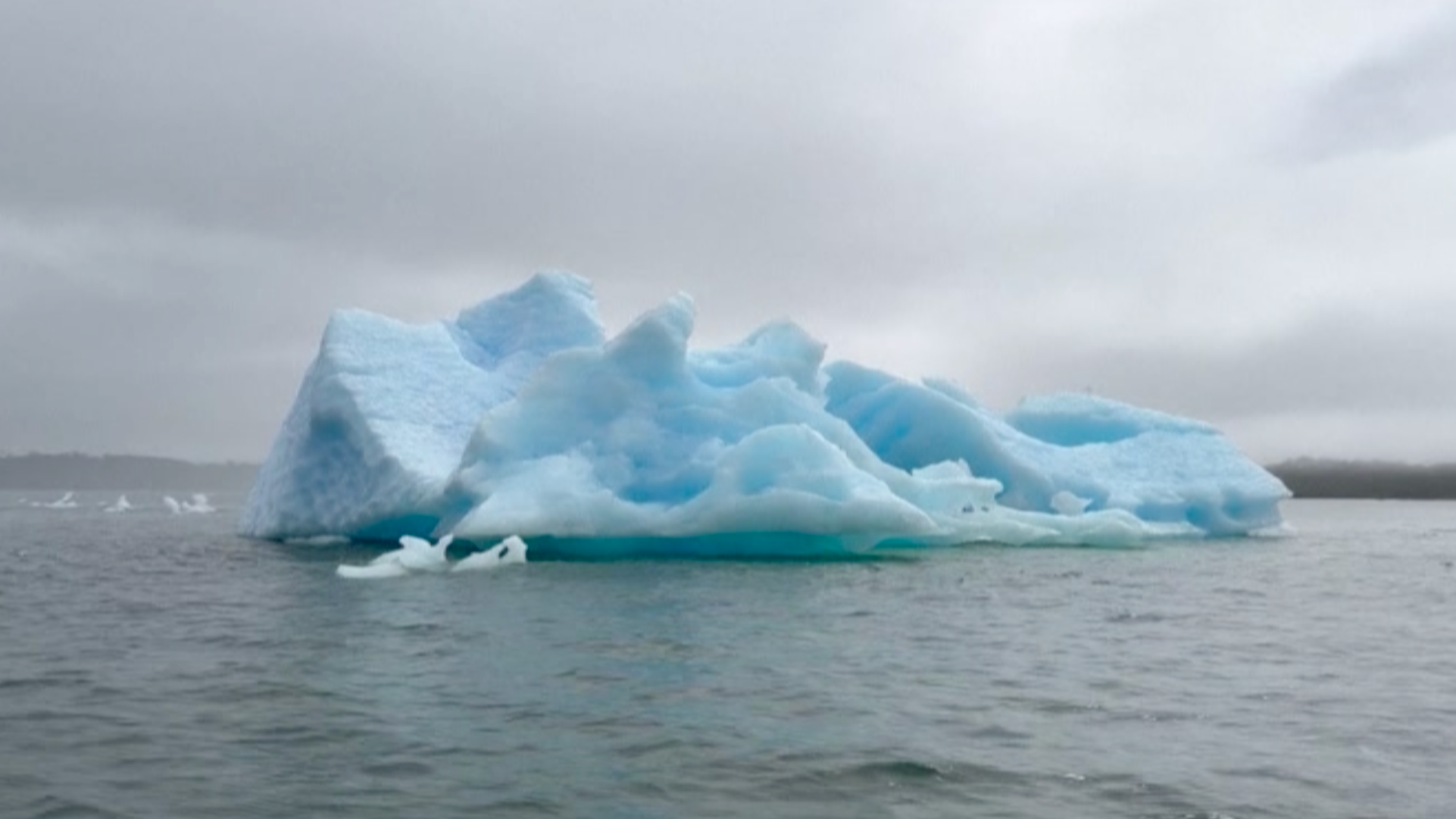 At the moment, Patagonia's glaciers are retreating faster than anywhere else in the world.

"Glaciers are an excellent indicator of climate change," said Alexis Segovia, another government glaciologist who works in the remote region of southern Chile.

All but two of Chile's 26,000 glaciers are shrinking, he said, due to rising temperatures caused by manmade greenhouse gas emissions.

It is a vicious cycle.

Ice-covered surfaces of Earth reflect excess heat back into space, and if these are reduced through melting, temperatures rise even more.

And water dammed by glaciers can be released by a sudden collapse.

"Areas are being flooded these days that have never been flooded before," said O'Kuinghttons.

To learn more about what to expect in the future, glaciologists study the evolution of Chile's glaciers, which contain a frozen record of how the climate has changed over time.

According to the WWF, more than a third of the world's remaining glaciers will melt before 2100 even if mankind manages to curb emissions from the burning of fossil fuels.

(Cover image and video via AFP)