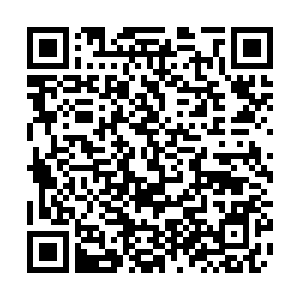 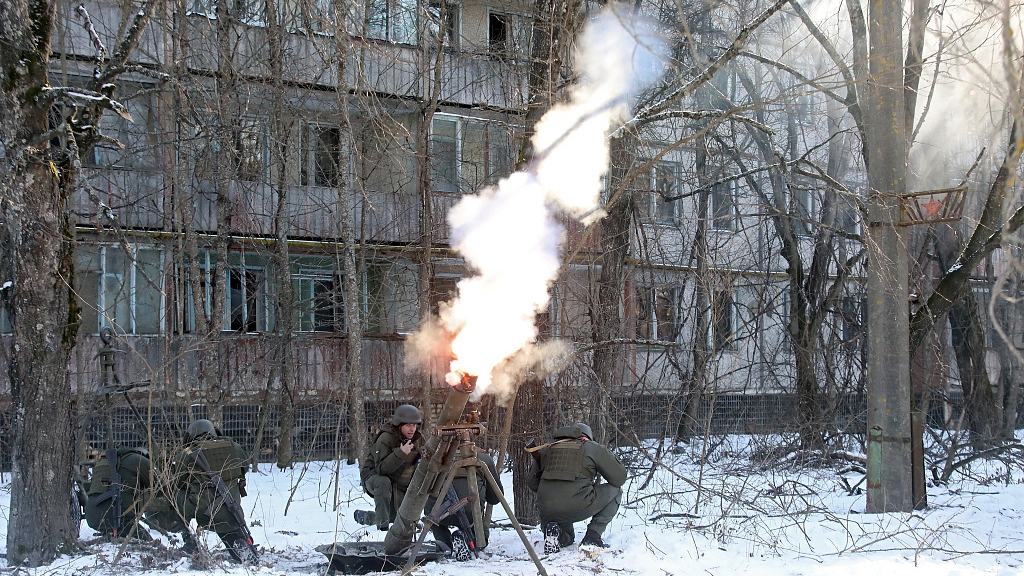 Russian Defense Ministry spokesman Igor Konashenkov confirmed to media on Friday that the Russia's paratroopers put under their control the territory around the Chernobyl nuclear power plant (NPP).

He said the plant's staff continued to service the facilities as usual and monitor the radiation situation, adding that radiation in the area did not exceed the natural background.

"An agreement was achieved with Ukraine's separate battalion guarding the country's NPP to jointly ensure the safety of nuclear reactors and the nuclear shelter," he was quoted as saying.

"Joint measures by Russia's paratroops and the Ukrainian battalion responsible for guarding the nuclear power plant is a guarantee the nationalist groups and other terrorist organizations will be unable to use the current situation in the country for staging a nuclear provocation," he added.

Ukrainian presidential adviser Mykhailo Podolyak first announced the Russian takeover of the area, which is some 130 kilometers north of Kyiv, on Thursday.

"After a fierce battle, our control over the Chernobyl site has been lost," Podolyak said, adding that the condition of the plant's facilities, confinement and storage of nuclear waste is unknown.

The Exclusion Zone of Chernobyl, a 32 km radius around the plant, lies between the Belarus-Ukraine border and the Ukrainian capital, and remains largely devoid of life 36 years after a catastrophic nuclear accident in 1986.

The Chernobyl nuclear plant witnessed one of the worst nuclear accidents in human history in 1986, both in cost and casualty.

On the night of April 26 that year, the No. 4 reactor at the power plant exploded and caught fire, spewing radioactive material high into the sky and sending clouds of nuclear material across much of Europe in the following days.

The three other reactors at the plant were all shut down by 2000 and it has since been decommissioned.

More than 30 years have passed since the accident and nuclear safety experts still have not cleaned everything up, Claire Corkhill, a radioactive waste materials professor from the University of Sheffield, told the BBC, adding that "it's easily another 50-year program."

She has worked as part of the international clean-up effort at Chernobyl during the past six years, and visited the site thrice.

In 2017, the building containing the exploded reactor was covered by an enormous 32,000-tonne dome shelter, in a bid to contain radiation still leaking from it. The shelter cost $1.5 billion, which was funded by more than 30 countries, according to Corkhill.

Robots were sent inside the shelter to demolish the broken reactor and gather up the radioactive waste.

The dismantling work is reportedly not expected to be finished until 2064, and Ukraine has decided to use the deserted site to store spent fuel from other nuclear power plants in the country.

After an eponymous HBO mini-series in 2019, the site became a tourist attraction. It was closed to tourists a week before the Russian military operation.

Is there an increase in radiation as a result of the conflict?

The radiation levels at the site of the Chernobyl nuclear power plant "do not pose any danger to the public," the International Atomic Energy Agency (IAEA) said on Friday.

In a statement published on the IAEA website, Director General Rafael Mariano Grossi said the radiation measurements at the site are "low and remain within the operational range measured in the Exclusion Zone since it was established."

Podolyak said earlier "it is impossible to say the Chernobyl nuclear power plant is safe after a totally pointless attack by the Russians," claiming it is "one of the most serious threats in Europe today."

And an unnamed Ukrainian official told The Associated Press that Russian shelling hit a radioactive waste repository at the site and that an increase in radiation levels had been reported.

But some nuclear experts have expressed different perspectives.

"I can't imagine how it would be in Russia's interest to allow any facilities at Chernobyl to be damaged," Edwin Lyman, director of nuclear power safety at the Union of Concerned Scientists in Washington, D.C., told Aljazeera.

Lyman said what worried him most is the spent fuel stored at the site, adding that if the power to cooling pumps is disrupted or fuel-storage tanks are damaged, the results could be catastrophic.

Corkhill noted that Russians are among the world's most experienced nuclear operators. But she worried the conflicts between Russia and Ukraine would effectively suspend the cleaning-up work.

"If people aren't properly working on that facility, and progressing the decommissioning, it could be a really big problem," she told the BBC.

The IAEA reiterated its appeal for maximum restraint to avoid any action that could jeopardize the safety of the plant, adding that the the agency continues to closely monitor the developments in Ukraine, with a special focus on the safety and security of its nuclear reactors.

The UN body also said it will continue to provide regular updates on the situation.