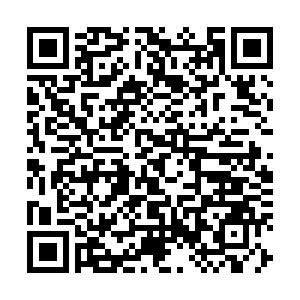 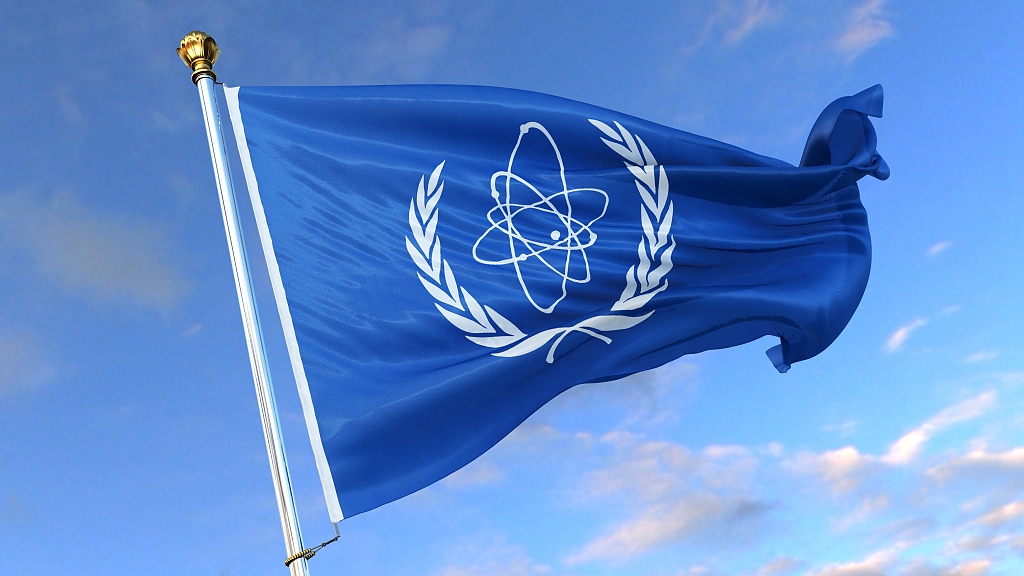 The flag of the International Atomic Energy Agency. /CFP

The flag of the International Atomic Energy Agency. /CFP

The radiation levels at the site of the Chernobyl nuclear power plant reported by Ukraine "do not pose any danger to the public," the International Atomic Energy Agency (IAEA) said on Friday.

In a statement published on the IAEA website, Director General Rafael Mariano Grossi said the radiation levels at the site are "low and remain within the operational range measured in the Exclusion Zone since it was established."

Ukraine told the UN atomic agency on Thursday that "unidentified armed forces" had taken control of the facilities of the Chernobyl plant located within the Exclusion Zone, according to the statement.

The shuttered power plant, some 130 kilometers north of Kyiv, was captured by Russian forces after a battle between the two sides, according to Ukrainian officials.

Read more: What to know about Chernobyl during the Ukraine-Russia conflict

Earlier, the IAEA was informed by the Ukrainian authorities that higher radiation levels may have been caused by heavy military vehicles stirring up soil still contaminated from the 1986 Chernobyl accident.

In response, the IAEA has assessed the readings – of up to 9,46 microsieverts per hour – reported by Ukraine's regulatory authority.

In Friday's statement, the IAEA also said it was informed by Ukrainian authorities that the country's nuclear power reactors are continuing to "operate safely and securely."

Grossi reiterated his appeal for maximum restraint to avoid any action that could jeopardize the safety of the plant, adding that the IAEA continues to closely monitor this and other developments in Ukraine, with a special focus on the safety and security of its nuclear reactors.

The IAEA will continue to provide regular updates on the situation, he said.