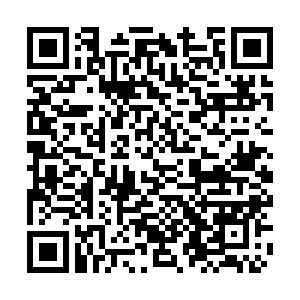 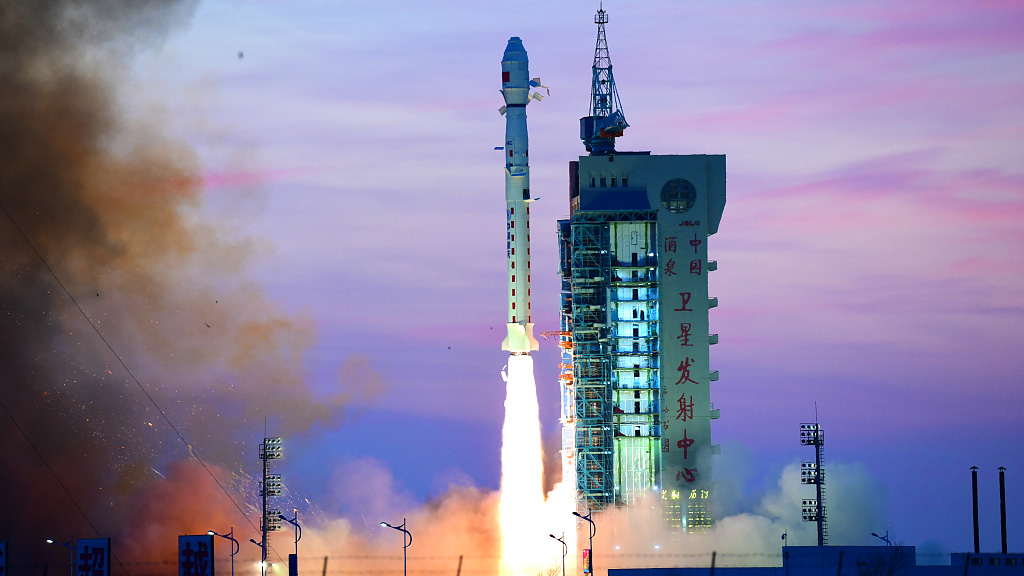 As part of a satellite group for land observation, a L-SAR 01B satellite was sent into orbit atop a Long March-4C rocket Sunday morning.

The rocket blasted off at 7:44 a.m. from the Jiuquan Satellite Launch Center in northwest China.

The first satellite, L-SAR 01A was put in space on January 26, and has begun its work in orbit two weeks ago.

The mission marked the 408th flight of the Long March carrier rockets, according to the launch center.