Download
What the U.S. needs to learn about its liberalism from the Ukraine crisis
First Voice 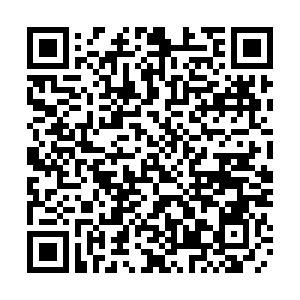 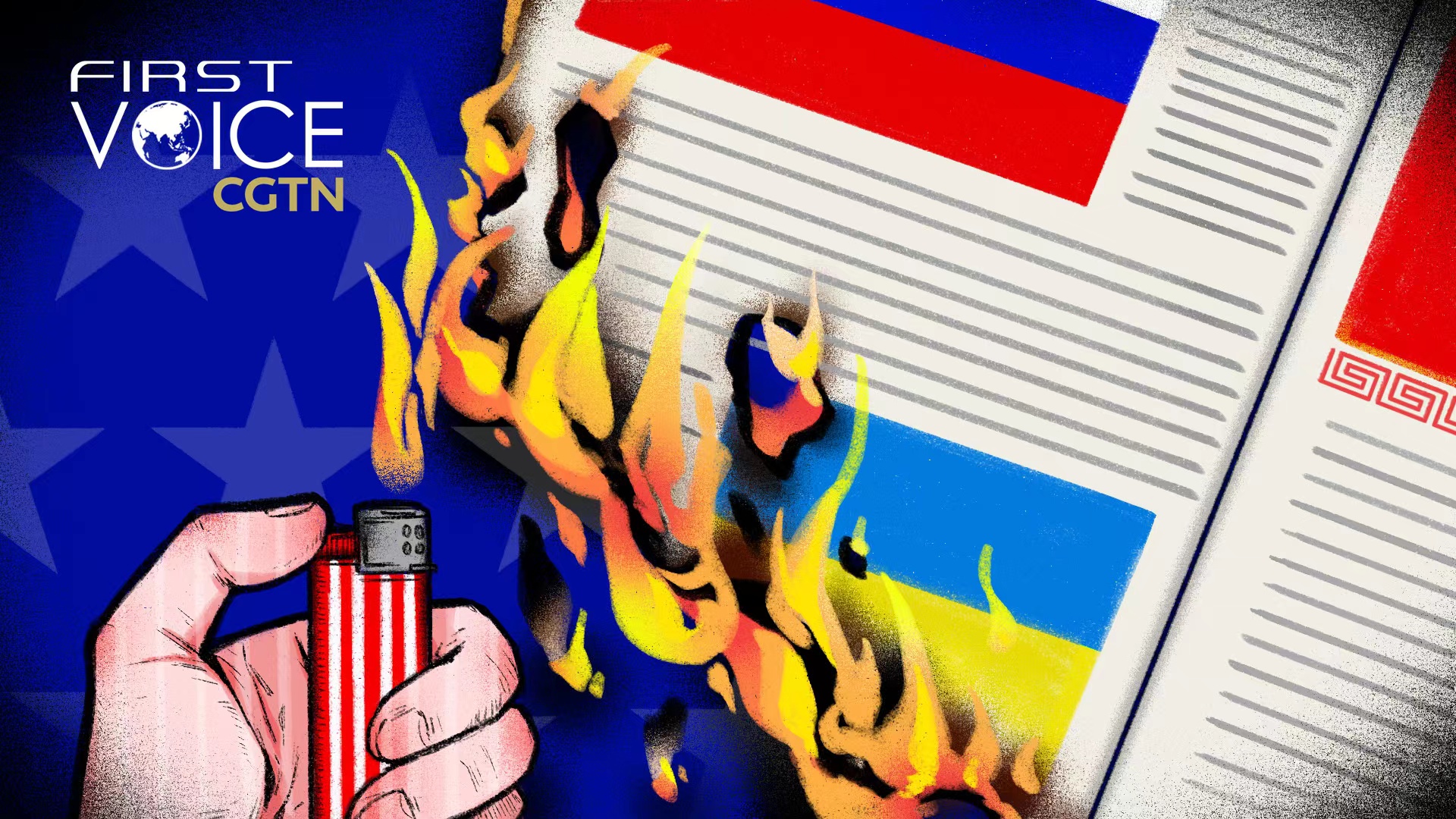 The U.S. claims that it wants peace and prosperity. But everywhere its influence expands to, chaos seems to be the only outcome.

The outbreak of the Ukraine crisis, at its core, is the inability for Russia to compromise any more of its geopolitical security. The eastward expansion of NATO, in breaching a promise made by the United States to Russia at the end of the Cold War, has given American military forces a clear path to Russia's doorsteps if America chooses. By the third decades of the 21st century, Russia's largest military rival has eliminated any semblance of respect toward Russia's geopolitical interests.

For the Russians, Ukraine is the bottom line. America and NATO's not-so-subtle attempts to get Ukraine under its umbrella crossed the Rubicon.

What can't be understated is that America is copying the playbook in another part of the world – the Indo-Pacific – against another one of its strategic competitor – China. Although the circumstances are vastly different, but the West has been stepping up its geopolitical stranglehold around China.

The recent two administrations in the United States have invested considerable effort into strengthening regional military alliances in the Indo-Pacific. The Trump administration oversaw the tightening of relationships between United States and India, laying the foundation for the materialization of the Quad. Then, under Joe Biden's reign, AUKUS became a linchpin of U.S.' military projection in the Pacific Ocean. The Five Eyes alliance, the Quad and AUKUS are now the center of U.S.' geopolitical construct aimed at keeping China in check. 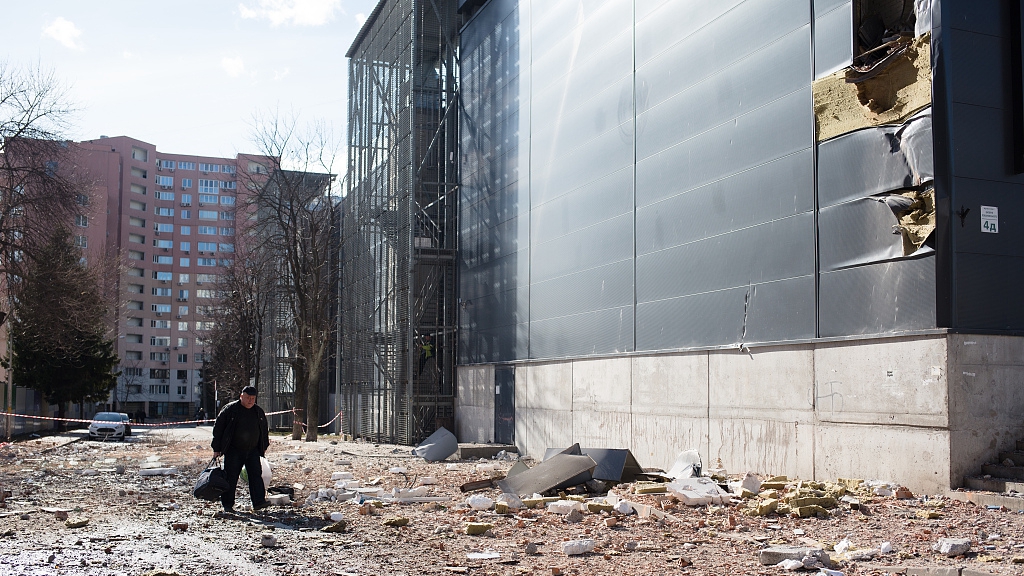 And just as NATO kept nibbling at Ukraine, the U.S. and the mini-NATO in Asia keeps nagging China on its core interests. In the South China Sea, the alliances have been stepping up their naval presence. Alliances like AUKUS has opened the door for the West's deployment of more vessels like nuclear-powered submarines around China.

What America and the West is doing to China very much follows a similar script of being politically and rhetorically provocative while dangling with the possibility of military confrontation. Ukraine has blown up because the United States has squeezed its competitor's geopolitical maneuverability too far. Shouldn't the United States start to think about the danger and negative consequences of tap-dancing on other nation's interests?

The world has spent decades talking about the U.S. hegemony, the liberal world order and the economic development it has brought. But, as Ukraine crisis goes on, it is time to start talking about how that hegemony has fed the insatiable appetite of U.S.' geopolitical objectives. U.S., as a superpower, may have facilitated the growth of world economy, but it hasn't given freedom for nations to fulfill their own national interests. Its much taunted "liberalism" isn't freedom, it's commercial.

Ukraine is becoming the victim of decades-long of U.S.' unrestrained expansion of its influence. Let's hope that no one else would fall to the same victimhood again.