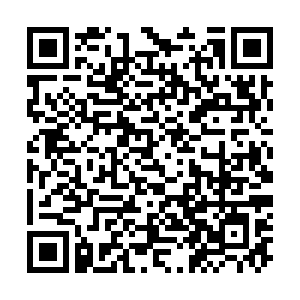 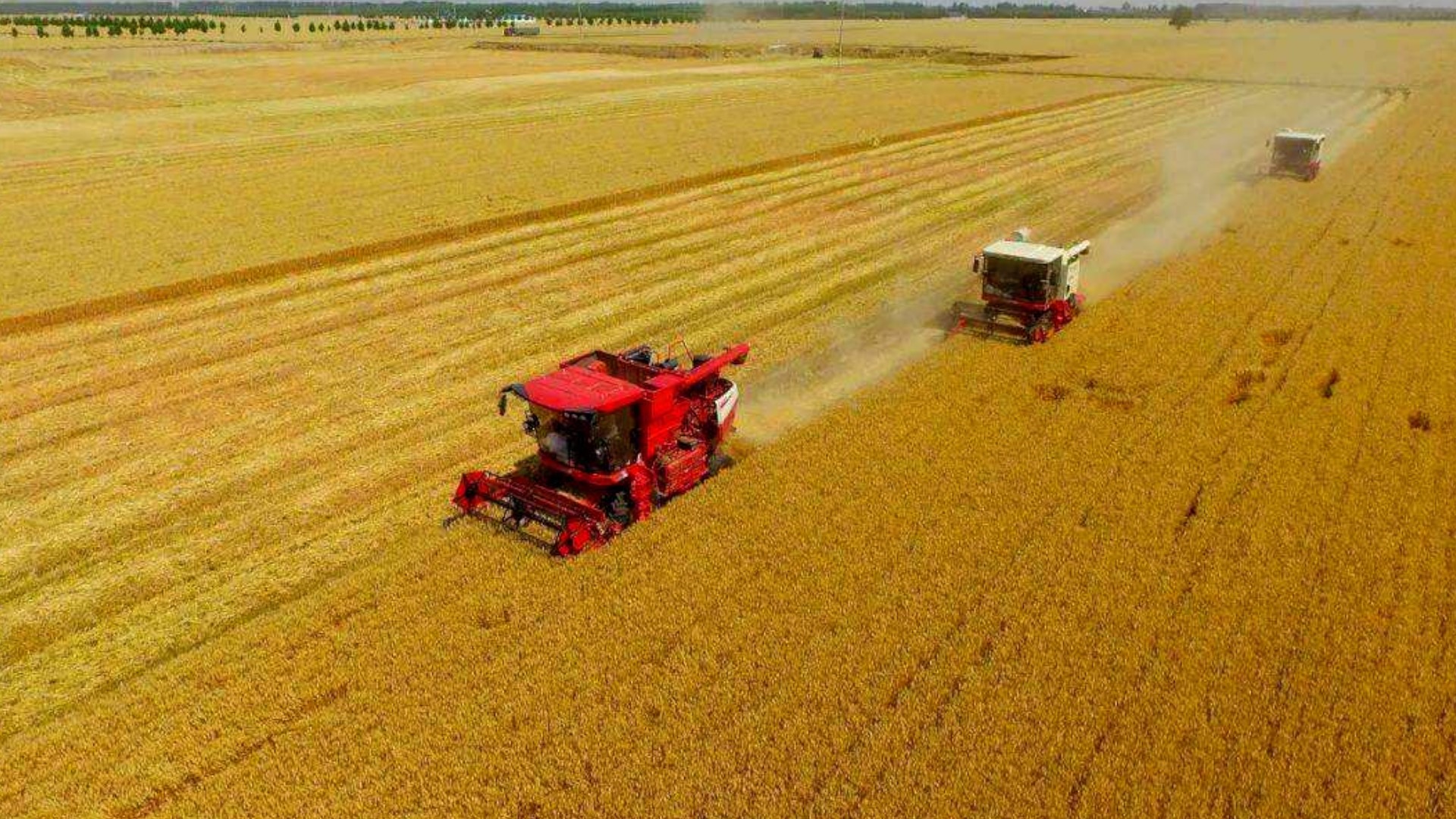 A number of draft laws are being prepared ahead of China's most important political gathering of the year. One of the bills is on food security, which has long been a policy priority for the Chinese government.

Farmer-turned-lawmaker Chen Xiuyan is one of many deputies who gather and present voices from China's grassroots to the National People's Congress (NPC), the country's top legislature. The 67-year-old says, given her background, she is the right person to ask about the necessity of a law on food security.

"In a country like China, where 800 million people are from rural areas, having an acceptable level of food security in these societies is one of the most important pillars of development policies and planning," said Chen, from northeast China's Liaoning Province.

The agricultural and rural committee of the NPC says it's aiming for the food security bill to be sent up for deliberation as soon as possible. It says the ultimate goal is to ensure national food security, in accordance with the law.

For decades, safeguarding food security has been a priority for the Chinese governments at all levels. As urbanization sped up and incomes rose, food consumption was bound to increase in the world's most populous nation.

Han Qiuxiang is an NPC deputy who works in rural planning. At last year's legislative session, she submitted several motions on anti-food waste regulations. Soon after, the Anti-Food Waste Law was passed and took effect immediately.

Han said she expects similar actions this year. "We have to realize that, even though the country is self-sufficient in grains like rice and wheat, imported corns and soybeans still account for a considerable percentage of total food consumption. The new law can help fix structural weak links through precision agriculture," Han told CGTN.

The swift enactment of China's Anti-Food Waste Law in 2021 showed the importance attached to food security. Officials say it's just as important as energy security and financial security, thus paving the way to the food security bill.

Analysts say more Chinese people today show concern over their nutrition and health, from having enough food to eat to eating well and healthily. And the food security bill is one thing that is highly anticipated at this year's Two Sessions.