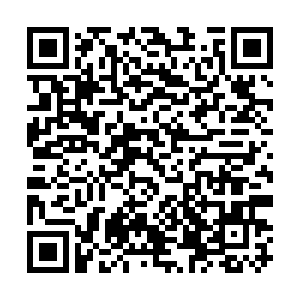 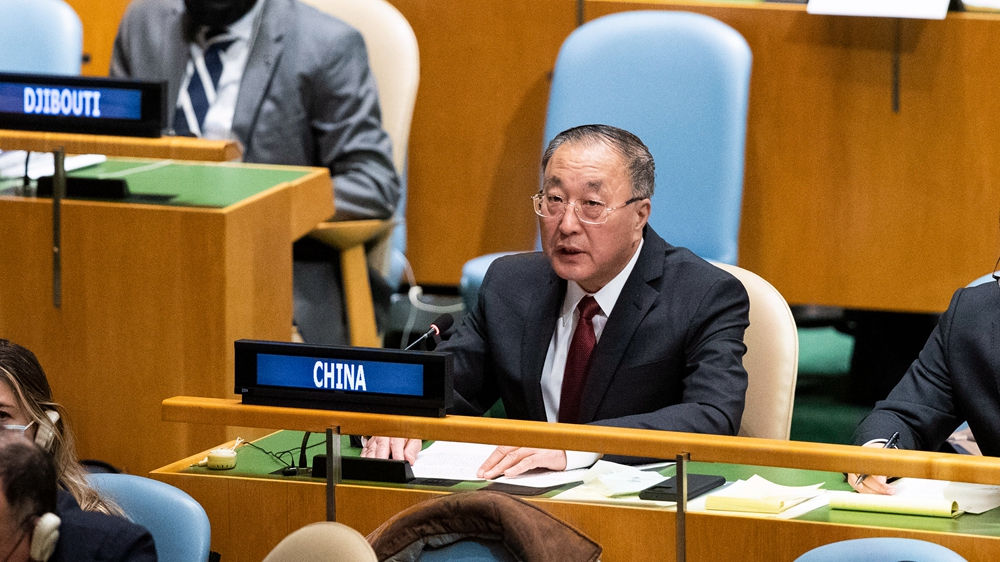 A Chinese envoy on Wednesday called on the United Nations and relevant parties to play a positive role to de-escalate the Ukraine crisis and finding diplomatic solutions.

"Any action by the UN and the relevant parties should give priority to regional peace and stability and the universal security of all parties, and should play a positive role for de-escalation and diplomatic solutions," Zhang Jun, China's permanent representative to the UN, told an emergency special session of the UN General Assembly in New York.

The UN General Assembly adopted a resolution on Wednesday demanding that Russia "immediately, completely and unconditionally withdraw all of its military forces from the territory of Ukraine within its internationally recognized borders."

A total of 141 countries voted in favor of the resolution, five countries – Belarus, the Democratic People's Republic of Korea, Eritrea, Russia and Syria – voted against it, and 35 countries abstained. 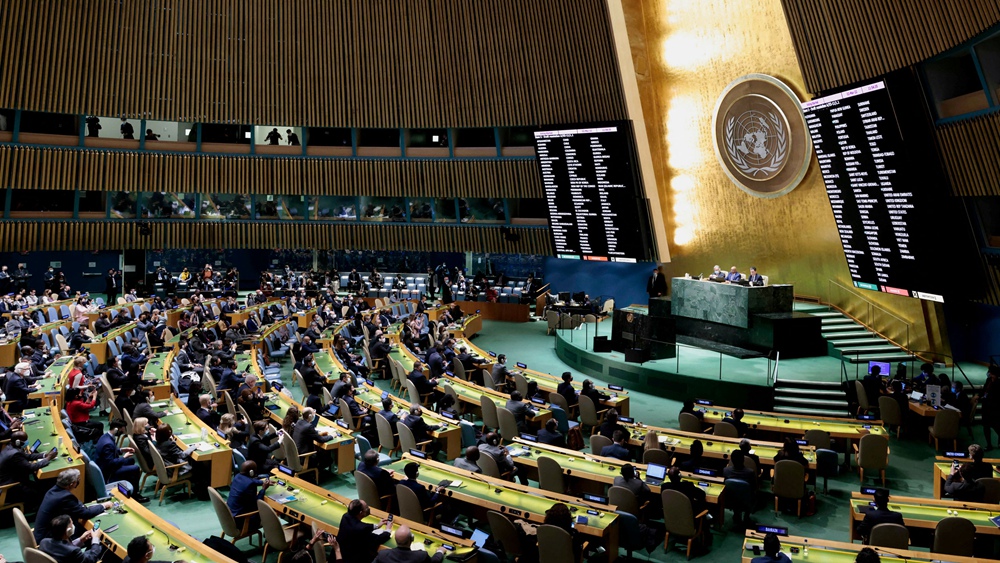 Explaining China's abstention, Zhang said the draft resolution "has not undergone full consultations within the whole membership" of the UN, adding that it has not taken full consideration the "history and complexity" of the crisis.

"It does not highlight the importance of the principle of indivisible security or the urgency of promoting political settlement and stepping up diplomatic efforts," he said.

First set out in the 1975 Helsinki Act, the principle of indivisible security means security should be seen as a collective concept, so if the actions of one state threaten the security of another, the principle is breached. Therefore, no state should strengthen its security at the expense of another. Russia believes that the eastward expansion of NATO threatens its security and has urged the West to grant the principle a legally binding status.

Zhang reiterated China's stance that "all countries' sovereignty and territorial integrity should be respected, and that international disputes should be resolved peacefully in accordance with the purposes and principles of the UN Charter."

"The top priority right now is to ease the situation on the ground as much as possible, and prevent the situation from escalating or even getting out of control," he said.

(Cover: Zhang Jun, China's permanent representative to the UN, speaks at an emergency special session of the UN General Assembly in New York, March 2, 2022. /China's Permanent Mission to the UN)