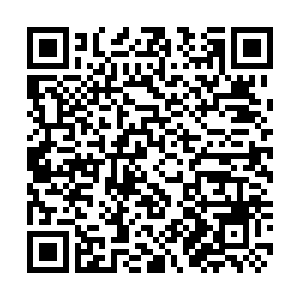 Chinese State Councilor and Foreign Minister Wang Yi on Saturday urged the international community to reject attempts to start a new "Cold War" and called for efforts to build lasting peace in the world.

"The world is facing the risk of division and confrontation again," he warned, adding that "certain major countries" are reviving the Cold War mentality and stoking confrontation between blocs.

"We must strengthen solidarity and cooperation under the banner of multilateralism," he said, calling for joint efforts to tackle challenges and usher in a bright future.

To make the world a better place, major countries must take the lead to uphold multilateralism, honor their commitments to the world, adhere to the purposes of the United Nations Charter, and contribute to world peace and development, he said.

Underscoring the importance of "true multilateralism," Wang said no country – not even a superpower – can put its own will above international rules.

He called for joint efforts from China and Europe to inject more stability and positive energy into the world, and called on the two sides to stay firm to their comprehensive strategic partnership.

China will continue to support the European integration process and the strategic independence of Europe, he said. On the other hand, he called on Europe to stay committed to dialogue and cooperation with China and be steadfast in developing mutually beneficial relationship between the two sides. 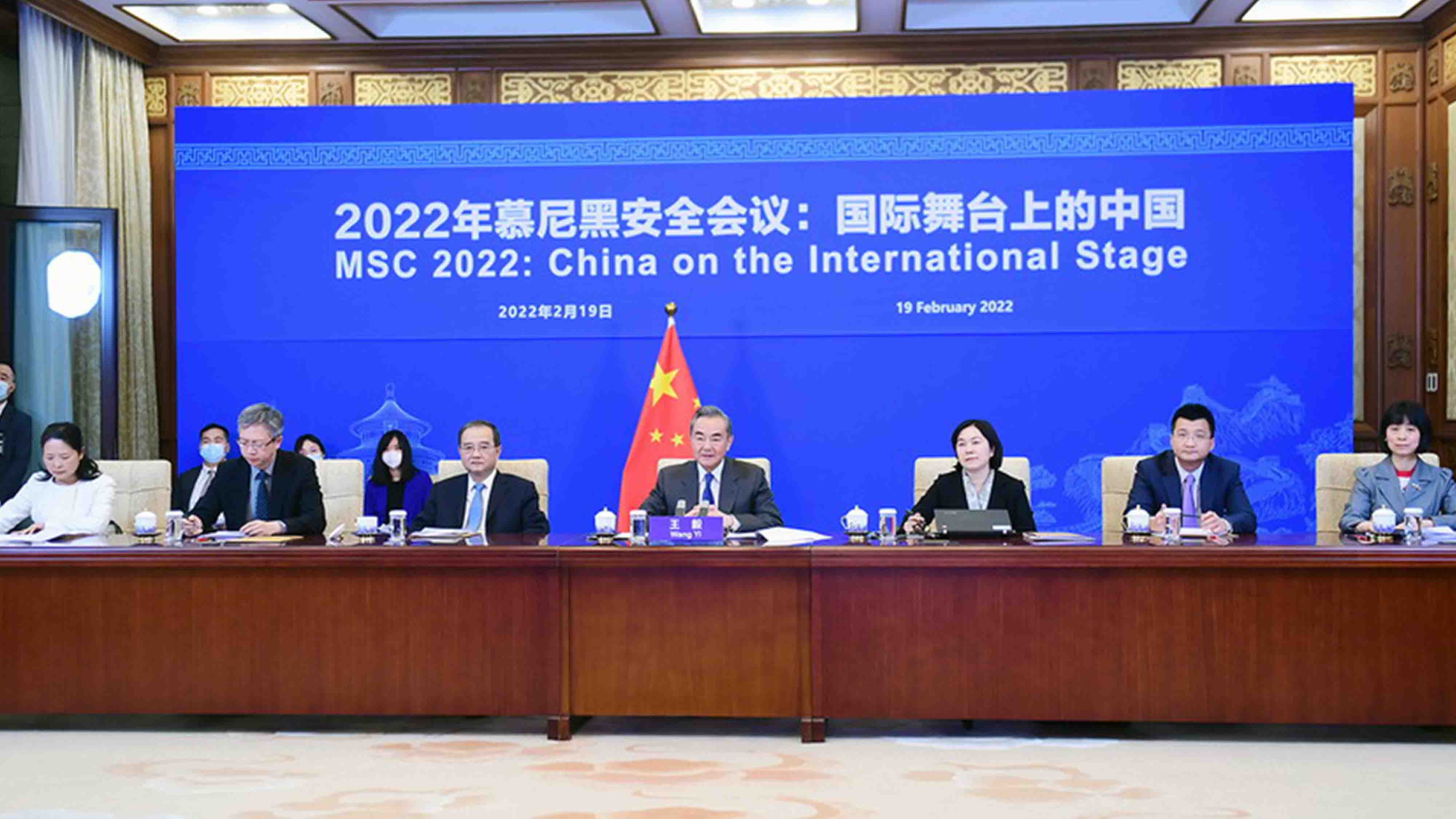 Wang also commented on the expansion of NATO, security in Europe and the Ukraine tensions in response to questions raised by MSC Chairman Wolfgang Ischinger during the session.

As a product of the Cold War, which has ended long ago, NATO should make necessary adjustments, said the Chinese diplomat. "If NATO keeps expanding eastward, is it conducive to maintaining peace and stability in Europe?" Wang asked.

He reiterated China's stance that all countries' sovereignty, independence and territorial integrity should be respected and safeguarded, adding that Ukraine is no exception to the principle.

He urged relevant sides to adhere to the Minsk II agreement reached in 2015 and work out a roadmap and timetable to implement the deal.

All sides need to "shoulder their responsibilities and work for peace" rather than hyping up tensions and sensationalizing the risk of war, he said.

All sides can raise their concerns on security in Europe, and Russia's legitimate security concerns should be respected, he added.